Sometimes, we need years to have the realization in a relationship that what we got is far better than what we left behind.This is what Priya realized. 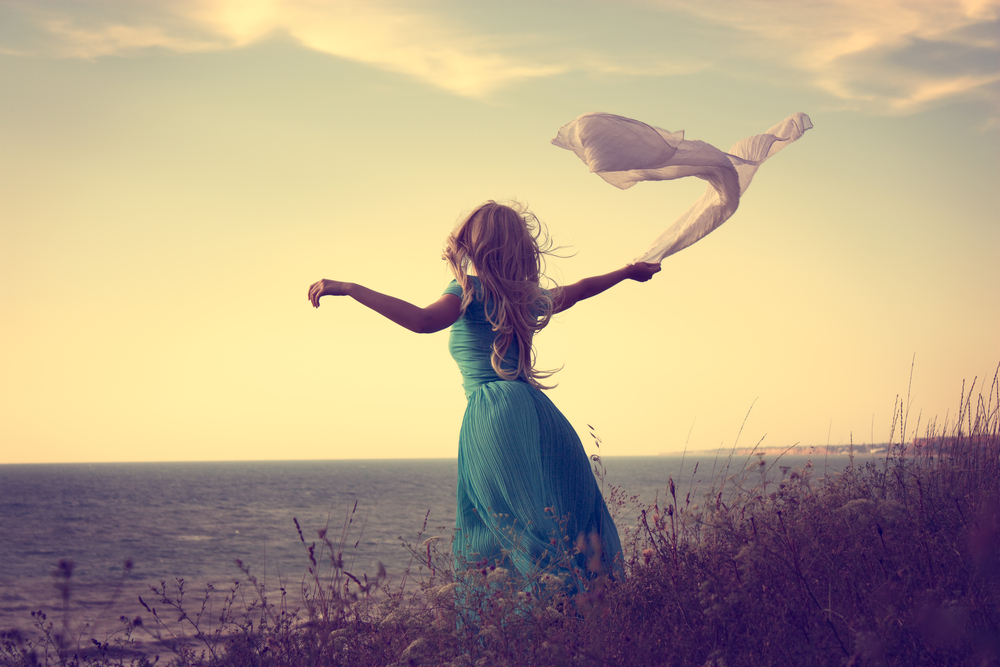 Sometimes, we need years to have the realization in a relationship that what we got is far better than what we left behind.This is what Priya realized.

Priya was getting ready to meet Nitin. She was meeting him after a decade. Somehow she wasn’t able to understand her emotions. Was she happy, anxious or plain numb? The break up was not a good one and there were many unsaid things from both ends. Meeting him and finally giving it a closure was a dire need for her. It’s not that she remembered him everyday but it always pinched her for not clearing the air. During those days it wasn’t possible due to the flow of emotions and today after a decade she got the chance of dealing with it with a cool head.

Priya and her husband bonded very well in these years. It’s not that their marriage was a bed of roses but they coped well in the ups and downs. There were many instances when she questioned her decision of getting married to him. In the worst of times she even questioned the institution of marriage. Her husband was a very kind and warm person at heart. It was just that in day to day living he wasn’t her type. She started doubting herself that may be she is not fit for any sort of partnership. Who on earth would think of separation if the partner has qualities like understanding, compassion, warmth, kindness etc? But there was definitely something that was missing in their relationship. Their definition of love was different. She liked to express and talk and he liked to just BE with her. Her decisions were ‘feeling based’ and his ‘logic based’.

Some where down the years they managed to come midway. Unlike many couples who hid their pasts, they knew each others past very well. They were mature enough to not let the past affect their present. Every one has skeletons in their cupboards and they were not an exception.

Today she told her husband about her meeting Nitin.

Today she told her husband about her meeting Nitin. He was a-bit uncomfortable but he understood the need of closing the chapter once and for all. That ways he was some one who was matured enough to understand the complexities of relationships and had immense trust on her. Priya adored this quality of his and he adored her loyalty.

She got ready and reached the cafe where they were supposed to meet. She saw Nitin at the corner table with the menu card in his hand. He looked exactly the same just that he had put on some weight. Unlike her college days, her heart didn’t skip a single beat. They greeted each other with a hello and she sat in front of him.

In no time her mind took her back to those days when they dated.She liked him for his rough and tough looks and the care a damn attitude that he had. He was a strong built person, full of himself and overconfident . None of their friends had believed when the two of them had gotten together in college. Days passed, months passed and both of them got a job. Life was changing slowly and the realities of life started hitting them. They got less time together and instead were spending more time with like minded colleagues. Their outlook and horizon widened when they met new people.

Romance took a back seat and earning became the primary focus. Nitin was super money minded and emotions didn’t matter to him much. The same things which they liked about each other, became sore to their eyes. Fights and quarrels increased and slowly they started drifting apart. Guess it starts happening when you take each other for granted. Soon Priya had tremendous pressure of getting married. She mentioned this to Nitin and he did not pay any heed. Some how he was confident that she would not leave him. He had only one focus at that point of time which was of earning a particular amount before getting married. He was so drowned in that money making emotion that he did not notice when Priya left him mentally.

She being an intelligent girl took timely action by making it clear to him that she cannot wait for his stupid money figure to be achieved.

She being an intelligent girl took timely action by making it clear to him that she cannot wait for his stupid money figure to be achieved which may or may not be within their time frame. It was clear that he was fine letting her go at the cost of achieving a particular bank balance. It took 7-8 months for her to totally get out of the relation and in due course she met many alliances which she rejected on the pretext of not liking them. It was her way of buying time to be mentally stable again. As the saying goes ‘every cloud has a silver lining’ so was this breakup as by now she knew what type of a guy she did not want as her life partner.

After rejecting umteen prospects she developed some interest in one of the guy who seemed to be genuine and a gem at heart. As she was some one who took decisions based on her feelings and then tried to find logic in it, he seemed to be THE GUY! They started talking and in due course got to know about each other. She learnt that he was soft spoken, confident, polite and quite grounded. In a nut shell, in so many traits, he was the exact opposite of her ex-boyfriend.They decided to take things forward and get married. Before Priya left, she met Nitin and told him everything. She didnt think it right to just vanish in thin air. After all, she was leaving the city forever and would not see him again. Nitin thought it was all pre-planned by her and he felt cheated.The final day arrived when she left the city with her bag and baggage for ever to lead a new life with some one who was totally unknown to her.

Her thoughts were interrupted by the steward wanting to take their order.

Her thoughts were interrupted by the steward wanting to take their order. She ordered for her regular mocha and so did Nitin. He spoke about his job, his wife, his money making target, the house he stayed in, the house she stayed in, property rates, the new phone in the market, and all the materialistic things on earth. The focal point of conversation was Money. He was still rude to stewards, full of himself and money minded. For every reaction she compared him with her husband and in everything Nitin scored far less.Though Priya did not expect any other conversation, she did expect that he would ask about her atleast for old times sake.

She felt that he was still stuck in his old muck and had still not grown emotionally as a man. She had her coffee and dropped him to the near by taxi stand. Ironically, she did not feel the need to clear the air about the reason for their breakup.

A free woman image via Shutterstock 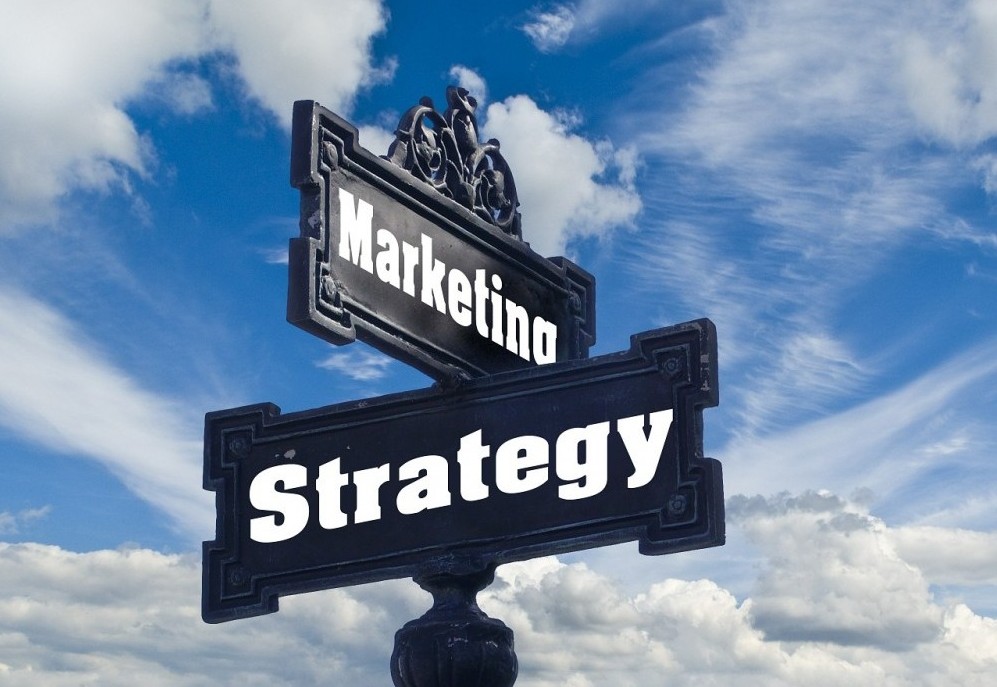 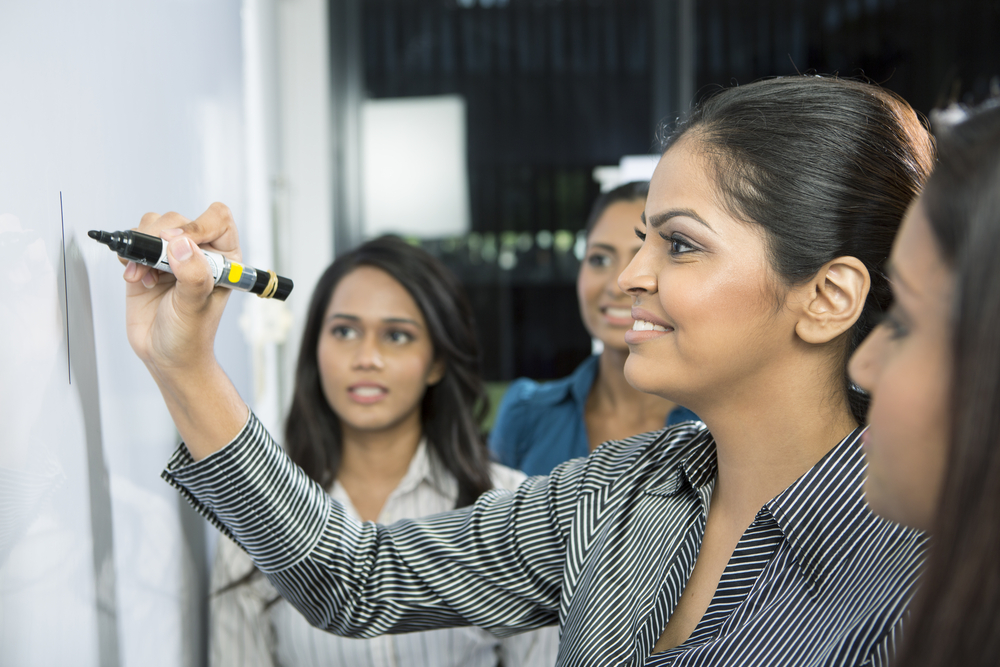 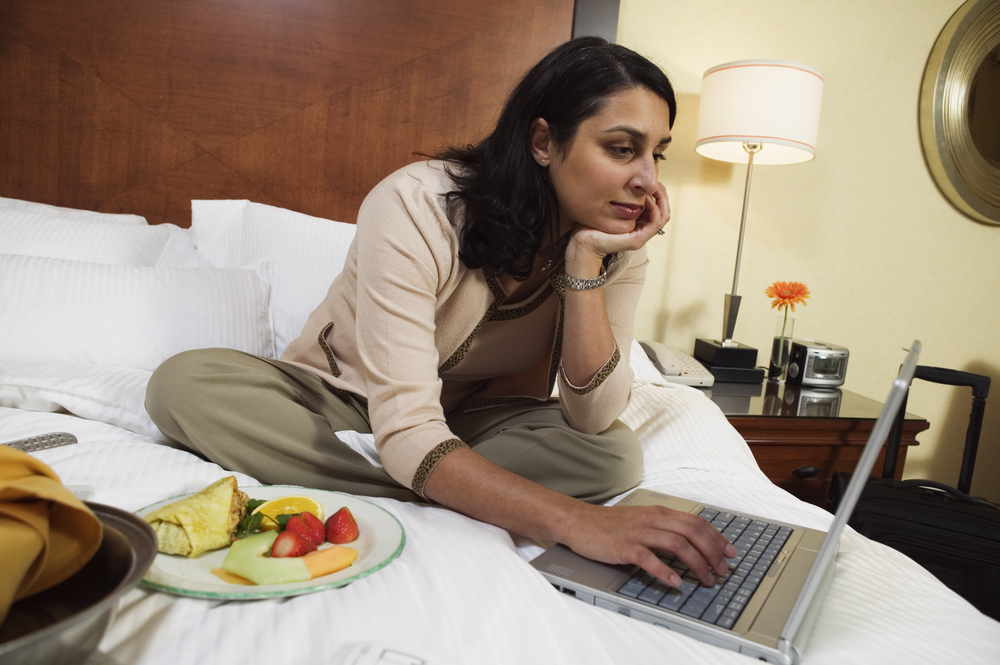 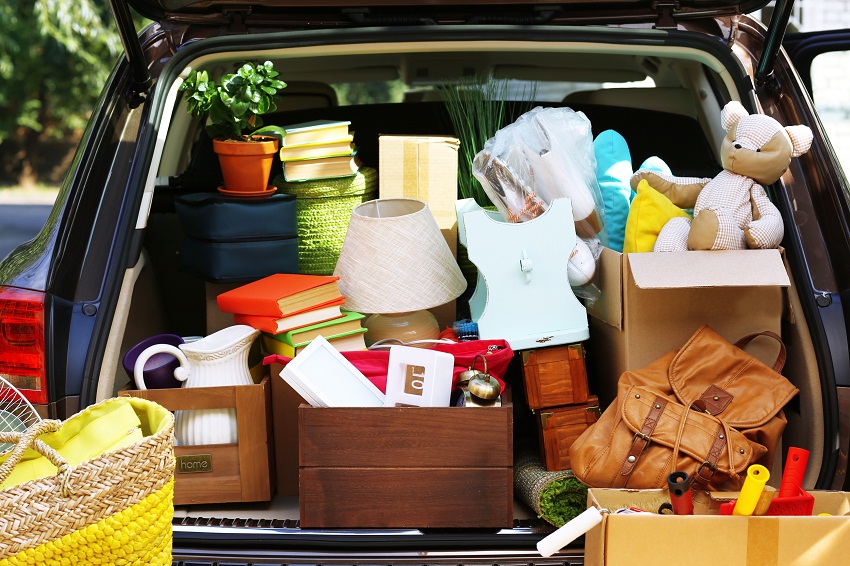