Can we fall in love all over again? Do we really need to judge someone? Does it all help? Here's someone who has her own story to share. 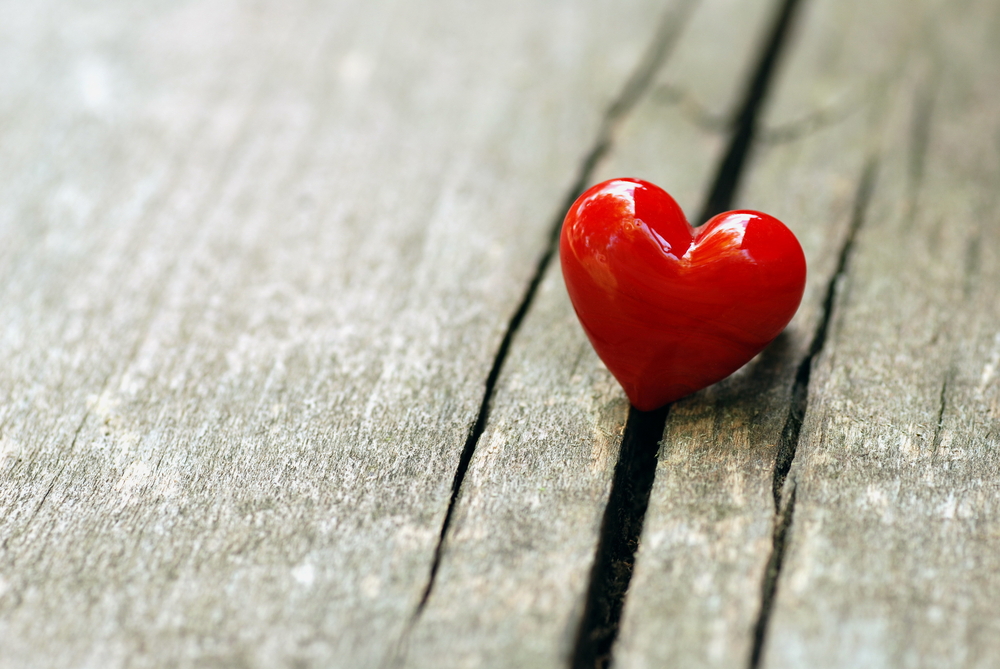 Can we fall in love all over again? Do we really need to judge someone? Does it all help? Here’s someone who has her own story to share.

That night as I walked back home after a break- up, it seemed like nothing would ever feel worse. Probably today, six years later, I know I was being too quick to judge.

A few days later, I had also concluded that I had lost my capacity to feel that love ever again. This had to be it. I was now doomed to be lonely for a lifetime. Six years later, that story turned out differently too.

So I have learned through bitter experiences that neither the good parts nor the bad ones are permanent. I have been liking people, falling in love again and have experienced much deeper pains than what I felt that night.

But there’s something that bothers me because it doesn’t seem to have changed with these experiences – the surprise. Whether it is about growing close to a person or drifting apart, there is a recurrent element of surprise as if something not-supposed-to-happen was unfolding before me.

Why does there have to be a hold over the future and where will a relationship end (or not)?

Why can’t that one powerful conversation with someone be an expression of love that lasted for as much time?

Wherever it comes from, most of us have a strong urge to classify people and interactions in slots that make sense to us.

Wherever it comes from, most of us have a strong urge to classify people and interactions in slots that make sense to us. In doing this, the most important aspect – of being mindful in a relationship – is lost. We become experts in judging the other person’s intentions and use their reactions and behaviours to tell us what it implies for the future of that relationship.

Therein lies a major mistake. Those judgements and assumptions, instead of the actual experiences, set the tone of how we behave and perceive that relationship.

How much would being in the here and now really hurt? Maybe not as much as we fear, and maybe much worse than what we have imagined. But in any case, being guarded doesn’t entirely keep the pain away. It instead manages to sabotage the possible beautiful interactions.

Next time, don’t hold yourself  from blushing when you feel appreciated.

Next time, don’t hold yourself  from blushing when you feel appreciated. Don’t try to not express what you feel because you aren’t yet sure about ‘where is this going’. Say what you feel and get those urges out into actions.

Whether you’re beginning to feel drawn towards someone or whether you need to bury some memories, remember they are just one of the several such moments that your life is woven of.

Falling in love once and being there forever is just one of the possibilities in this lifetime, not the only one.

Heart in a crack image via Shutterstock 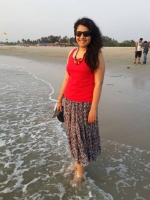 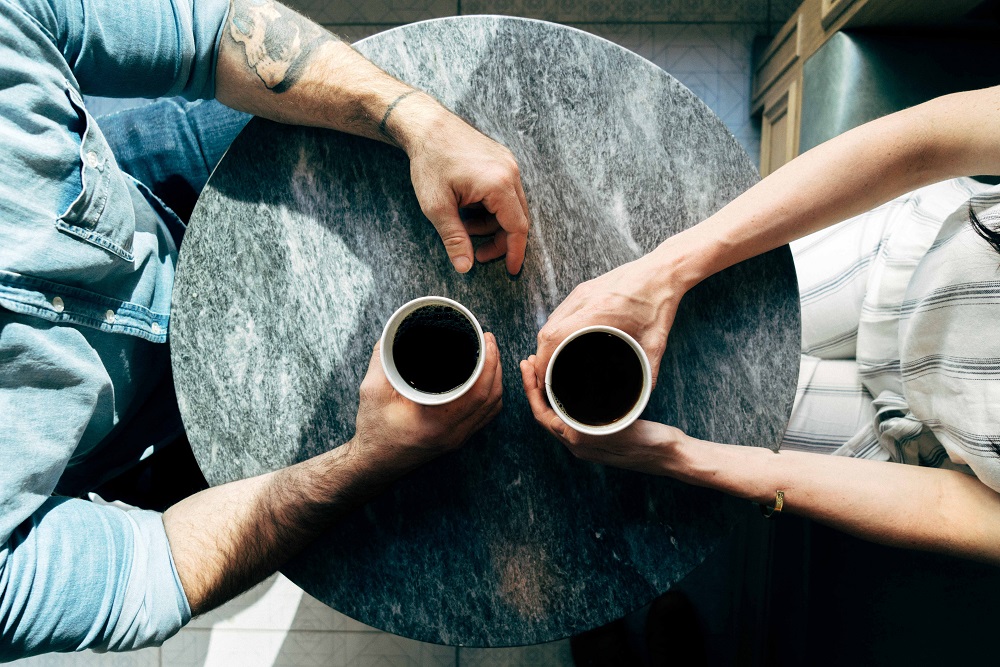 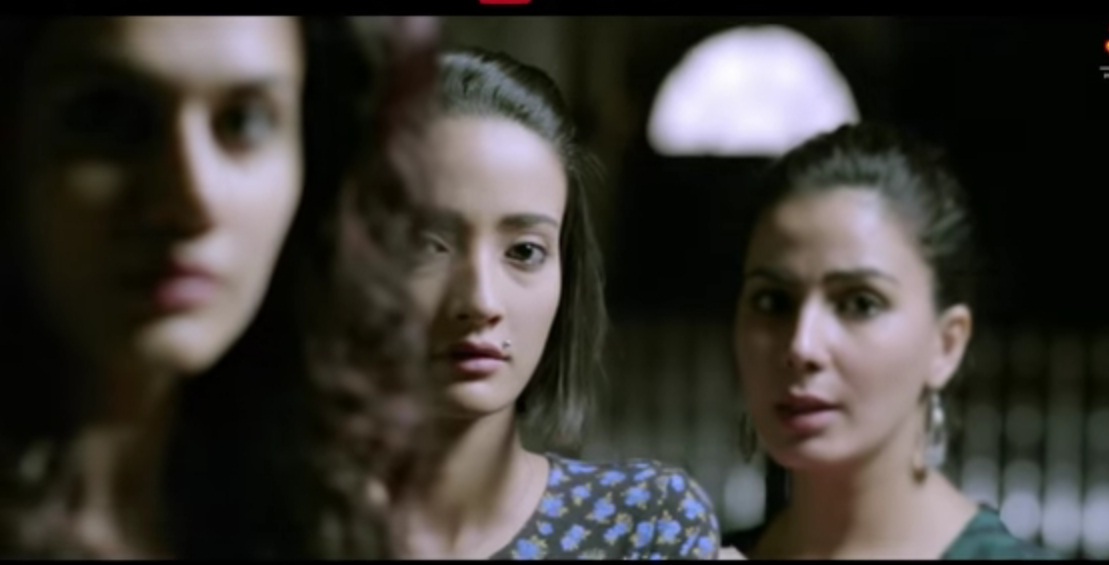 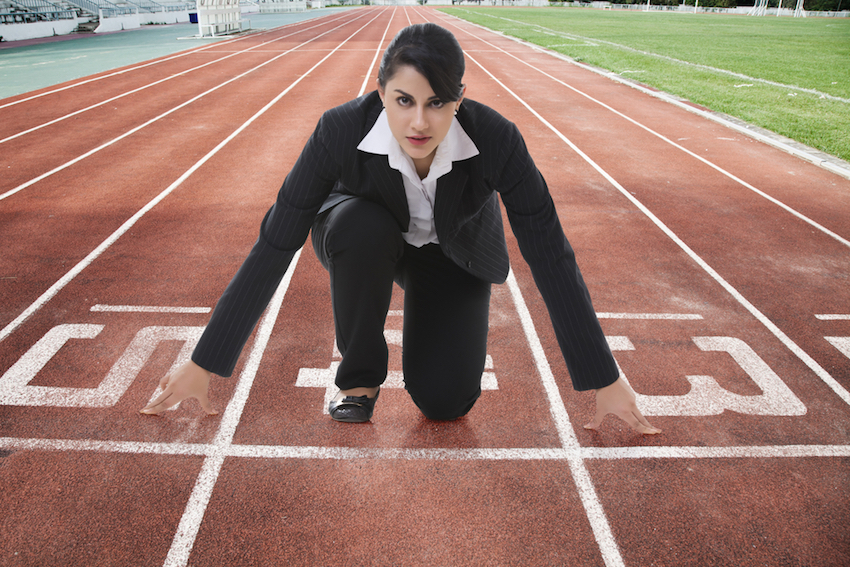