The Joker And His Dance: Looking Beyond People’s Stature

A woman who had phobia of dwarfs, finds something beautiful about them in a water park one day. 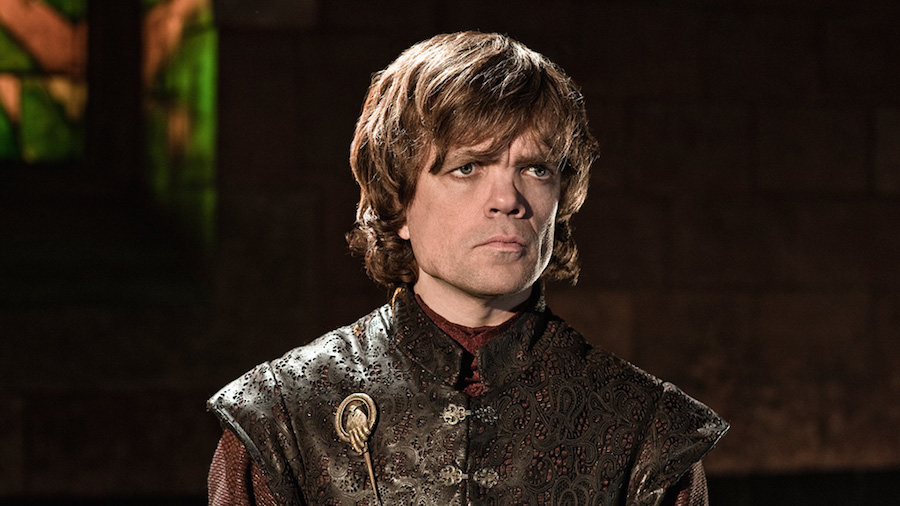 We each have our fears. A woman who had a phobia about dwarfs finds something beautiful about them in a water park one day.

It was that time of the year when you hear shrieks of varying pitches in almost all households which have a breed called ‘children’ as their inhabitants. Why so? Because summer vacations were here and here to stay (for quite some time…sigh). So, for the sake of mine as well as my three year old’s sanity, I resolved to explore some fun places. And lo, we were standing at the provincial gates of a ‘water park’.

As we ventured forth to enter the park all hale and hearty, I saw a little guy, dressed as a joker heading towards us. I was taken aback to suddenly see before me a Lilliputian man wearing a joker’s attire. From the time my memory heads back, I have had a fear, a sort of paranoia about little people (Yes, even ‘Snow White and the Seven Dwarfs did not rid me of my phobia). Thus, as I saw the Joker prancing towards us, I shuddered. The little guy was all smiles and he did a funny jig with my little one with an overflowing enthusiasm.

The joker was there as well. This time to my surprise, I found myself observing him. I saw how uninhibited he was while he danced to the tunes of various beats.

In the park, we had the time of our lives, surrendering ourselves to the waves, the splashes and the drizzles. And yes, the joker was there as well. This time to my surprise, I found myself observing him. I saw how uninhibited he was while he danced to the tunes of various beats. He danced alone, he danced with people. I could soon gauge that he danced for himself, he danced not just because it was his job that got him his daily bread, but he danced because it made him happy.

Innumerable people took a picture with him- a picture to be later ‘instagramed’ or ‘tweeted’ as ‘cool and wacky’- to be standing next to a funny little joker. He obliged each time, never getting tired of the whole act. Then there was this woman, who snatched his motley wig for her sheer amusement (the crowd cheered the woman for being such a spirited one). But my eyes were constantly on the joker who looked bereft of his identity, but for a few moments. He suddenly flashed a smile and began another act of begging the lady to be kind enough to return his belongings.

All those hours while I was there, I could not help but admire the character of this little man. The way he took his physical disparity in stride was both heartening and inspiring at the same time. He never looked distraught and seemed as thrilled as all those kids in the park for whom being in the water splashing away to glory was the best thing life could offer.

When I got home, I pondered about a number of things. It is not unusual to see people treating these men with pity, with contempt. They are often sneered at and are considered freaks.

It is not unusual to see people treating these men with pity, with contempt. They are often sneered at and are considered freaks.

There have been numerous depictions of dwarfs in literature and television. Tolkien in his epic novel The Lord of the Rings has conceived a whole race of dwarf characters. The Bhagwat Purana too entails the adventures of ‘Vamana’, Lord Vishnu’s dwarf avatar. And how can one not mention Tyrion Lannister, the ‘half man’ from the much popular television series Game of Thrones (based on the book, A Song of Ice and Fire). Tyrion’s character is hugely popular. But, even Tyrion had to grapple with his handicap constantly (“I am guilty of a far more monstrous crime, I am guilty of being a dwarf!”- Tyrion Lannister, Game of Thrones).

Thus, whether in real life, in books and or in television, these ‘little people’ are portrayed as being ‘different’. I wonder as to when society will embrace them as they are, looking beyond their short stature but peeping inside their large hearts which yearn for love and acceptance.

Image of Tyrion Lannister from publicity/posters