Why Feminism Is Good For Men

Feminism is good for men too - men should not need to conform to suffocating gender stereotypes either! 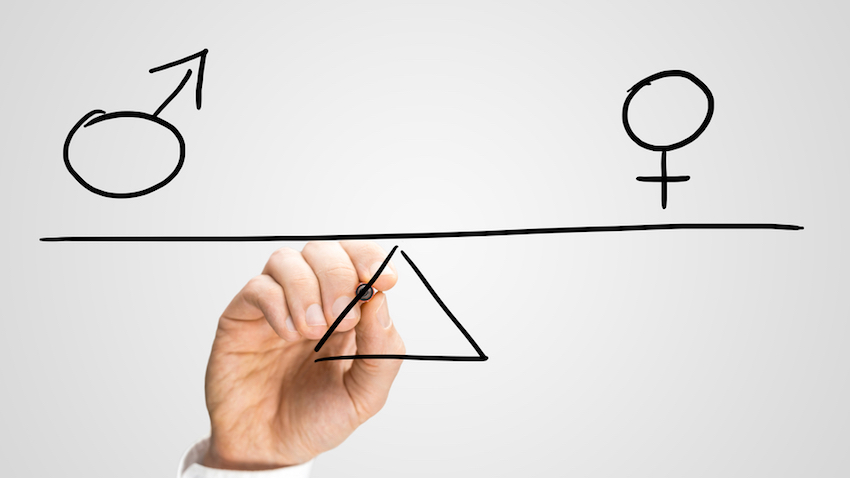 Feminism is good for men too – men should not need to conform to suffocating gender stereotypes either!

“Feminism is the radical notion that women are people.”

I think this is a wonderful quote. However, it should read: “Feminism is the radical notion that women and men, both, are people.”
Feminism is good for men, too.
Patriarchy seems to favour men in every way. Although staunch patriarchy benefits men to a great extent, I think that they too, fall victim to it!
Patriarchy, as defined on the Internet, is ‘a social system in which males hold primary power, males predominate in political leadership, moral authority, social privilege and control of property; and, in the domain of the family, fathers or father-figures hold authority over women and children’.
So, patriarchy says that men hold primary power. Men predominate society, workplaces, homes, etc. Men are the breadwinners, the controllers, the decision makers.
This social system requires men to live with a great deal of responsibility and burden, with very little allowance for downtime. Here’s why patriarchy is bad for a guy:
He can’t ever quit his job to just take a break, even if it is bringing him down, even if he badly needs to put his feet up and chill. He has to run the rat race. Always.
He can’t let his female colleagues get ahead of him, and can’t stop rubbing shoulders with his male counterparts for the biggest piece of the pie. He has to go on competing, and feels the blow more if a person from the opposite sex gets ahead.
He can’t be a stay-at-home dad and/or husband.
He can’t rely on his wife, daughter, or sister for financial support.
He can’t delegate important (i.e. stressful) decisions to the women in his life.
He doesn’t get the chance to learn essential life skills, like preparing a simple meal and taking care of his own kids or home.
He can’t display emotion or sentiment, or shed tears, even if he is on the verge of an emotional breakdown.
He can’t wear certain colours, or clothes, or accessories.
He can’t hate sports, or enjoy cooking/baking/knitting, etc.His life is charted out for him by his parents and elders (men’s parents are the real beneficiaries of patriarchy)!
He can’t run from the tag of being a potential rapist or sexual predator, even if he is a gentle soul. Women who don’t know him will be wary of his intentions.
He can’t step back from taking the lead, ever.
… even if he wants to.
Because, if he does, he will be labelled ‘sissy’ or ‘unmanly’ and the world will scoff at him. He has to forego so much that is merely a part of being human, to avoid these tags.
Now, feminism. It isn’t as awful as you probably think it is. It doesn’t profess that men are evil, or cruel, or controlling, or horrible, or anything other than human.

The basis of feminism is the freedom to choose your own path in life – your values, your lifestyle, your actions – irrespective of gender. The purpose of this wonderful movement is to grant that freedom of choice to women, and therefore, to people. Freedom is a fundamental human right, which should be available to all without question or reason. Feminism counters violation of that right, as well as several others, including the right to dignity, safety, etc.

Feminism is good for men, because it is a very inclusive school of thought. It says that everyone can do whatever the heck they choose to do, and be what they want to be. Anyone can earn, and anyone can stay at home. Everyone can wear what they want to wear. Anyone can be independent, or be dependent. Everyone can live life just the way they want to live it.
Feminism is not about hatred, it is about freedom. It asks for a better world; a world where everyone is free to choose how he or she wants to live. A world within which a random biological event beyond your control, i.e. the gender you’re born into, doesn’t make a difference at all. And so, if you’re a guy and you’re reading this, I am asking you to not knock feminism ’till you try it.
Go on, be a feminist; and wear your hat proudly. You’ll be making this world a better place, and yes, you have plenty to gain, too.
A version of this post was first published at the author’s blog
Gender equality image via Shutterstock
feminism 101 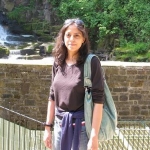 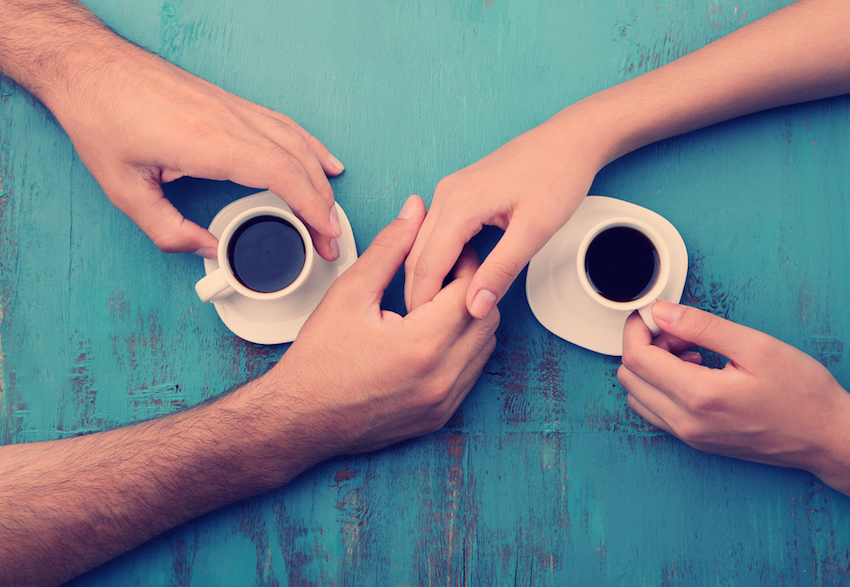 The Only Secret Ingredient You Need For Happy Relationships To Have Or Not To Have...Children? Have You Thought It Through? 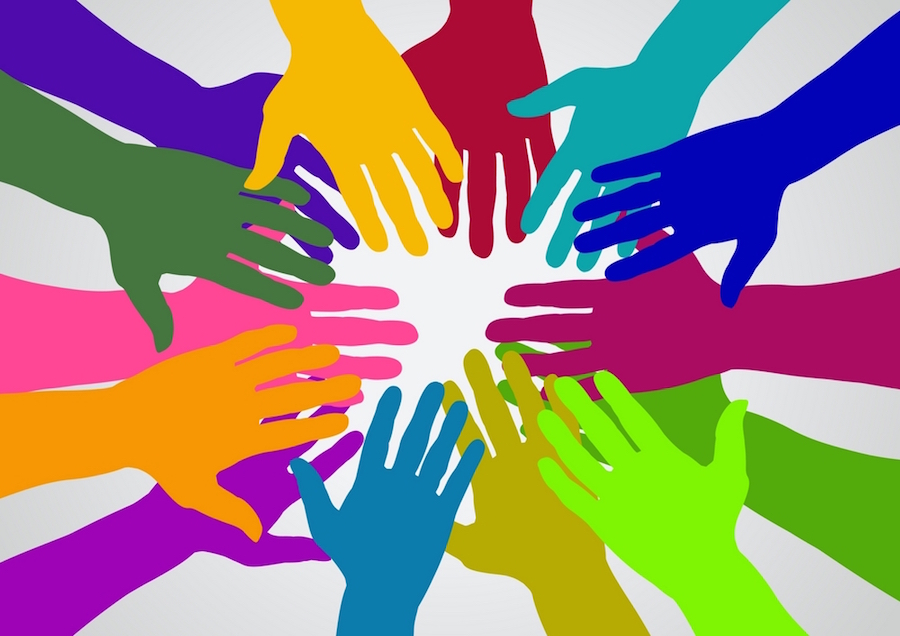