Women are not alone in the fight for equality, as long as we have men willing to be equal partners in housework. But, why is that so surprising? 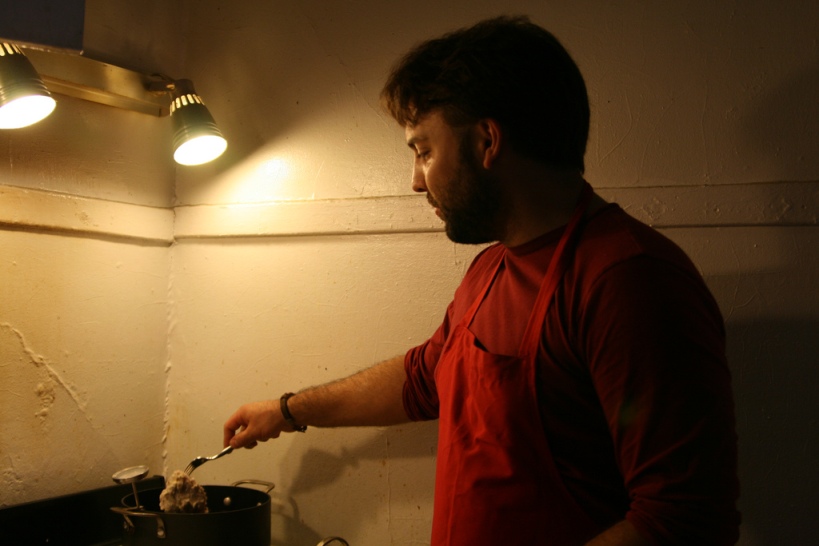 Women are not alone in the fight for equality, as long as we have feminist men willing to be equal partners in housework. But, why is that so surprising?

Very recently, I had invited a couple of my friends (who had not met in a long time) home for a sleepover. After the initial squealing and catching up with our respective lives over smoothies and ice creams, the banter reduced to a lazy chat. One stretched on the sofa, the other lying on her tummy reading a book, another on the internet, while my husband and I prepared dinner in the kitchen. The ladies in my home that night differed in various ways; R – married into an Orthodox family but allowed to work, M – madly in love with a man living in a different country who expects her to relocate, and N – single.

That night, I was also introduced to another side of two women I thought I knew, who were shocked to see my husband in the kitchen. R watched him chop paneer for my palak paneer, arrange for drinking water when our purifier packed up the same night, go out twice to buy ingredients we had forgotten to write down, bring in the dry clothes that were hung outside and neatly fold them. She watched him play with our son, put him to sleep, and still make time to chat with my girlfriends through it all. At dinner, R told me that my husband did a ‘lot of work’. M asked him to marry her. N, who is in no hurry to get married, was willing to bear his child! All in jest, of course. But it got me thinking. Without trying to sound haughty, what kind of men were they married to or dating to be in awe of my husband going about housework as though second nature? Did it make him so attractive?

what kind of men were they married to or dating to be in awe of my husband going about housework as though second nature? Did it make him so attractive?

To put this to test ,while my husband was at his work desk the next morning, I cleaned and swept the whole house, prepared breakfast, fed my son, and sat down to talk to my friends in the portico expecting some sort of ‘marriage of equals’ or ‘good for you both’ praise, but heard none. It was as though housework was expected of a woman. Men handling infants with care and talking in baby language to engage a child is met with  disbelief.

Point in case, my mother. When my son was born, my husband looked at home cradling the new born in the hospital. My parents, on the other hand, stammered an excuse that it had been long since they held a baby. I understand that. But what I don’t – is the praise for a man handling his newborn, while it is expected of the new mother to bond immediately with the newborn. My parents accused me of making them feel left out simply because I opted out of the tradition of grandparents caring for a newborn  and asked my husband to contribute to childcare. It is for this reason that I share a tempestuous relationship with my mother-in-law who criticises me for ‘making’ her son ‘work’ in the kitchen! Similarly, I share an exasperated relationship with my mother for being in awe of my husband who lives like a wife! Yep, he’s my ‘wife’. For imbibing qualities that is expected of a woman – gentle, sensitive, modest, helpful…

Yep, he’s my ‘wife’. For imbibing qualities that is expected of a woman – gentle, sensitive, modest, helpful…

Now, I am of the understanding that feminism is the open conversation between a husband and wife. Feminism is lending an ear. Feminism is character. Feminism is awareness. And it has nothing to do with gender.

I find solace in quick-witted humour; yet solitude feels like home. I find beauty in Sunset; yet I'd pick Sunrise over flowers. I am free like a bird; yet can be framed in read more... 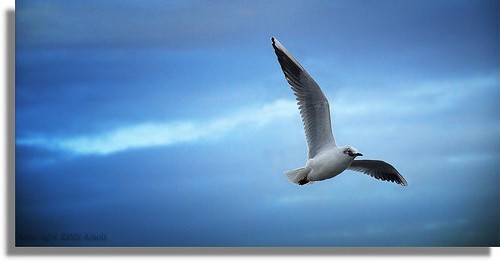 How I Met My Independence