A Letter To My Father: A Relationship That Endures

A daughter writes a heartfelt letter to her father after he passes away. Read on! 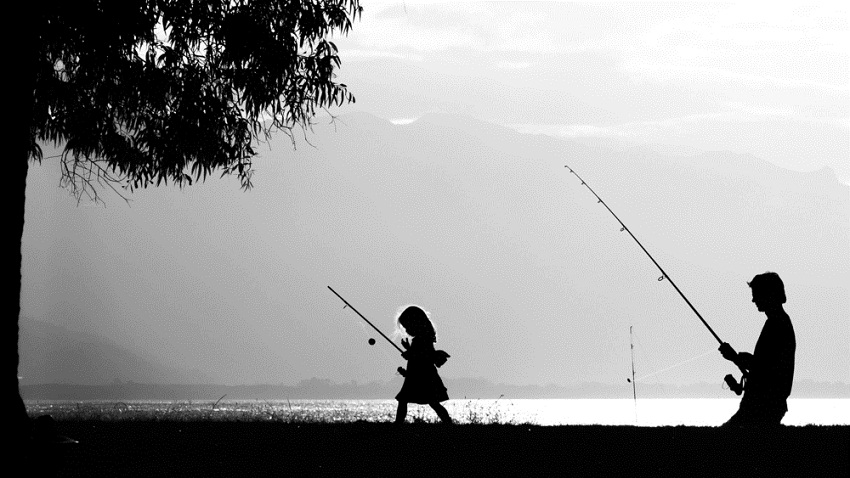 A daughter writes a heartfelt letter to her father after he passes away. Read on!

Almost 45 days ago, you ceased to physically exist in this world. A couple of days after that, while I was sorting through the drawers, I found a few letters I had written to you over the years and the cards and messages your grandchild had sent you neatly arranged in a folder labelled: Special Mail.

So today I am writing another one for that folder because I know this longest-distance relationship that we have now will not stop you from reading this. There is still so much to be said.

As you were aging and your ailments were taking their toll on your health and memories, we often talked about death and the hereafter. I do not know many parents who do that but I know it was another of your valuable life-lessons for me. We were both learning to come to terms with the inevitable.

You were preparing me to face the known miseries of the world without the comfort of having you there and I was letting you slip gradually into the unknown hereafter.

You were preparing me to face the known miseries of the world without the comfort of having you there and I was letting you slip gradually into the unknown hereafter.

No tribute can rightly summarise what I want to say to you now. But if physical existence is some kind of a chance at learning life I say Papa, you always were and will be my spine and my voice.

Despite my personal shortcomings I am proud that you have shaped me into a strong and independent mind and a compassionate and sensitive soul. Ever since I first held a crayon or read a word you have done everything to unlock my creativity and imagination and so it is alright I guess, if by genetics, I also happen to pick up some of your annoying habits and traits.

Almost every day, there are times when I shatter to a million pieces, when I feel like a rootless tree which will not endure the next storm, when I call out for you over and over again. But I know you are always watching over me and my little one. I have lost a parent but I have gained a guardian angel.

Keep sending me and her your love and life lessons. I promise I will keep growing in your memory.

PS: I remember you had once told me – no real learning is ever without pain.