Are Your Bones Weaker Than You Think?

When it comes to good health, the small things matter. Read on to find out what a lack of Calcium and Vitamin D may be doing to your body. 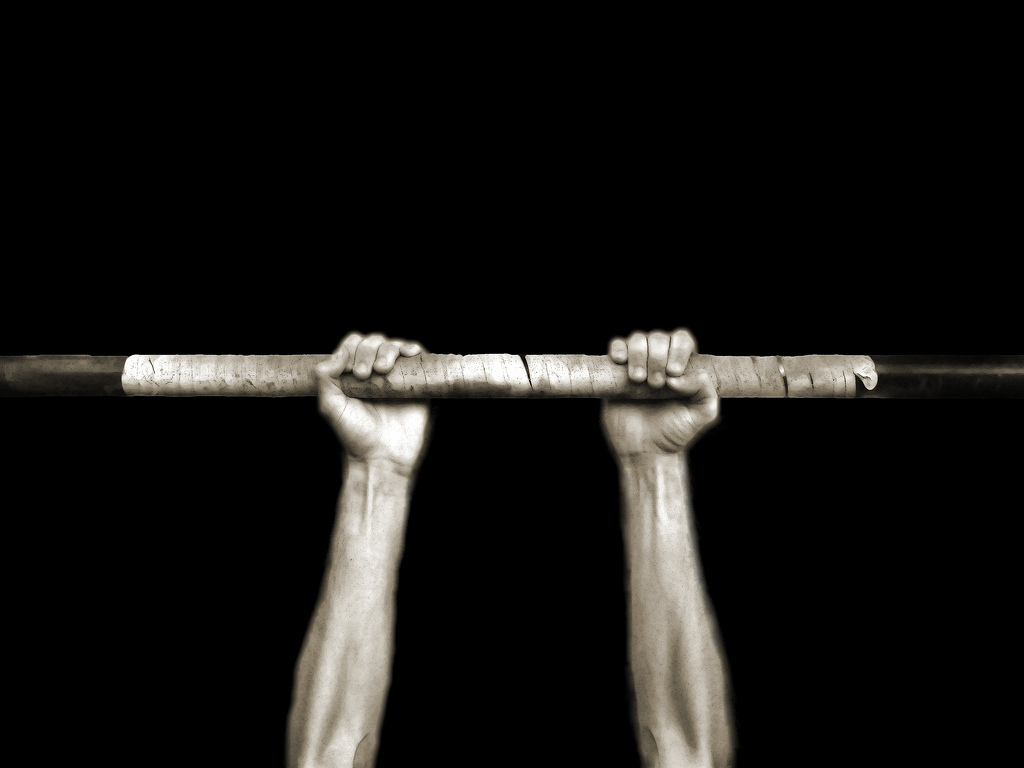 When it comes to good health, the small things matter. Read on to find out what a lack of Calcium and Vitamin D may be doing to your body.

You’re an adult between early 20s to early 40s. Almost all of the problems teens face, plus depression, hypertension, palpitations. Inability to conceive, or miscarriages. Joint pains. Sometimes, fractures on low impact.

You are a woman older than 45. Forgetfulness. Tingling and numbness in hands and feet. Back pain. Body ache. Muscle cramps. Palpitations. Hypertension. Feeling low, tired, even depressed for no reason at all. Hallucinations. Joint pains, especially the knees. You seem prone to stumbling and falling. Sometimes, a fracture on even a low impact fall.

You could have one, few, or almost all of these problems, along with a lower immunity to infections. It could be calcium and Vitamin D deficiency, which gets aggravated in and around menopause.

Role of Calcium and Vitamin D

Vitamin D is key to both calcium absorption and calcification of bones. It also boosts the immune system, and protects against some forms of cancer that elderly women may be prone to.

Calcium in the form of calcium phosphate, is the chief constituent (99%) of bones and teeth – literally the scaffolding that holds us upright. Calcium (as serum calcium) is also critical for muscle movement, for proper nerve function, and for the optimal release of hormones and action of enzymes. Serum Calcium levels should be in a very narrow range, one that changes as we age.

The body tries to maintain this, even pulling out calcium from bones/teeth if necessary – as it is essential for our very survival – and deficiency often causes bone and teeth problems. It is also closely related to some hormones like oestrogen, parathyroid, growth hormones, etc., and a reading out of the normal range needs to be investigated.

Bones grow rapidly during adolescence, and peak calcium levels are achieved by the early 20s. Oestrogen is a critical hormone for building bones. It improves the absorption of calcium and deposition in bones and teeth – even in boys, a small amount of testosterone is known to be converted to oestrogen which then facilitates the bone building.

…Think of it like a bank, in which you deposit calcium reserves – early savings lead to a healthy nest-egg.

Children need to have enough calcium at this time. Think of it like a bank, in which you deposit calcium reserves – early savings lead to a healthy nest-egg. Low calcium in diet at the growth stage means not enough deposits in bones and teeth. Also, just at the stage when they need to eat healthy, teens favour junk food, aerated/caffeinated drinks, alcohol, smoking, etc., all of which actually interferes with the absorption and metabolism of calcium in the body.

By the time they are adults, it might be too late – bone calcium deposition slows down after young adulthood, and people gradually lose bone density as they age. Building the reserves after this might literally be an uphill task – it is all the body can do to maintain sufficient calcium, even in healthy individuals.

Why women are more at risk

During their reproductive years, women are at risk of loss of calcium towards a growing foetus, and for lactation leads to depletion. Multiple pregnancies, pregnancies too close together, would lead to depletion even in the healthiest of women.

Women are far more likely to develop osteopenia, osteomalacia, and osteoporosis than men. This is because women have a lower peak bone density. Menopause also speeds up loss of bone mass, as lower estrogen levels mean less absorption of calcium.

Women seem to be at a higher risk for certain disorders that lead to malabsorption, like irritability bowel syndrome, celiac disease, tropical sprue, etc. In many cultures, women tend to remain indoors or cover up completely, which means that their skin has a lesser chance of making Vit D.

Culturally, women often tend to neglect their own eating – it could be due to their often lower status on a hierarchy, religious beliefs, or due to diet concerns. Taking smaller portions, eating after the men have eaten, eating leftovers, vegetarianism (Vit D in food is found only in certain fish), and food fads.

Women who need to take steroidal medication for allergies/autoimmune disorders, etc., are at risk, as these medications interfere with the hormonal fine-tuning necessary for proper calcium metabolism.

Vit D, as mentioned above, is obtained from exposure to sufficient sunlight, and in some fish.

Calcium can be got from many staples:

These are needed if dietary calcium and Vit D do not suffice, especially in cases like in pregnancy, the elderly, if taking any medication that interferes with calcium metabolism, and malnutrition for any reason. These should never be taken with food, as it interferes with the absorption of elemental calcium.