Everyone has a personal journey, some take the easy routes, while a few others take roads less travelled. This is the story of a lady's life in Tehran. 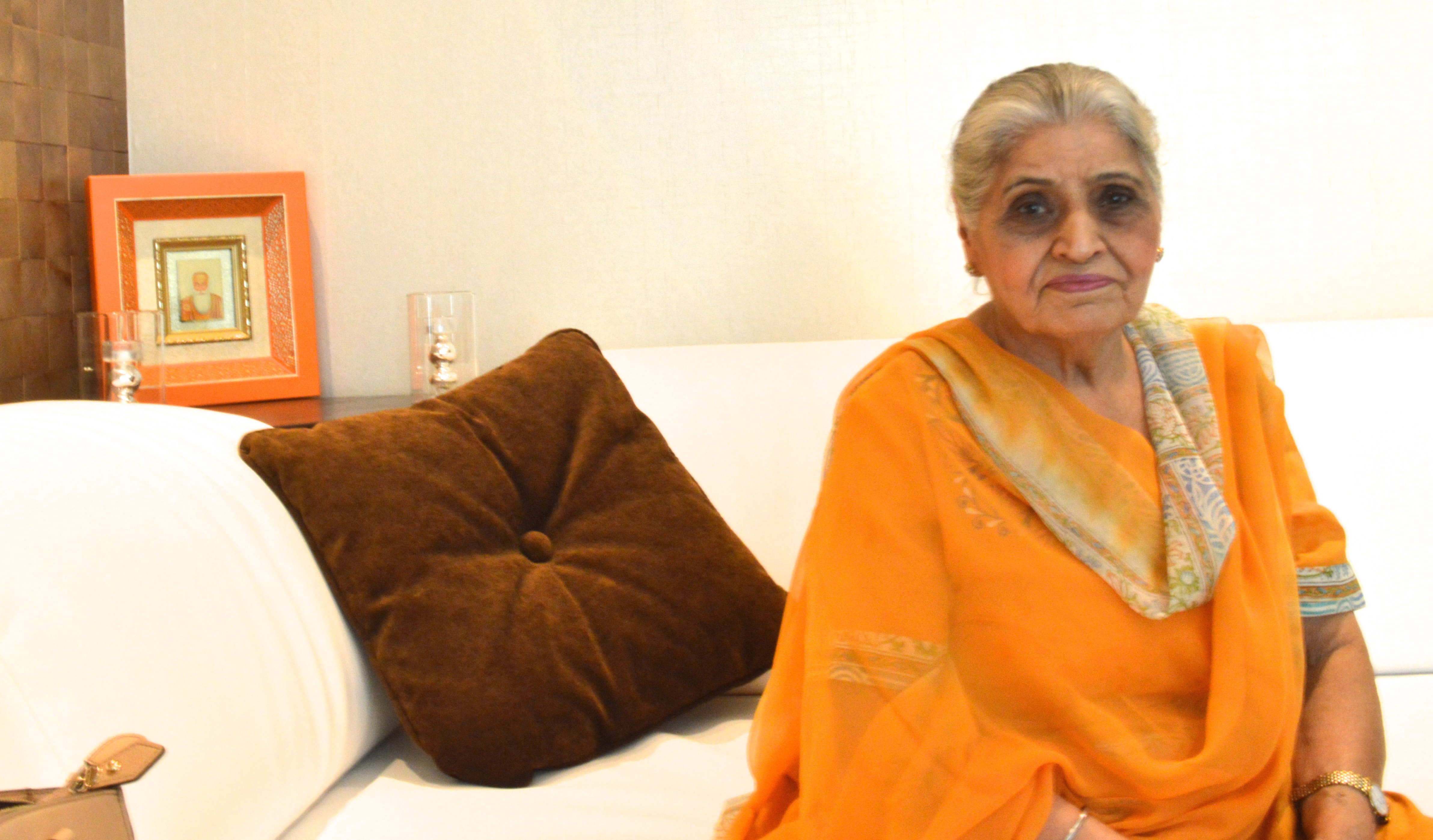 Everyone has a personal journey, some take the easy routes, while a few others take roads less travelled. This is the story of a lady’s life in Tehran.

I had recently interviewed a vibrant lady – Ranbir Kaur Sahni, who is a homemaker and took her life’s decision based on her strong belief in destiny. She took the road less travelled. Born during British India in Pakistan, but after partition raised in Delhi, she took a bold decision of getting married and settling down in Tehran, Iran. She moved to Tehran in 1961 at the tender age of twenty-one to start her new life. With her husband, whom she saw for the first time only after marriage, she stepped into the unknown territory with courage and hope.

All her life she invested her time and effort only in one direction – love. It reflected from her sparkling eyes, her rays of love were spread in the whole house and I felt it the moment I stepped in. She welcomed me with a warm hug and gracefully invited me into her contemporarily designed living room overlooking the Burj Khalifa. She was wearing a hint of make-up and was a little nervous.

Tehran in the 1960s, under the rule of Reza Shah, was a modern and cosmopolitan city. Iran was close to becoming a beacon of Western modernity and tolerance.

Ranbirji’s heart is still living somewhere in Tehran. She said that she became friends with the Iranians, their music, their food, their customs and their country. Fluent in Farsi, she said, “I have relished my days in Tehran and my fondest memories are of picnics in Alborz Mountains, stay at a summer house near the beach and trips to the bazaar.”

Her tone became a little naughty when she described, how her husband once surprised her by taking her to a nightclub where Googoosh, a famous female singer was performing. Though she enjoyed the night, later felt guilty and thought that she had committed a crime! Women in those times were fashionable, educated and enjoyed freedom of moving around freely. Clubbing, drinking and nightlife were enjoyed without any restrictions. 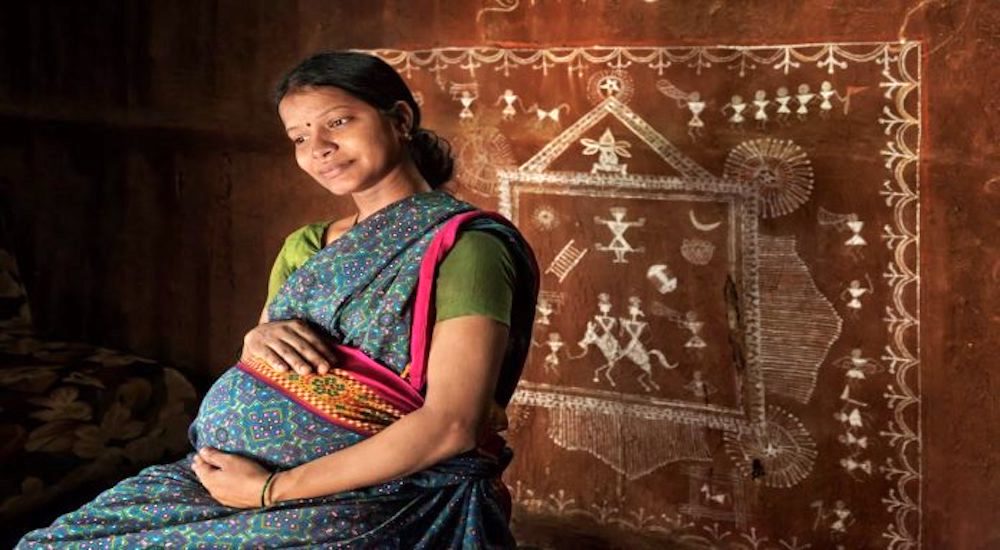 Women in those times were fashionable, educated and enjoyed freedom of moving around freely.

She said, “Those were the best days of my life, I didn’t feel that I was not in India. We had a small and friendly Indian community and a Gurudwara.” Life was picture perfect.

Not even in her wildest dreams, she thought that one day she would have to leave Tehran. In 1979, during the Iranian revolution her whole family had to leave overnight for good. They travelled by train to India, through Pakistan. The sadness in her eyes, as we spoke, conveyed that leaving Tehran after twenty long years was so surreal for her; it was like watching a bad dream in slow motion.

“My husband and I still cry whenever we think about our good old days in Tehran. My relatives and friends don’t understand our attachment with that city. My children were born there, they learnt to walk there and we had embraced that land and community.” After a short stay in India, her family has now settled down in Dubai. She admits that these flashes of memories will always be with her and she can do anything to turn back the clock and resettle in Tehran.

A frequent visitor to the Gurudwara, she strongly believes in the power of gratitude. She says that she had never asked or demanded anything from her husband. Currently living an active, fulfilled and a balanced life with her husband, children and grandchildren, she couldn’t stop thanking Babaji (Guru Nanak ji) for everything she has.

What makes Ranbirji different from other women of that time? I think it was her decision to settle outside India, that too in an unknown country like Iran. In those days, such courage was rare and such a decision was not an easy choice.

Image of Ranbir Kaur Sahni provided by her 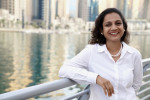 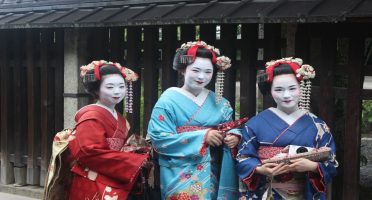 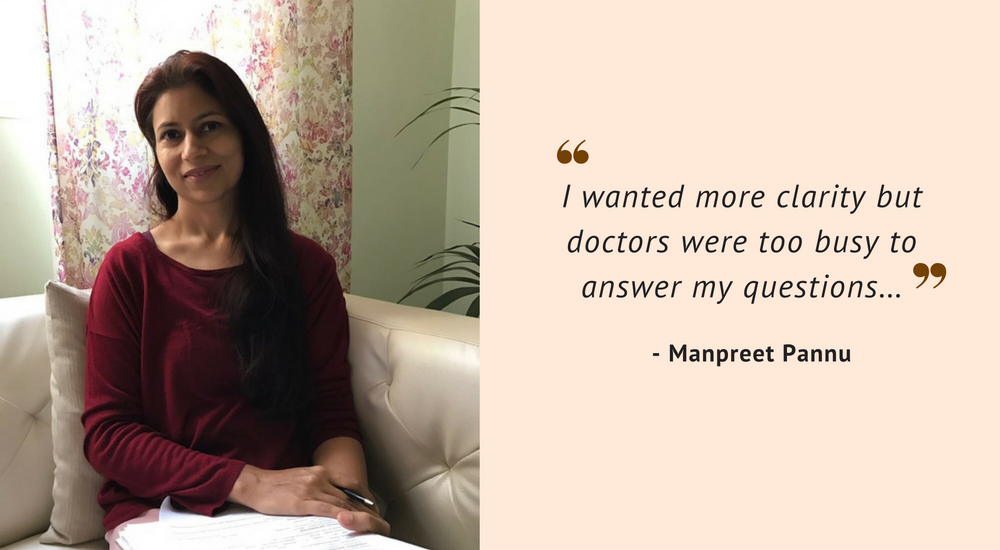 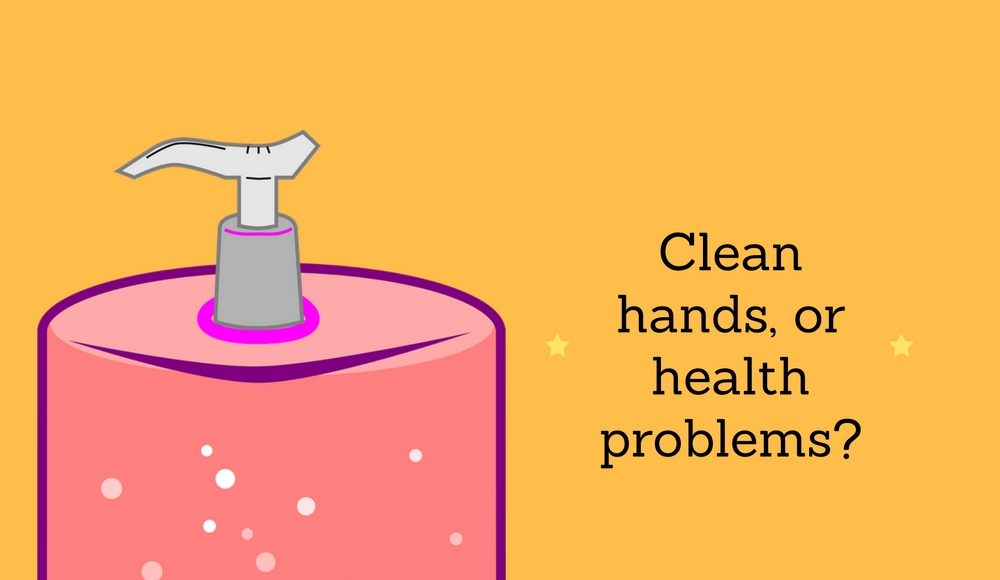 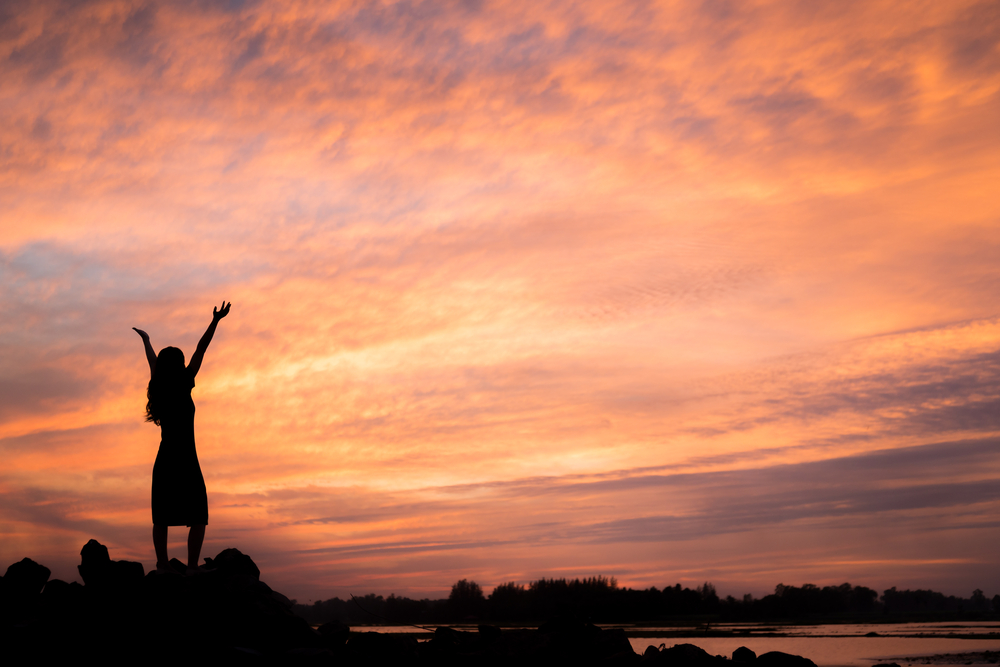 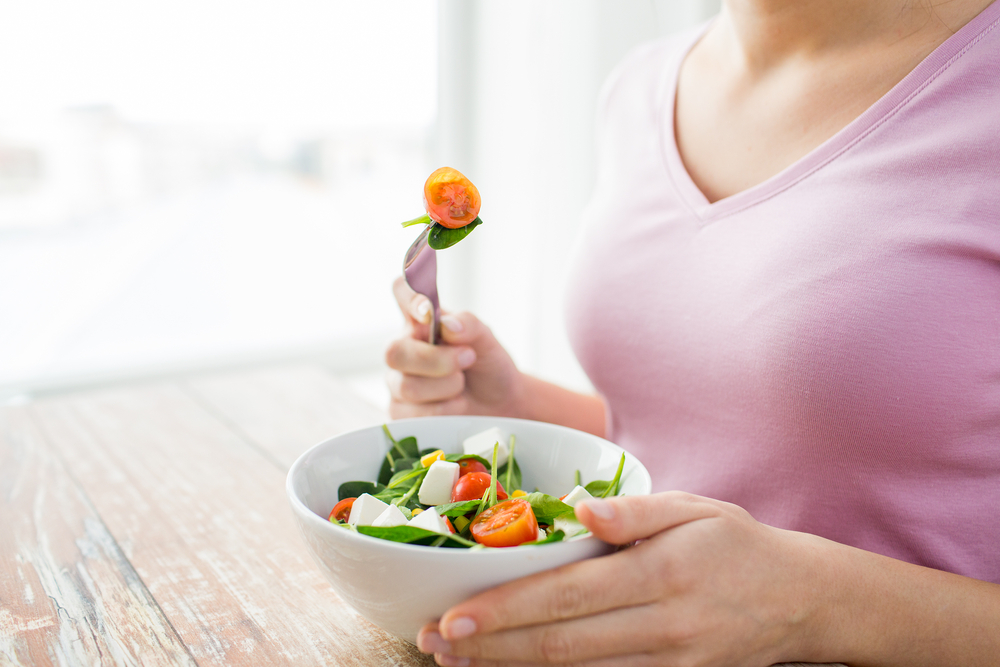 "This is the question which had haunted me, kept me awake, made me question my decision, but the day I realised that I was not scared about it, in fact the thought excited me, I knew I had to take the plunge.”

“This is the question which had haunted me, kept me awake, made me question my decision, but the day I realised that I was not scared about it, in fact the thought excited me, I knew I had to take the plunge.”

The fifth winner of our July 2018 Muse of the Month contest is Shreya Das.

Watching Yeh Jawaani Hai Deewani Again After 7 Years Taught Me A Lesson Only Bollywood Could!

While YJHD gives me everything I need from a Bollywood movie, re-watching it now taught me some things I didn't expect it to teach me!

While YJHD gives me everything I need from a Bollywood movie, re-watching it now taught me some things I didn’t expect it to teach me!

The other day, I was watching the Ranbir Kapoor, Deepika Padukone, Aditya Roy Kapoor and Kalki Koechlin starring movie Yeh Jawaani Hain Deewani YHJD). Since its release in 2013, I have watched it innumerable times.

The movie gives me everything I need – tons of friendship, a dollop of love, the importance of having dreams and following them. It also gives me things I have grown to dislike in ‘conventional’ Bollywood. Such as the guy stalking the girl, subtle patriarchy and patriarchal values, not taking no for an answer, among others.