Big Brother Is Watching Us: The Rise Of CCTV In India

We are so used to CCTVs around us that it's 'normal' now. But do we really understand the rise of CCTV in India and its impact on us? 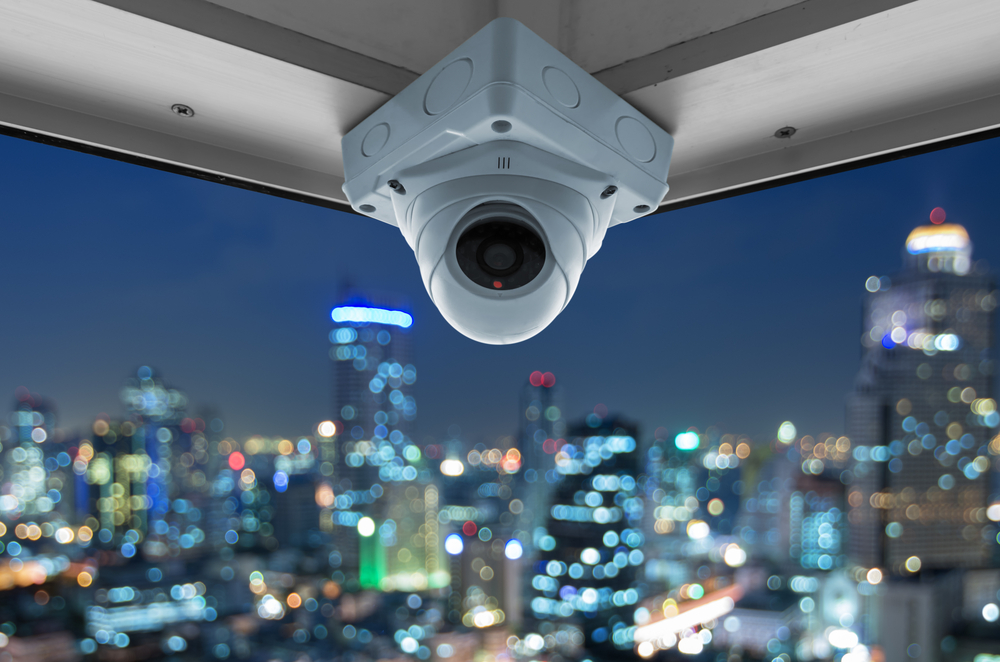 We are so used to CCTVs around us that it’s ‘normal’ now. But do we really understand the rise of CCTV in India and its impact on us?

There is another gate in the compound from where the bicycle could have been taken outside and that gate is not manned. Yet, all this was never looked into as the cycle owner was cross that his cycle was stolen.

As a result of this theft, closed-circuit televisions (CCTVs) have been placed at various spots like within the lifts and at three different entrances to the building. All these CCTVs are keeping a close watch on the residents, visitors, workers like sweepers, salesmen, guests et al – in short, anyone who ever enters the gates! In many housing complexes, there are even cameras installed in each flat to screen a potential accused.

CCTVs watch us in airports, ATMs, banks, railway stations and shops. Now, CCTVs have come so close. Close to homes, I mean. This is just like the future predicted by George Orwell in his novel 1984 wherein all individuals are being closely monitored by the State with cameras.

This is just like the future predicted by George Orwell in his novel 1984 wherein all individuals are being closely monitored by the State with cameras.

And believe me, we are being told, it is all for our benefit(s)! Really? The CCTV footage of the man who brutally assaulted the woman at the ATM in Bangalore is there for all to see. And still, it took so long for the assaulter to be arrested.

It is doubtful if a CCTV footage of Preeti Rathi’s attacker was caught due to CCTV footage at the Bandra terminus as it was reported to be unclear. The woman died after struggling for life in a city hospital.

We all are celebrities now. Whatever we do is being recorded by cameras  everywhere; at the airports, ATMs, banks, bus, stops, lifts, offices, railways stations, shops and traffic signals. All this is being done in the name of our safety and security. From whom? From ourselves obviously, since this is the age of mistrust. This hardly makes us behave. In fact, we have worsened since we are being watched; we behave atrociously and get away with it. Just like the celebrities.

We must cooperate in this exercise of  suspecting each other. This is just like Big Boss except that all are winners at losing their privacy.

We must cooperate in this exercise of  suspecting each other. This is just like Big Boss except that all are winners at losing their privacy. Very soon, all these CCTVs can be linked with each other in one pan India grid, Hence, George Orwell’s 1984 is going to become a reality.

‘Selfie’ was one of the most popular words of the year that went by. This just shows how self-obsessed we all are. Despite being under constant surveillance, we keep clicking ourselves and display it to the world at large.

Not only are we being followed as we go about our mundane daily chores, we are being mobbed for our autographs and other details. In the banks, we are asked for our identity, our signatures, proof of residence, income proof et al. Ditto for ATM cards, credit cards, telephone connections and electricity. In fact, it is called Know your customer (KYC) norms. Admirable indeed, except that the customers learn about the bank, the phone provider or the electricity company only after money has been paid.

KYC is for all customers – new and old one. Yet, it is tedious to keep submitting KYC forms on a daily, monthly and yearly basis. Our photos are lapped up by all these service providers and that too autographed ones. Product endorsements are the next stop for us with our actors, authors, models and sports stars. Multi-national companies like Colgate and Dove are using the common man to promote their brands! We never had it so good, isn’t it? We are being paid for going public with our choices.

Very soon, our voting is going to get public. It will not be secret ballot any more. CCTVs will show who voted for whom. Oops! Why CCTV, when there can be selfies by people themselves casting their votes. Selfie is a photo by the self, of the self, for the people! Selfie is a natural progression of democracy, which is by the people, of(f) the people and for the people.

Image of a cctv camera via Shutterstock