Does polygamy exist? Why are the ratios dropping in different parts of the country? What does all this mean? Read this article to understand this better. 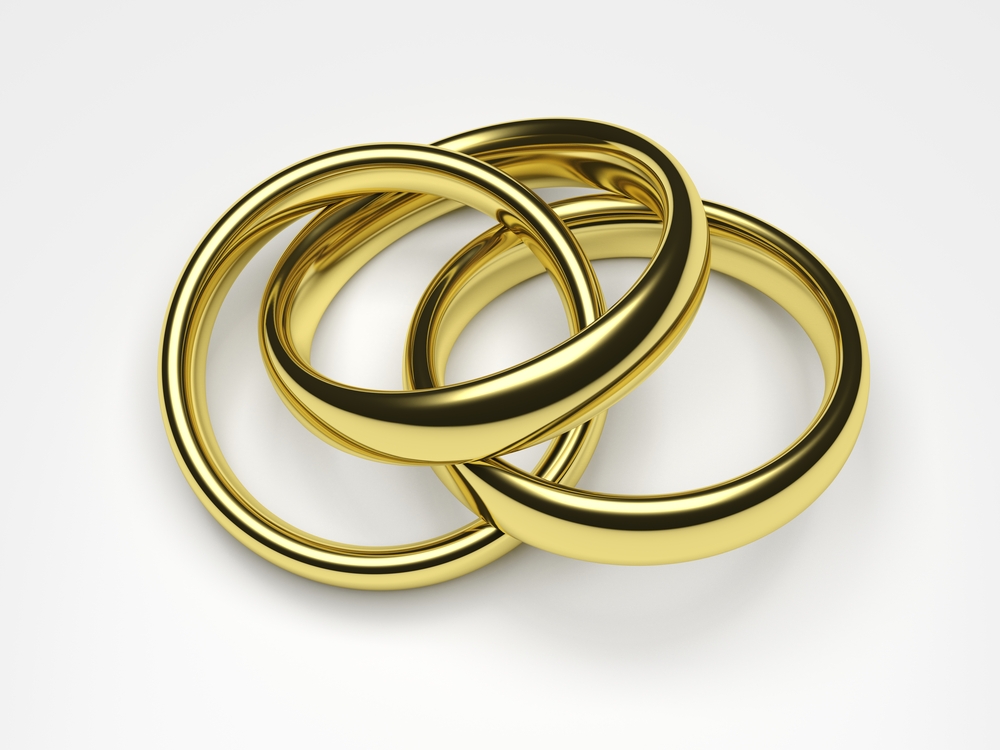 Does polygamy exist? Why are the ratios dropping in different parts of the country? What does all this mean? Read this article to understand this better.
29.3 cr wives,28.7 cr husbands: Census bares the polygamy truth, screamed the Times of India, dated 3rd March, 2015. Polygamy is illegal in India as per the Indian Penal Code. In fact, the Indian Penal Code talks of bigamy (having two wives) and not polygamy (having many wives).
The latest census report says that polygamy is rampant in India. Of course, it omits taking into account, the many sitcoms wherein the hero and or the heroine or both and many more characters keep marrying at the drop of a hat. And in serials also, no law seems to have been breached. After all, they are all set in India. So true to life, the serials are!
Many will argue that since only one community is immune from polygamy in India, that community is rife with polygamous men. And this is so not true. In fact, as per wikipedia, polygamy is much more prevalent in communities where it is forbidden. Many celebrities have conveniently changed faith, got married a second time, and sometimes reconverted back to their own religion. The complainant in polygamy cases has to be the person who has been wronged. And since in majority of the cases it is the wife, hardly any complaints are filed. This happens because in many cases, wives are not financially independent and the judicial process is too long drawn and tiring. And yes, men who marry more than once are celebrities in their own way, as they have made lives of more than one woman miserable. Of course, their daughters, mothers and sisters are miserable, but the degree of misery varies.

And yes, men who marry more than once are celebrities in their own way, as they have made lives of more than one woman miserable.

Polygamy is fatal for our nation. For that matter, any nation as it gives rise to one more evil – an exploding population. As if breeding with one wife is not enough, men need many more to breed. Sickening. Sadist attitudes. Perhaps, men believe that unless they are able to impregnate women, they will be considered unmanly. Moreover, they want to leave their imprint(s) in the world. And whatever for? Not just imprints, they want to leave clones. Meaning men want wives to produce baby boys. Hence,  if first wife produces girls, marry another and continue, till a male progeny is produced.
In mythology, many rakshasas wanted to live forever. They would do penance for decades. When the almighty was pleased, the rakshasas would invariably ask for the boon of immortality. Since, in present times, men have little patience to woo the almighty, they opt for the easy way out. They want to leave behind a son who will continue the tradition. The legacy of marrying many women for the same reason as the father. And the vicious cycle continues.
Indians think no money is much, if used for aborting baby girls. And the added bonus is when the woman who was pregnant dies too, because of pregnancy-related complications. This gives the man another reason to get a new wife. So, the sex ratio keeps getting screwed exponentially in favour of boys.

And polygamy is ironically setting the lead to polyandry.

And polygamy is ironically setting the lead to polyandry. Polyandry is, when one woman is married to more than one man. As the number of girls goes down, not all boys will find girls to marry. And so, one girl will have to marry more than one boy. Why girls and not women, and why boys and not men? Because, when the nonsense is done, it is immature and nothing could be more stupid than indulging in polygamy and very soon, polyandry. And also because, in our nation, many marriages are decided at the time of birth and solemnised during childhood. The numbers are already dropping in states like Haryana & Punjab, that girls are being brought in from as far as Kerala and the north-east as girls are missing in towns and villages of Haryana and Punjab. All thanks to female foeticide. Next stop is polyandry. Before that, many stages of girls and women being abducted, gang raped, sold for sex trade and all else is bound to happen. In fact, India is one of the largest centre of international sex trade, and especially involving minor girls. This leads to additional evils like AIDs and STDs. And yet, women have never been a priority for anyone, not family, not society nor the governments.
Majority of  dowry, eve teasing, molestation and rape cases go unreported because in our nation shaming the women is a tradition. More so if she is the victim. She asked for it. She must undergo all torture, simply because she is the weaker sex. And police are insensitive to the plight of women. Faster arrests, and quicker trials and convictions are the way out of this nightmare and not the death penalty. I say this because death penalty is a long-drawn process and justice delayed is justice denied. The delay dilutes evidence and therefore, conviction.
The worst part is – polyandry or polygamy, the victim remains the same – the girl and or the woman. This is no country for females.
And last, but not the least, I recall what my law professor told me in law college,”Those having more than one wife are the ones who will be declared bankrupt, not persons like you and me .” Hence, these polygamous men would ask Government for loans and subsidises.
This post was previously published at the author’s blog.
Image of three wedding rings via Shutterstock

Parents Worry That Sex Ed For Kids Will Cause Risky Behaviour, But That’s Not True

Talking about sex is considered a taboo in Indian society. But it's time we stop emulating ostriches and get our head out of the sand. Let's push for sex education.

Talking about sex is considered a taboo in Indian society. But it’s time we stop emulating ostriches and get our head out of the sand. Let’s push for sex education.

It is of no surprise that most Indians keep their views about sex private. Why? Because if they talk about sex or anything related to sex they will be labeled as a “characterless person”. And that women have to be more careful about it as Indian women are ‘supposed to’ be asexual until they get married as it’s a matter of ethics and moralities. Yes. It’s true! Our culture wants us to be sexual only when we enter the institution of marriage and for the purpose of procreation.

Many people still hold the belief that sex is a crime or sin if done before marriage. Is it so? In ancient times, open relationships and polygamy were accepted easily. We have read about having multiple partners, propagation of open sex, etc., time and again in many religious texts.

Draupadi having 5 husbands seems on the surface to be a case of progressiveness in our mythology. It is not so, though. Let me explain, why.

Draupadi having 5 husbands seems on the surface to be a case of progressiveness in our mythology. It is not so, though. Let me explain, why.

So many patriarchal cultures have historically openly practiced polygamy. Even where polygamy wasn’t common there have always been double standards for extramarital affairs. Society has usually looked the other way when men were involved in extramarital affairs, while women have usually been severely punished for it either legally or through social ostracism.

So as a kid the story of Draupadi fascinated me. Here was a shinning example of progressiveness in Hindu mythology. Draupadi, a rare example of polyandry, and yet a celebrated woman. Draupadi is also depicted as strong and willful. But is it merely a thin gold plating of feminism over the iron handcuffs of patriarchy?