Defending the the AIB Roast under the free speech banner is not the same as applauding its prejudice and bigotry in the name of humour, says this author. 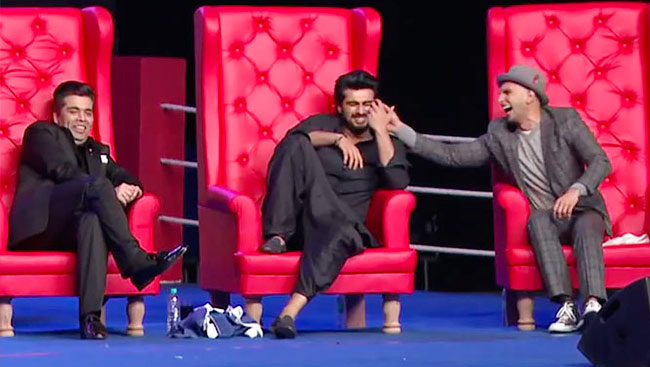 Defending the the AIB-Roast under the free speech banner is not the same as applauding its prejudice and bigotry in the name of humour, says this author.

With the Maharashtra government ostracizing AIB-Roast and threatening it with consequences, there has been an outpouring of support from the upper middle class, assorted journalists, and the film elite. AIB wrote a letter portraying themselves as crusaders for the cause of comedy : moral policing replied to with moral self-righteousness, all Indian style.

Before crowning AIB martyrs for a non-existent cause, it is worthwhile to ask their roast is pushing the boundaries of comedy and free speech or of bigotry? Is it a milder version of Charlie Hebdo – distasteful not because it is lurid, but because it speaks out against those who have no voices?

What the roast aspires to do is mock structures in the film and entertainment world that we take for granted, and introduce a new kind of humour – self deprecatory.  So far so good, until we get to the content. The problem with AIB-Roast is not its sexual content or alleged obscenity, but that the mockery of the smug, nepotism-powered, casting-couch loving film fraternity is just a cover; inside the package, there are the same prejudices Bollywood (and our society) holds dear – gay is wayward, dark is ugly, and women are there so men can masturbate. It projects wannabe-hipster Bollywood actors as cool people who laugh at themselves, while subtly yet surely reinforcing the bigotry of Bollywood. The governments have no problem with that, what they pretend to mind is the so-called obscenity of it all.

AIB, like most comics, claim they equally offend everybody. But equally offending everybody doesn’t make you particularly fair or progressive in your comedy. While every roast performer took their imaginations to task mocking the only dark-skinned panellist, no one seemed to mock a light skin colour. Is that because they think being dark is funny and being otherwise is normal? One comic joked that the person in question was so dark that his mother feared he’d have Ebola. Dark = African = Ebola. Very refreshingly objective and intelligent indeed. Wonder what values these biases belie? Yes, Bollywood.

The woman panellist was picked on as having been chosen to let some men masturbate – but no man was projected as the sole object of women’s sexual desires. The closest they got was to calling a man “cute.” So women can find men “cute,” while men must lust after women. Don’t be so uptight, comics would argue. The tried and tested counter to allegations of sexism has always been that women are being uptight when they refuse to be mocked as objects of lust, while men are so cool they just can’t stop lusting. This is what Bollywood has told us too – in scenes such as this.

Homosexuality was picked on for jokes, because heterosexual is normal in Bollywood, and homosexual is weird and funny. Some panellists would argue that after all the jokes were directed at them, and they took it gladly – so why should we complain? Well, if you are gay and think being gay is funny – then you have a problem; you are not cool. While I empathise with you, I do not think it gives you a license to propagate your views. Why not you ask? After all, free speech?

In India, being homosexual is illegal. That is regressive and awful – and free speech is necessary to combat it. But free speech that mocks an already persecuted lot is doing the reverse – reaffirming Article 377.

If you think homosexual acts are funny because they are unusual, it is only a lighter form of thinking that they are unusual enough to become criminal. That doesn’t make you a crusader, only a bigot.

If you think homosexual acts are funny because they are unusual, it is only a lighter form of thinking that they are unusual enough to become criminal. That doesn’t make you a crusader, only a bigot. Governments love you for your bigotry and ability to spread such ideas rapidly. So, while they are publicly pretending to be enraged at whatever you have said, they are coming out in public roasting your roast along the same crass lines. The government will not prosecute such acts, but condemn them publicly, so they get all the attention they wish them to get. What better than a group of self proclaimed free speech evangelists towing the government’s line?

The irony is that AIB may see a couple of defamation suits for insulting Indian cricket, Indian moral values, and family values – all those things that do not matter; while it has succeeded in reinforcing everything Bollywood and governments stand for. The show is obviously defending itself with, “Don’t like it, don’t watch it,” which is a different matter from judging its content. It doesn’t translate to: “If you can’t laugh at it, do not judge it as pathetic.” Pointless American style analogies on vegetarians complaining about seafood notwithstanding, the roast is objectively bigoted, even if its obscenity is a matter of taste.

In summary, it is important to allow all idiots to speak out – even bigoted ones. So I stand in favour of letting Bollywood speak via AIB-Roast. But, let’s be clear – it isn’t funny, cool, or courageous free speech – it is a crass mouthpiece for the regressive, and while democracy demands that we stand it, there is no glory in standing with it or by it. 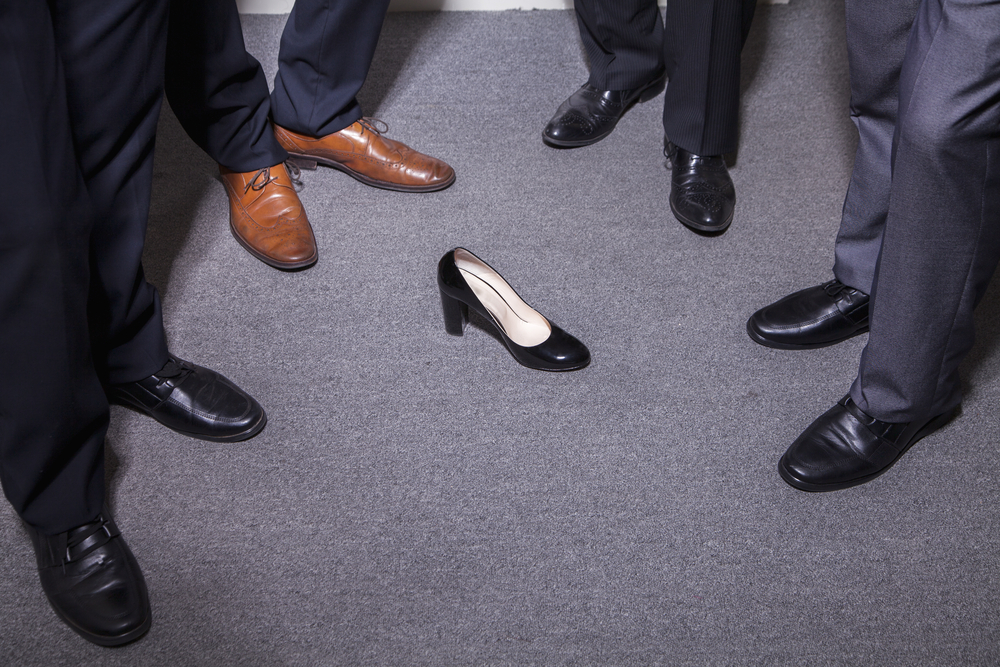 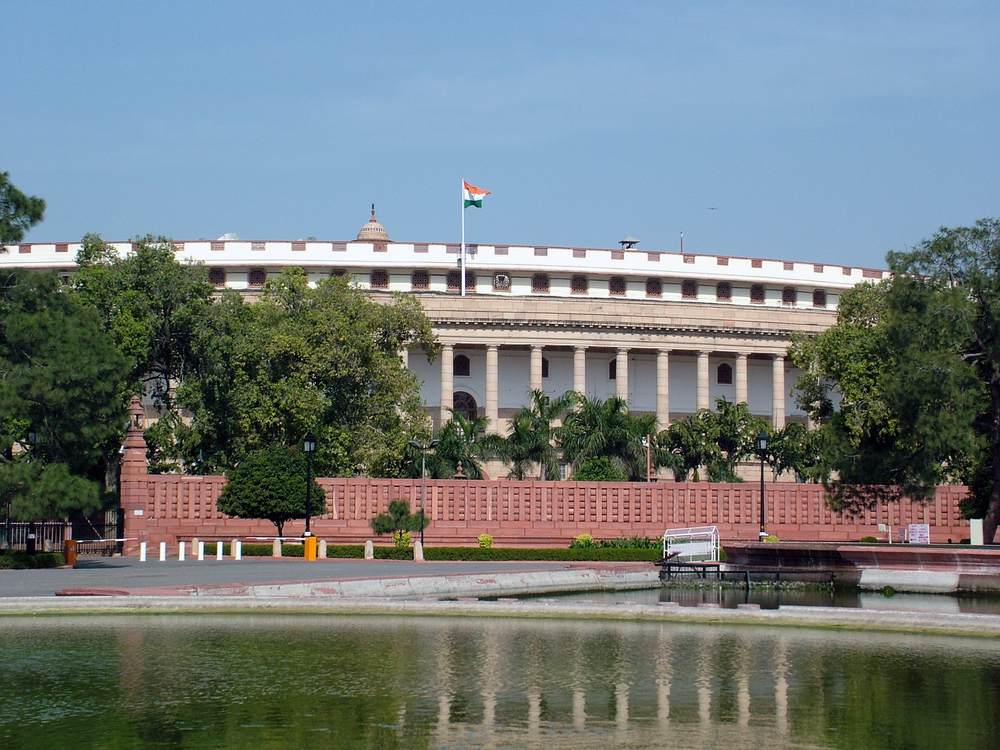 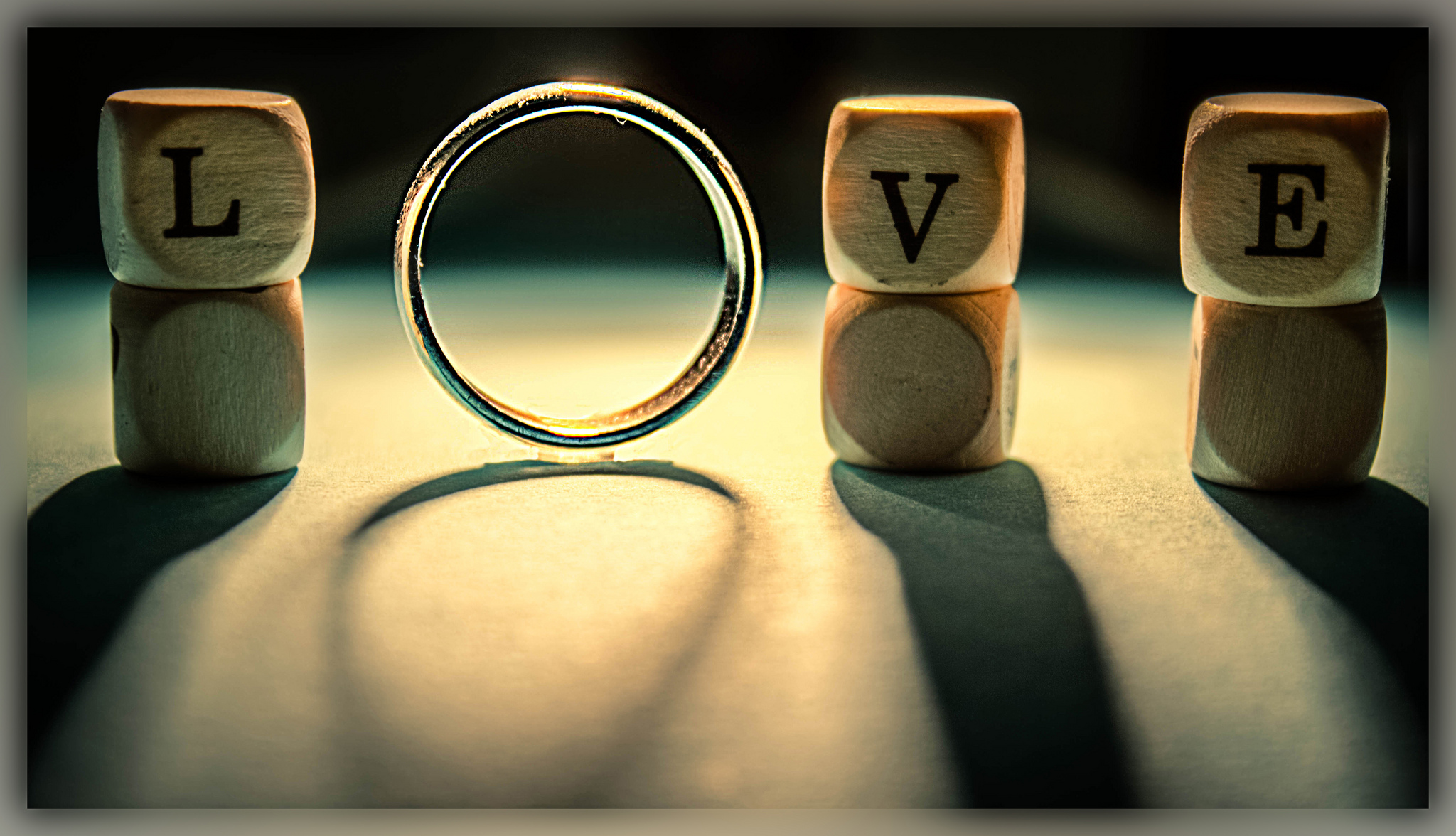