And The Bubble Burst [Story]

Honesty in a relationship can make or break it. Here's a story about adapting to circumstances, and dealing with the truth. 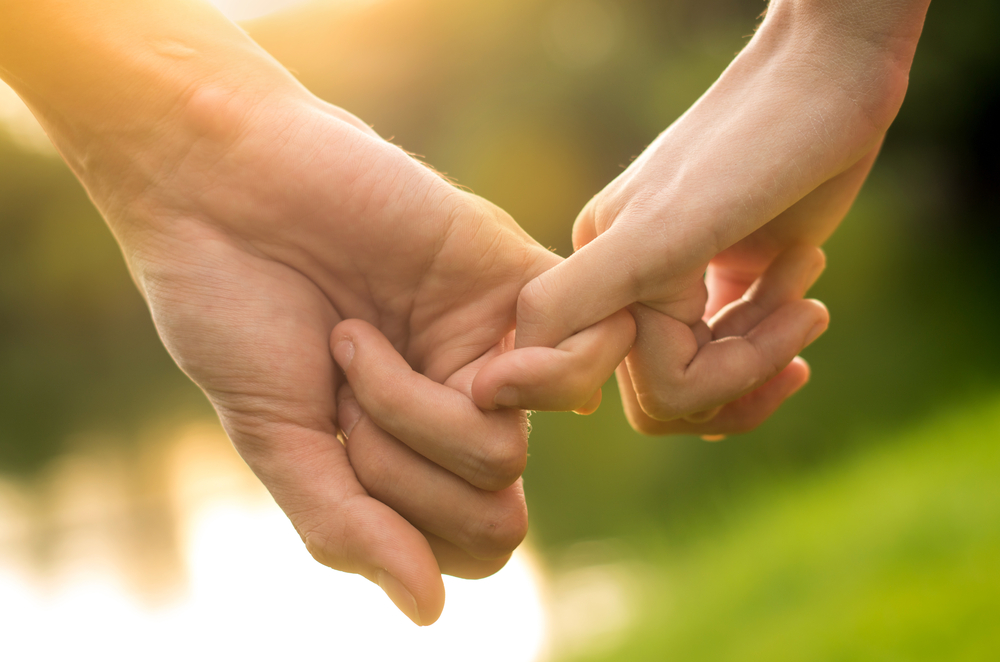 Honesty in a  relationship can make or break it. Here’s a story about adapting to circumstances, and dealing with the truth.

From the time I could think as an adult, human relationships have impressed me. Or perhaps I should say that they baffle me. There are so many shades and layers to it that make it all the more interesting. Did I say interesting? Yes, it is interesting to me as an outsider, but may not be so to those involved.

Let me quote the example of Sunayana and Vimal (names changed). From a distance, they appear to be an ideal couple. Sunayana was a doe-eyed beauty with a flawless complexion, lovely long hair, and a golden voice. She did not lack suitors, and she married the best among them. Vimal was a successful administrative officer – highly paid and very much respected in his circle as an upright administrator – with a charming personality, who had a way with grandmas as well as bouncy two-year-old kids.

Their romance continued even after marriage and it appeared as if it would go on forever. A fatal accident changed it all when Vimal escaped without a scratch on his body but Sunayana’s nervous system was affected and she was partially paralyzed on her right side. She needed to be supported at all times and could not open or close doors, hold a pen, or even a glass of water because her grip was weak – the right hand rendered useless and the left only partly functional.

While she managed to take a few steps on level ground, climbing stairs was impossible. Everyone, including Sunayana, expected Vimal to divorce her, but he didn’t. He wanted to know if she would have left him if he had been injured the way she had been. Vimal’s parents were disappointed, but Sunayana’s parents heaved a sigh of relief. They had two more daughters to think of, and the father, being close to retirement, was happy that Vimal showed such maturity in dealing with the crisis. He was, after all, just thirty years old and no one would have been surprised if he had chosen to remarry.

Life went on. The couple hired a reliable domestic help to take care of Sunayana, and a cook to take care of the kitchen. They socialized as much as they could, joined meditation groups, attended yoga classes, and Sunayana even volunteered to counsel parents with spastic children twice a week. The world was all praise for Vimal and appreciated Sunayana for her positive attitude. Sunayana and Vimal were indeed considered as ideal life partners. There were, however, a few who had their doubts. Could a man of Vimal’s position and status be so sacrificing? This did not ring true at all.

And one day the bubble burst.

It was purely by chance that Vimal left home in a hurry, forgetting to take his wallet with him. It was lying on his bed and had to be kept in safe custody till he came home for lunch. Calling Sunayana, he wondered if she could ask her help to place it in his locker? Sunayana asked to be wheeled to the bedroom, and as requested she asked her help to put it away. On second thoughts, she decided to relax in the bedroom and placed the wallet under her pillow. She thought of reading a book till Vimal’s return, and asked the maid to pick up a book from the bookshelf.

Which one? The help asked.

Any one. She replied. May be the thin book with a black cover, in the right hand corner on the second shelf.

The help gave her the book, sat on the floor, and got on with her knitting.

Sunayana opened the book and was in for a shock. It was actually a personal diary maintained by her husband. In it, he had admitted to being attracted to women – mentioning a few names from their meditation groups. He had expressed frustration at having to deal with a handicapped wife, and his obligation to project the image of a caring husband to a wife who could not make him a cup of tea, let alone satisfy him in bed.

He mentioned a few night clubs and red light areas in the city, adding that he could not muster courage to frequent them. He could easily divorce her, but he came across as the ideal husband and the reputation that he had carefully built was at stake. His promotion was due in a few months, and he did not want to be the subject of gossip in his office. But above other things, he loved her a lot, and could not think of abandoning her just when she needed him most.

How could a person who claimed to love her be attracted to other women or express frustration over her inability to satisfy him in bed?

Sunayana was confused. How could a person who claimed to love her be attracted to other women or express frustration over her inability to satisfy him in bed? Was he double-faced? Did he really love her, or was he more concerned about his projected image? She recalled the rare occasions when he had almost raised his hand to hit her but had controlled his temper well in time and hit himself instead. She felt helpless. It pained her to be dependent on another person for life. She hated herself for being alive after the accident. Why did she not die on the spot instead of being incapacitated for life?

It was his love that had sustained her and helped her adopt a positive attitude towards life. After reading his diary she was no longer sure. Should she leave him? Set him free? But what would her parent’s reaction be? Would they take her back? Could they afford the medical expenses incurred for her lifelong treatment? Vimal’s office reimbursed the amount since she was his wife. They would certainly not extend it to an employee’s divorced wife.

She wanted to be left alone for a while. She needed time to calm her turbulent mind and analyze the situation. It had been six months since the fatal accident, and till date Vimal had not let on that he was finding it difficult to handle the situation. How long would it take for him to give up? Tears were streaming down her cheeks.

Is it a sad story that you are reading, Memsahib? It was the help who asked her.

Why don’t we go to the park? Some fresh air will cheer you up.

Why not? She did not want to be home when Vimal came for lunch.

Once on her own, she weighed the situation. It did not matter whether Vimal was a hypocrite or not. What mattered was whether she wished to burden him for life or set him free. Her heart was disappointed but her head was not. She ought to have expected it. She would set him free and give him time to work on an acceptable solution.

He had perhaps taken on a responsibility that he was not equipped to handle. She wondered if she could move into a home for handicapped people and be trained for some socially productive work. She did not even know if such training centers existed. She had never given it a thought.

Memsahib, shall we go home? It is getting dark.

The help’s voice sounded distant, but then she was right. She would go home and have a candid discussion with Vimal. If they could live apart and still be friends…

Yes, she hoped they would. Even if it meant that he would divorce her and remarry, because deep in her heart she still believed that he truly loved her.