'Love Jihad' has come out sharply in the public eye recently, owing to the Meerut ‘Love Jihad’ case. Why is this concept so dangerous to women and their rights?

‘Love Jihad’ or ‘Romeo Jihad’ is not a new concept. But it has come out sharply in the public eye recently, owing to the Meerut ‘Love Jihad’ case. Why is the concept so dangerous to women and their rights? This post investigates.

In the Meerut Love Jihad case, as of today, it has been reported that the girl left her home and filed a complaint of forceful confinement against her parents, who she feared would kill her for loving a Muslim man. She went on to confess that the said man had done no wrong and that she wanted to marry him. With this also came the news of her father grudgingly accepting, “…If she is happy getting married to him, let it be.”

Meanwhile, members of a Hindutva group called Meerut Bahan Beti Bachao Andolan have been reportedly coercing the girl’s father to not allow his daughter to marry a ‘love jihadi’. According to Ajay Tyagi, chief of the Hindutva outfit, ‘love jihad’ is an ‘Islamic conspiracy’ used to ‘emasculate Hindu society’. He goes on to say that the girl is “our izzat. It is a matter of Hindu asmita.”

While reading these statements, I don’t know whether to laugh out loud for the sheer stupidity or cry out of exasperation. There is just so much wrong about this whole incident and what every Tom, Dick, and Harry has had to say to get his two minutes of media coverage and political mileage.

Fortunately, I managed to attend a talk organized recently by the All India Students Association (AISA) on ‘Love Azaad and Not the Lie of Love Jihad’, with Kavita Krishnan and Nakul Sawhney as guest speakers. As Nakul Sawhney analyzed the situation from the perspective of the women in Uttar Pradesh and as Kavita Krishnan,in her inimitable style,tore apart the bogey of love jihad, I finally found the words that were eluding me thus far to express my outrage at what we as a society have come down to.

Women as the bearers of honour, and shame

First, as Kavita Krishnan rightly pointed out, ‘home’, a place that ideally should inspire warm and happy feelings in every one is actually a girl’s first jail. That is why the stigma-inducing expression ‘ladki ghar se bhag gayi’ (the girl ran away from home). The bars, like that in a jail, are invisible to us as long as we live within the diktats of our grandfathers, fathers, brothers, and mukhiyas. But as soon as we even think of overstepping the boundaries set for us, the bars suddenly materialize to remind us of our place.

Second, could anyone please help identify even one beti or bahan in the Meerut Bahan Beti Bachao Andolan and similar outfits? Who has given them, or any man for that matter, the mantle of protecting or saving women? The very people who demand dowries, perpetrate domestic violence, kill girl foetuses, and consider a woman’s body as their property, raise slogans and claim to be caretakers of our dignity and honour.

I will reword here what a girl beautifully put in one of Nakul Sawhney’s documentary clips, “Yeh izzat ki topi hamare hi sar par kyun hai? Ise aap apne paas hi rakho…” (Why is it only us, the women, who have to don the hat of a family’s honour? It is better that you only keep this burden…)

Our patriarchal society uses women as scapegoats to put forth misogynist, bigoted opinions while suppressing women’s actual perspectives, voices, and experiences. We excel at deifying women on the one hand and trampling upon their rights on the other, by entangling their very existence with the farcical ideal of social and familial status.

We excel at deifying women on the one hand and trampling upon their rights on the other, by entangling their very existence with the farcical ideal of social and familial status.

In addition to this, the nature of the Indian political scenario today is indicative of a corruption of consciousness. With the new government in power, those outfits and factions that were till now lurking in the shadows have come out to enjoy their day in the sun by using bogeys like love jihad. And in all this, women have had no role to play except the role of being able to reproduce.

And that’s why the stranglehold over women’s bodies and reproductive rights; because if women were to marry out of love with men from different castes or religions, there will be no ‘different’ castes or religions to talk of. That is the foundation of the chest-beating and sloganeering men who claim to talk on behalf of all Hindus and wear the badge of nationalist honour. And that is why a woman with an education and strength to fight back is the most real and dangerous threat to their lies and bigotry.

And that is why a woman with an education and strength to fight back is the most real and dangerous threat to their lies and bigotry.

And finally, love. Men, like the chief of Bahan Beti Bachao Andolan, refuse to believe that two people, irrespective of their caste, religion, and gender can actually fall in love and decide to spend their lives together. Not only is there no evidentiary support for the theory of love jihad but the Meerut case that the Vishwa Hindu Parishad (VHP) and others were using for their ulterior motives has now come back to smack them in their faces.

Is it not enough that defying one’s family and society already takes immense courage, that inter-caste/religion/gender couples are hounded and persecuted for the most universal of feelings that is love? And now with the Akhil Bharatiya Vidyarthi Parishad (ABVP) winning the DUSU elections and starting a campaign against live-in relationships, there seems to be no end to our fight for one’s right to choose love in whatever shape and form.

The most urgent need today, therefore, is that of introspection. It is time we acknowledge that one person’s fight for survival and rights is everyone’s fight.

The most urgent need today, therefore, is that of introspection. It is time we acknowledge that one person’s fight for survival and rights is everyone’s fight. It is pertinent, especially when critical voices everywhere are being openly or stealthily silenced, that we become louder. There are no single-issue struggles anymore. But no struggle will be won without realizing how the control over women forms the crux of our society.

In today’s political climate, where such divisive lines have been drawn across caste, class, gender, and environmental lines, the motto of development holds little meaning. The only question remaining is, “Where do you stand?” 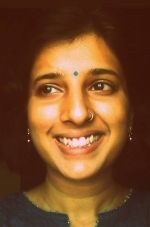 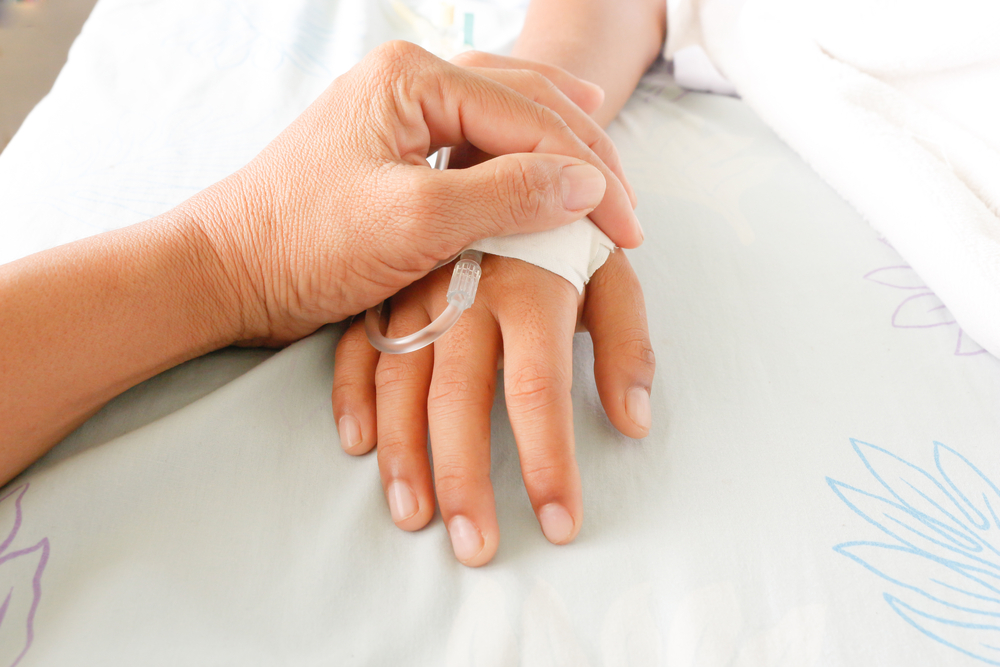