The Blame Game: Women Are Not Punching Bags!

The media loses no time in placing the blame of sports losses on players' wives and girlfriends. Why must a woman tolerate unfair blame? Here are some important questions. 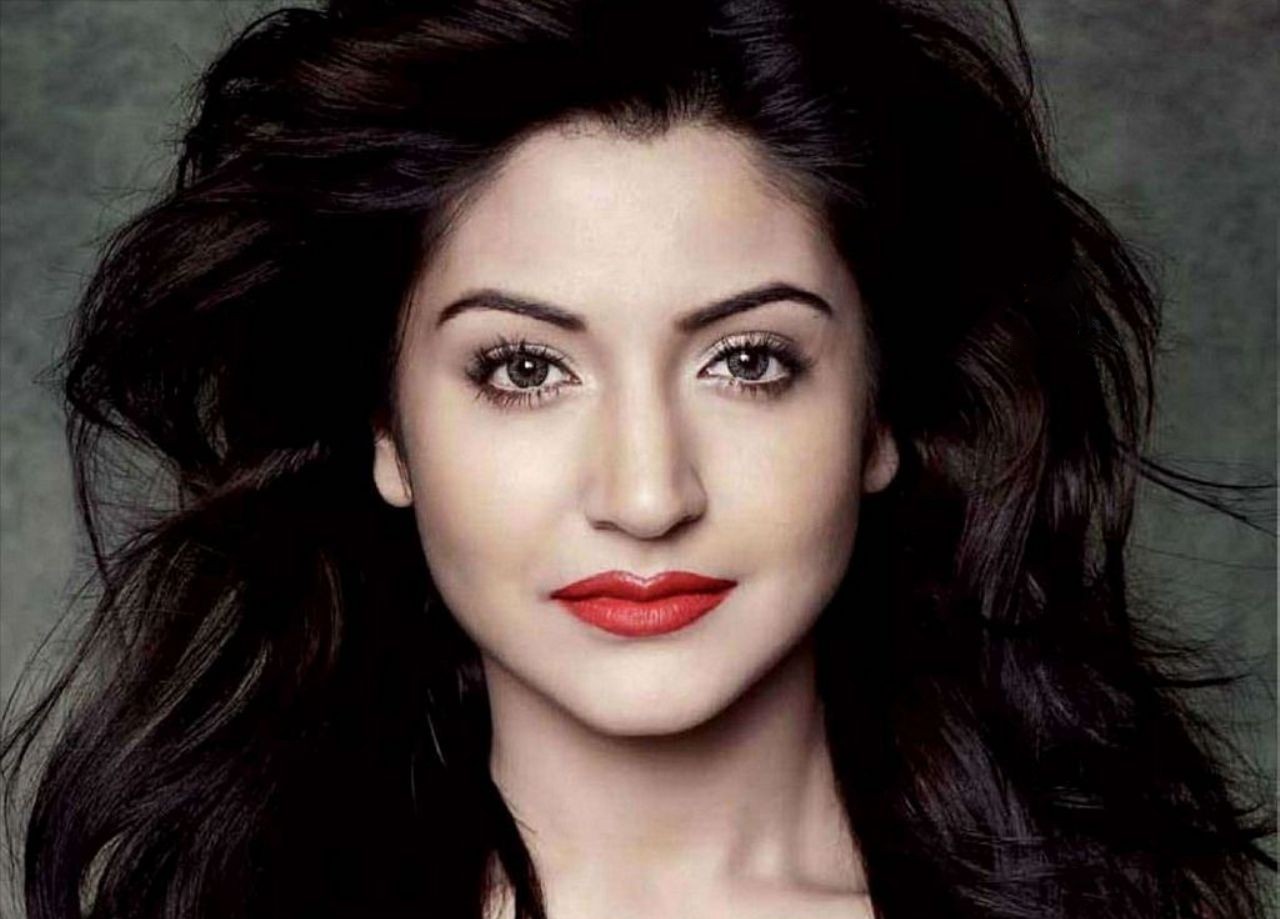 The media loses no time in placing the blame of sports losses on players’ wives and girlfriends. Why must a woman tolerate unfair blame? Here are some important questions.

Today’s newspaper was all about the dismal performance of Virat Kohli in the test matches against England. All fingers were pointed at his  girlfriend, Anushka Sharma. Then, the Indian team manager had the audacity to comment, “Only wives are allowed to be a part of the tour. Indian culture does not allow girlfriends to come on a tour”.

Seriously? The guy actually went on to say that Anushka stayed with Virat in his room until the third test match. I do not know what exactly he has a problem with. With her being there, or the fact that they were not married yet? If I am not wrong, we won the first test against England, and the Indian team was put on a pedestal for a record victory, and the same Virat was hoisted on shoulders.

So, this happened when Anushka was staying with him right? Then why all this hue and cry? I somehow cannot help but wonder if Anushka would still be blamed, had we won the series. Probably not.

I am not a fan of Virat at all, but it is not his sole responsibility to get the team to win the series. Why wasn’t the captain blamed? And what is wrong in having the wives and girlfriends as part of the tour? What kind of distraction are they talking about? Someone said that the cricketers get busy with their partners by shopping and sightseeing and miss practice. If that’s the case, the cricketer should be blamed and not his wife or girlfriend.

It is his responsibility to stay true to the game as he is part of a sport that our country blindly worships. I have seen the media go berserk when a lover of a player comes to watch the match. Suddenly, all cameras are pointed at her and she makes it to the front page of a newspaper the next day. Then when India loses the match, the same picture makes it to the frontpage again, albeit with a different headline.

This is what Wikipedia has to say:

Considering a woman to be a distraction to a player of the nation is absolutely baseless. And the distinction between a wife and a girl friend is outright ridiculous. If sex is what they are pointing at, then some people seriously need a reality check. If having sex with the partner is going to result in poor performance the next day, then sex would not have existed at all.

Do people who work in companies not have to perform work every day? So, if I am unable to complete my target for a given day, does it mean that I had sex with my partner the previous night? Outrageous. India is such an ignorant nation and it continues to surprise me everyday with some baseless allegation, one after the other. Dhoni’s wife has been present on the stands for almost every match her husband plays, and yet he is considered the best captain India has had so far. What if we had lost those matches, then what do you think people would have said?

I have heard a few aunties complaining that their sons are faring poorly in studies because they study in a co-ed school with girls around. I want to give these ladies a slow salute. A woman is a human being too. She has a lot of other things to do, rather than be a distraction to someone else. If boobs is all it takes for a man to be distracted from his primary source of work, then not a lot can be said about him.

How many times have you heard of a man being a distraction to a woman? Well, I haven’t until now. Dinesh Karthik was with his fiancee (not wife) Dipika Pallikal, when she won gold at the recent Commonwealth games. Had she lost, do you think people would have made a big deal about his presence? I doubt. After all CWG is nowhere close to Cricket, right?

In a country obsessed with cricket and Bollywood, Virat and Anushka form the perfect prey. I do not like both of them personally, but blaming them for something like this is total nonsense. India still has a long way to go in terms of accepting reality and ignoring things based on society’s rule book. Who the hell wrote the book and where is it? No wonder people here want to ape the west.

At least there people can do what they want to without the media following them all around. Remember the recent FIFA World Cup? Where all the wives and girlfriend hung with their hunky partners and cheered for them? I am sure most of the German players had their wives and girlfriends with them, yet they lifted the cup. Didn’t they? Does distraction by a woman occur only in India?

I fell in love with my husband when he was at the lowest point of his career. We met everyday and spoke at length. Soon, he got his dream job and our life changed only for the better. If I was a distraction to him from his goals, would he be here today? With my support and encouragement he was able to get past his tough phase and we slowly inched towards the light. A woman can also mean strength, hope, and courage.

She stands by her man and helps him get past his daily battles. Be it a sport or plain regular work. But no, why does the Indian chauvinist man need support, right? If he succeeds, it is all his hard work. If he fails, then it is because of the woman by his side. If this is not hypocrisy, then what is?

Has humanity and love gone out of the window for us Indians? Or is Anushka in the news only because they want someone to blame? It is just a sport. Someone has to lose so that the other can win. Why dig into the personal lives of a player if he does not perform well? I remember Sajid Khan making a statement saying that his movie ‘Himmatwala’ failed because he took a holiday with his then girlfriend Jacqueline Fernandez.

I can’t believe she dated him actually, let alone go on a vacation with him. Even if she did, I am sure it was out of his own will and  he was not dragged into it. But yet, it did not take him a minute to blame her for the debacle of that movie. He was single when he made his latest ‘Humshakals’ right? So, how many crores did that one make?

We Indians always need someone to take the blame, even though the person is as innocent as he can get. And in a chauvinist country like ours, it is always the woman to be blamed. A man is not succeeding due to lack of business sense, but blame his wife for being unlucky for him. Son fails an exam? blame his school for having girls with skirts in the class. A man misses his promotion? blame his girlfriend for being the distraction from his work.

We recently celebrated out 67th Independence Day, right? Sadly, women have never been independent in our country. She is only known to be of use to her man. While she is doing that, she is termed as a distraction. Wow! If the news of Independence day celebrations are mixed with these media bits, then well, what are we celebrating? 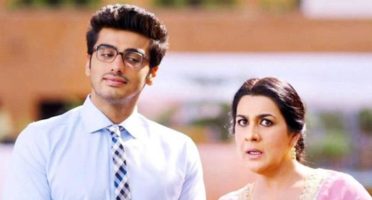 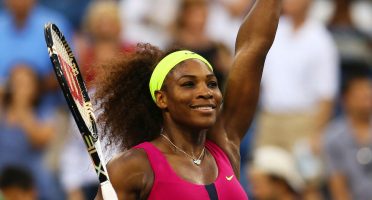 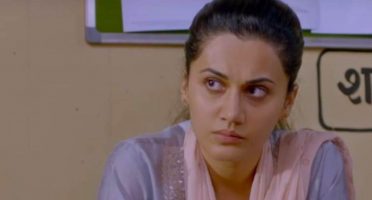 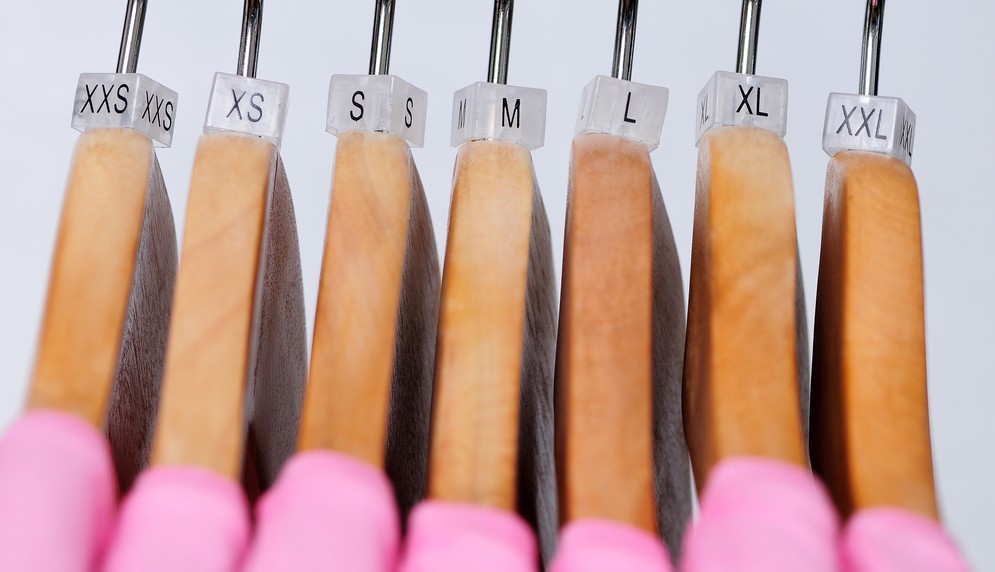 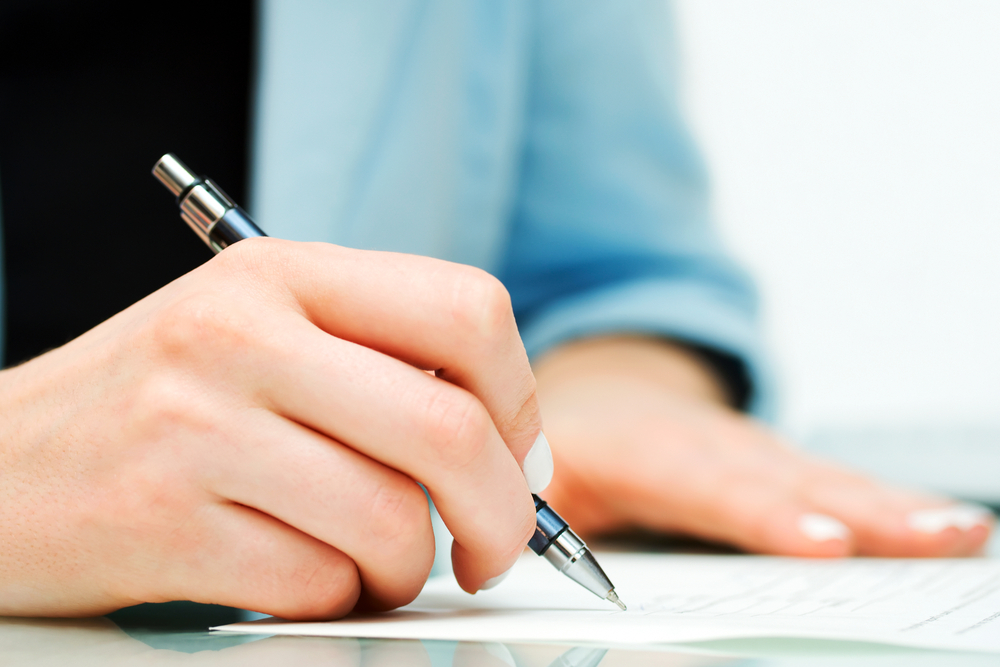