Doctors, Consent And Sexual Harassment By People We Trust 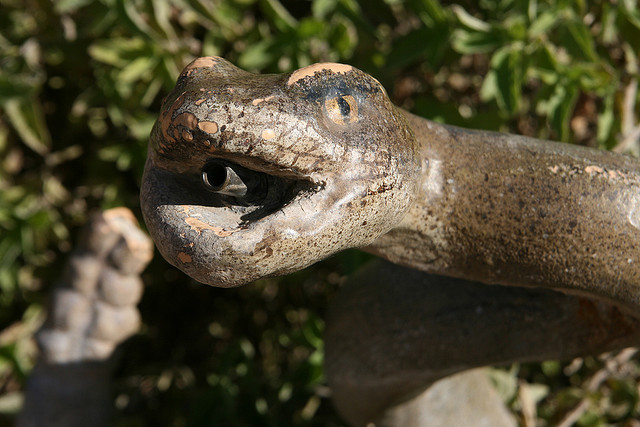 Some time ago, I came across this survey conducted in South Korea, which revealed that one in ten women surveyed felt that they had been sexually harassed by a doctor in the last six months.

As soon as I closed that browser tab, a memory came back to me that I had entirely forgotten about; that I was not even aware of having buried in some corner of my mind all those years ago.

I was 18, and it was possibly my first visit to a doctor without either of my parents accompanying me. I was living at my college hostel then, so my roommate accompanied me and sat in the waiting room, while I went in to see the doctor.

I can’t remember what I went in to see him for, and I can’t remember anything about what the treatment was. The memory that came back to me after all these years, was only of the discomfort I felt during a needlessly long examination – an examination that felt irrelevant to whatever problem I had gone there for.

Nothing ‘major’ happened. I was uncomfortable. I finished the consultation, I took my prescription, paid up, and left. I never went back for the follow-up. I didn’t know what to call what had happened, because nothing ‘happened’ that I had a name for. I told my roommate, and she didn’t know what to say either.

If I had made a fuss, (and how to do that?) I would very likely have been told to shush because nothing very bad had happened to me. And in truth, it wasn’t bad when one thinks of it on the scale of all the bad things that happen to women.

I forgot all about it, until I came across this survey, and all of a sudden, it was as though those years in between had shrunk and I was again an 18 year old – a frightened and confused teenager unsure of what was happening but very sure that something was wrong.

I knew of course that there were gropers, flashers and other assorted perverts on buses and on crowded streets, but I still did not think of it as something done by ‘people like us.’

And of course, part of the reason I was confused was because I lacked the vocabulary to describe what happened, but also because I had very little awareness of sexual harassment in those days. I knew of course that there were gropers, flashers and other assorted perverts on buses and on crowded streets, but I still did not think of it as something done by ‘people like us.’ And I certainly had no inkling that a doctor could take advantage of his position as an authority figure to do something like this.

That ‘position of authority’ is a big part of why most women do not raise their voices (or ‘create trouble’ as we are often told) when confronted by any kind of abuse – especially when it is a ‘small issue’. I am not talking here necessarily of filing a case against perpetrators in such cases; but it would never have occurred to me then to confront the doctor or even just to say, “Enough, I’m not comfortable”. After all, he was the doctor, wasn’t he? Surely he knew what he was doing?

Doctors, teachers, neighbours, priests and religious leaders – the kind of people we are taught to trust or defer to. Time and time again, one comes across cases of heinous abuse, including rapes, committed by these ‘trustworthy’ people. And yet, girls and women are repeatedly told that what they must fear most, lies in the unknown – in a new city, in the stranger one meets ‘outside’ the lakshman rekha of our homes, in traveling by oneself, in going out after dark.

And yes – sometimes, it is the stranger on the bus who accosts you, but equally, it is people we know, ‘people like us’ – and the very fact that you know them, shuts up that voice in your head crying out at what is happening to you.

Danger lurks just not in the corners we don’t know, but in the most unexpected of places, including ones that we call home.

I meet young women whose parents are afraid to let them explore the world, and who have internalised this fear that the monstrous stranger will get them. This is what I want to tell them, that yes, the world can be an unsafe place, but that they cannot make it safer by hiding within. Danger lurks just not in the corners we don’t know, but in the most unexpected of places, including ones that we call home.

I found it hard to write this piece. While knowing that I had nothing to hide, nothing to be ashamed of, I nevertheless found it hard to put the personal out there. Ultimately, I decided that I had to, if only because it may mean something to others who find themselves in similiar situations, and know that they are not imagining things.

That you don’t have to feel guilty about not trusting someone who breaks the implicit trust you have in them. That ‘small things’ matter. That consent matters, even when it is a doctor examining your body.