Travel Around The world On Foot? Here’s How Two Women Are Rocking It!

To travel around the world on foot is to experience it from a different dimension. Meet two women adventurers who are exploring the world in new ways. 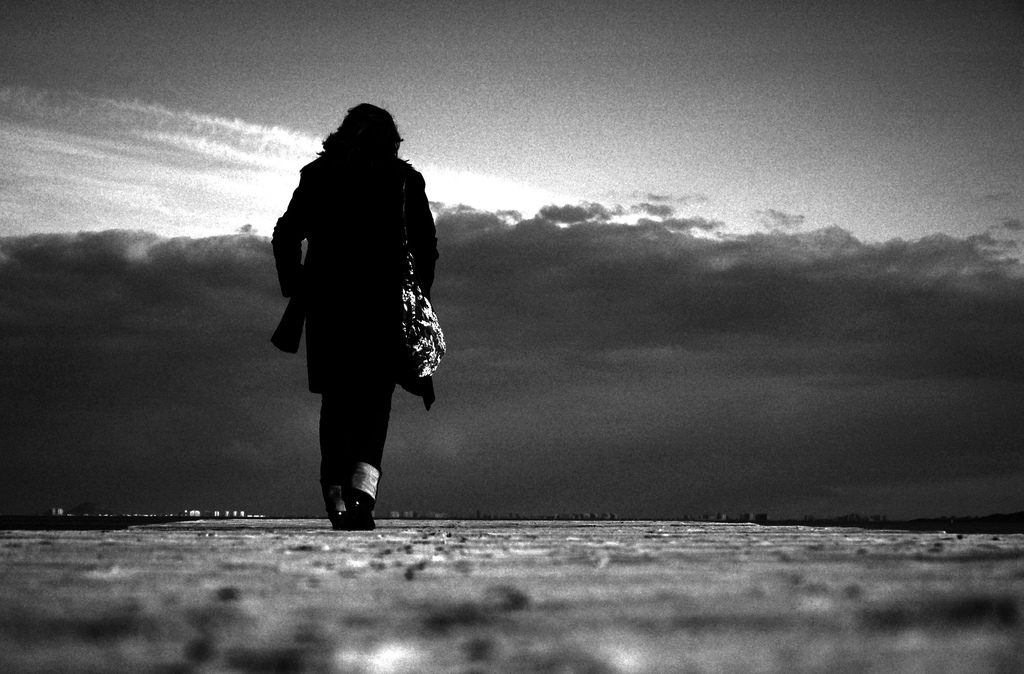 To travel around the world on foot is to experience it from a different dimension altogether. Meet two women adventurers who are exploring the world in new ways.

“Why do you go away? So that you can come back. So that you can see the place you came from with new eyes and extra colors. And the people there see you differently, too. Coming back to where you started is not the same as never leaving.”
― Terry Pratchett, A Hat Full of Sky

Kim Nam Hee hails from Korea and at the age of 34, she decided to give up her stable job after discovering her true self and happiness during her travels. She submitted her resignation letter and left home to travel around the world. Some people might view this as reckless and imprudent, but she says it was the best decision she has ever made in her life. It has already been 10 years since she began her global tour.

She traveled alone, which meant that she was bound to feel lonely at times, but it’s this loneliness that allowed her to grow as a person who tried to connect with the people around her. She listened attentively, shared her own experiences, and wrote to ease her loneliness. She says, she carried a pen and a notebook everywhere with her and wrote while waiting at the bus stop, while sipping coffee or while just wandering off. To Kim Nam Hee, loneliness is her best friend.

She describes herself as the type most people can’t picture traveling alone, but she explains that she has learned the power of positivism and the ability to accept diversity through her travels. Here is an interview of her, where you can hear her talk about her travel stories, the difficulties she faced and how she overcame them.

Another woman who is traveling around the globe on foot is a French citizen, Caroline Moireaux. Caroline is a 34 year old engineer, she speaks French and English and has already traveled far and wide before going on this 10-year long project. She likes adventure sports and has done bungee jumping, sky diving and scuba diving! She believes that a journey doesn’t need reason, it does not delay proving that it is self-sufficient to itself. We believe that we are going to make a journey, but soon it is the journey which makes you or undoes you.

Her project is to go round the world on foot. Due to visa delays or other such reasons, the bike or the canoe could be used, but no motorized means. The chosen route will cross  continents, by way of 45 countries, for a distance about 70,000 km. The time to do it is estimated at 10 years. This project for 10 years is more than a trip, it’s a choice of life. The departure was planned in June 2011. She invites everyone to join her along the way for days, weeks, months or years. She uses Couchsurfing to a large extent to plan her stays and regularly updates on her Facebook page here, although it is in French!

She left on 1st June 2011, from Lons-le-Saunier city where she was born. She has already crossed Europe through marked out hiking trails and entered the Middle East. Until now, 100% of her route has been covered on foot. One part is planned in canoe on Lena in Russia.

What do you think of these two superwomen who are following their dreams? Would you like to go on such a trip ever? What are your thoughts? Tell us!