Do you love to travel? Who inspires you to travel? Are you currently undertaking an inspiring journey? The stories of inspiring Indian women who live to travel!

Do you love to travel? Who inspires you to travel? Are you currently undertaking an inspiring journey? Here I look at some inspiring Indian women who live to travel!

I love travelling, although I don’t get to do it as often as I’d like (who wouldn’t, right?). But I still take out some time to travel even if for the weekend and surprisingly 2013 and 2014 (till now) have been good years for me. In 2013 I explored many corners of Europe and also traveled to Turkey and since 2014 has begun, I have traveled at least once every month within India.

But I wonder, people who make a living out of travel, what are their perspectives. Do they ever have travel fatigue? Does the charm of traveling to some far-off place wears off?

We all know Shivya Nath, the famous Shooting Star. Shivya has been a personal inspiration for me. I not only like her for her brave decision of leaving her corporate job at the age of 23 in order to travel the world, but that she is very passionate about travel and also holds a social responsibility towards it. She is the co-founder of India Untravelled, which aims to introduce travel enthusiasts to responsible travel experiences in rural India.  I’m fascinated as to how does a typical day in her ‘hop on from one flight to another’ routine looks like.

However, in this post I look at some inspiring Indian women travelers who manage both their jobs and their passion of travelling.

Neelima describes herself as a hopeless incurable travel addict. Her trip to Ladakh in 2008 changed the way she perceived traveling and since then, she has never looked back. She has been  to 20 states and Union territories so far, from the remote forests of Andaman and Chhattisgarh to the border areas of Nagaland andKashmir. Her dream is to set foot in all the Indian states and UTs (corrected) before she turns 30. 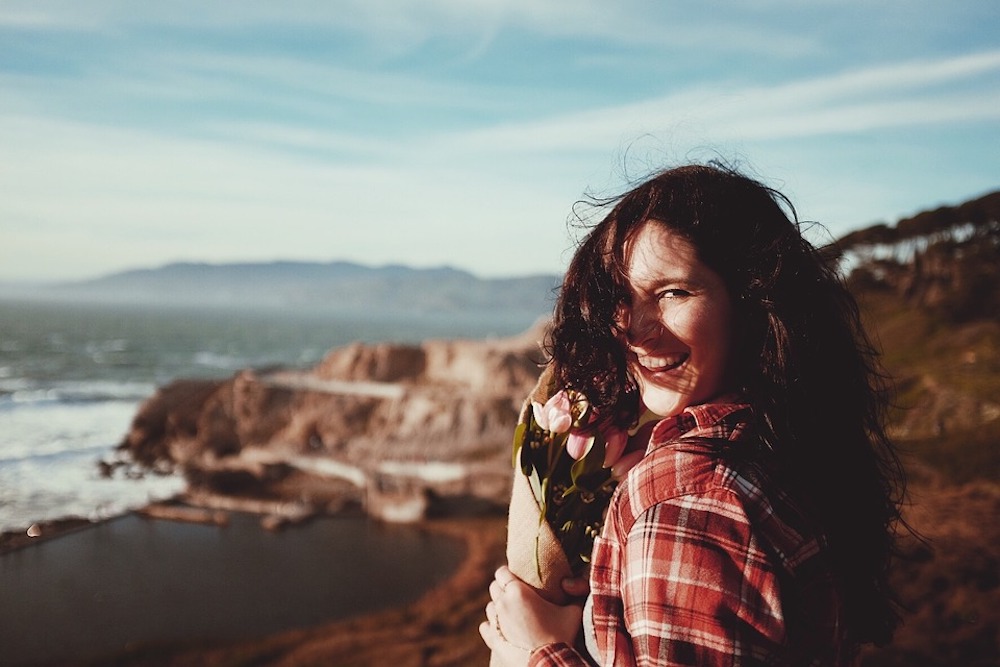 What Should ‘Home’ Mean For A Woman? The Shooting Star Redefines This ‘Universal Truth’ 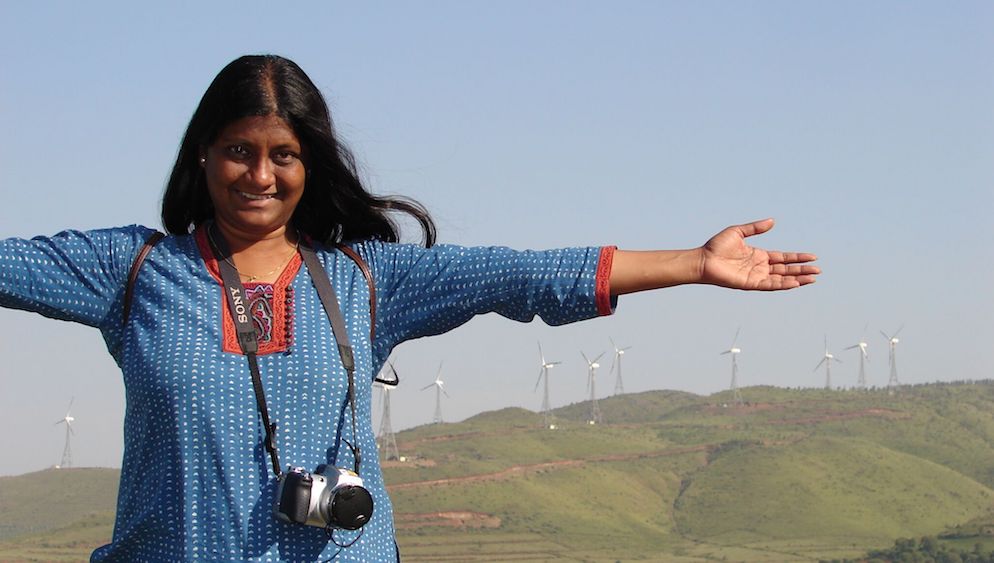 Neelima is a diehard fan of the Himalayas and the Western Ghats; she has hiked up the Himalayas more times than she can remember. She is constantly in search of offbeat places that few have known about. She has been to many beautiful yet unexplored places such as Sikkim in the monsoons, hiked in search of the heavenly lakes and valleys of Kashmir, the church that’s submerged in water, a village where no one wears footwear and many more. Her stories have been published in Nat Geo, The Hindu, The Alternative and many more. She blogs here and likes interacting with fellow travelers and listen to their stories.

Travel and academics, how does that sound? Being an academic and into travel, I was instantly fascinated by Mridula. Mridula, who works as an assistant professor of Human Resource Management at Gurgaon, also writes stories for GoNOMAD. The first was about trekking in Goa. She is known for her blog Travel Tales From India which was named the best travel Indiblog at the India Weblog Awards in 2007. Her blog has also been rated highly by the BBC and the Guardian.

In December 2010 she was featured in a National Geograpic Skoda Yeti Video. In 2007, Mridula joined the ranks of the GoNOMAD bloggers when they began hosting Travel Tales From India on their network.

See India through the lens of an Indian-origin Australian woman living in India. After following the traditional career-path for 16 years, Rakhee decided to move to India in 2011 while in her 30s. She backpacked across the country for nine months and while blogging about it, she started to receive offers to write for online publications. She is a traveler by nature and loves anything to do with travel, from writing about travel, to putting together itineraries for people and giving travel tips.

She has travelled to 49 countries in the world and has another 50 on her bucket list. Apart from being a traveler, she is also a business consultant and an entrepreneur and co-founded a Gourmet Pop-Up shop in Mumbai called Potluck Me. Her travel writings as well as others on business, food, etc. can be accessed on her website here.

Which are your favourite travellers? What travel stories inspire you? Tell us, we want to know! 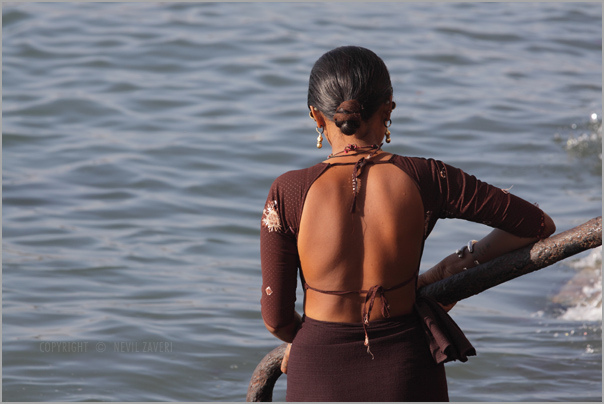 This Traveholic Loves Travelling in Groups. What’s Your Take?

Travelling in groups can boost your holiday fun manifold - provided your fellow travellers share your passion for travel. What's your take? Travelling in groups can boost your holiday fun manifold – provided your fellow travellers share your passion for travel. What’s your take?

Traveling brings cheer and freshness to the mundane daily routine. It gives a new perpective to the pace of life. And best of all, it helps us grow and know ourselves better. I say so because I have experienced myriad changes in myself after every trip. The amazing destinations, exotic foods, local flavours and people that we meet indeed add beautiful memories to our lives.

To travel means to step out and explore the new. Traveling also means moving out of one’s comfort zone. It is fun but it can be equally freaky. In the past men, traveled near and far for trade and business while the women stayed back home. No one asked her if she wanted to see the world too, but now there is no stopping. There isn’t a women who would say she doesn’t love to travel. Women are on the go everywhere!

“Some journeys in life can only be traveled alone.” — Ken Poirot. Honestly speaking, to travel alone is a risk that anyone takes. But if you do take it, it will definitely change your life.

If you take a look at the travellers nowadays, they tend to travel solo. Why? That’s because there is a sort of thrill in doing so. You become independent. They say that if you travel alone you get to know yourself better. It is true because I, personally, have gone through that phase. You have the opportunity to meet strangers, mingle with them and get to know their stories. Everyone has stories to tell.