When all the world seems to be conspiring against us, one little act of kindness can make the world seem a much more friendly place! 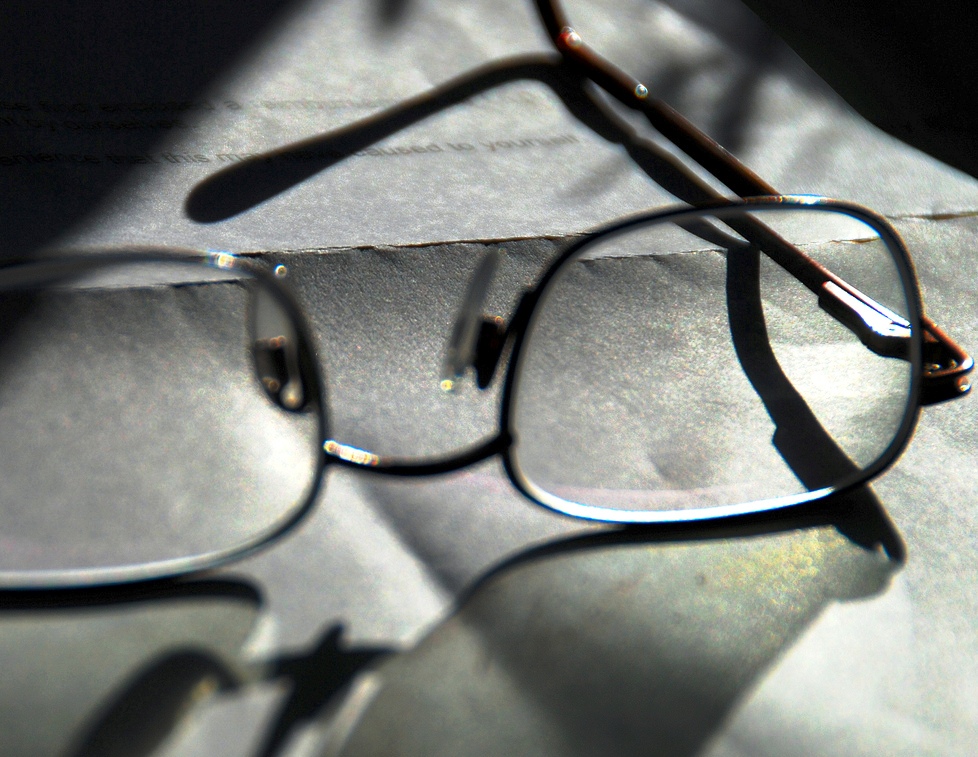 When all the world seems to be conspiring against us, one little act of kindness can make us see the world anew as a much more friendly place!

“She is at it again, the old one.” The neighbours tut-tutted. “Wonder how the boys put up with her.”

A furtive peek through the blinds of the windows and one could see the silver-haired woman shaking her fist at the ‘boys’. They were students from the management college nearby who had opted to stay in a cheap PG accommodation instead of the restraining hostel. Little did they know that they were in for far more restrictions in ‘Shanti Kutir’ than in the hostel. Many an evening neighbours had spied one or more of the boys stranded out on the road, their pleas and apologies ignored. Clearly, deadlines to return home had not been complied with.

“But she had it hard, too,” the long-time neighbours would sigh collectively. “Her father committed suicide when his business partner eloped with his life’s savings. The mother died heart-broken soon after. She was left alone to fend for herself and her little brother. The brother sucked out all her hard earned money and finally left for abroad, leaving her this parental house.”

Nobody knew if she had any relations – there were none who visited her. Or perhaps, even if there were any, her mistrust of the world would have barred her from remaining in touch with them. Sometimes the older neighbours would reminisce about her charming appearance in her younger years, attracting a number of suitors, whom she chose to reject for the sake of her brother. She also suspected them of having vested interests in her property.

By the time her brother left, she had turned into a cynical old lady with an acid tongue and shrill voice. The only anomaly in her life of cynicism was a tiny bundle of fur – a Lhasa Apso dog. Quite to the amazement of the peeping neighbours, the old lady was seen cradling this long-haired specimen. Like other things in her life, nobody knew where it came from. Maybe it had strayed into her compound, or by some stroke of unexpected emotion, she had taken pity to it. For, the dog was an old one.

“Thought old spinsters were fond of cats, not dogs,” a few neighbours remarked with sarcasm.

She doted on the old dog and called it Lucy. On warm evenings, they could be seen sitting outside on the verandah – the spinster reclining on a chair and the dog stretched out beside her on the floor, each looking out into the horizon.

“Two old ladies who can bark but cannot bite,” went the joke.

And thus it continued. Quiet lives in a quiet neighborhood, the silence intermittently broken by the old spinster’s rant against her lodgers. Her shrieks no longer raising eyebrows, only mirth.

One day, her clamorous voice had a different ring to it. It was a wail.

The dog had disappeared.

For hours the neighbours heard her accuse the world of taking away her dear ones. The disappearance of Lucy had somehow released all her pent up anger towards everything that had been denied to her. The tirade against the world continued till she lost her voice. There was silence once again.

It had been two days since Lucy had failed to come home from her evening walk. She never strayed too far. Perhaps the neighbours had conspired to kidnap Lucy. After all, they were always snooping around her home. Did they think that she never noticed the chink in the curtains and the blinds whenever she chided the boys for keeping their rooms dirty? They were no good, the neighbours. She remembered how they had turned a blind eye when her parents had expired and her brother absconded with her money.

She was disturbed in her reverie by the sharp call of the doorbell.

“Exactly five minutes to eight,” she grumbled as she unlatched the door, expecting to see one of her lodgers who had made the deadline just in time.

But there was no one. Suddenly, she heard a low noise at her feet.

Indeed, there sat Lucy, wagging her tail feebly. A note was pinned to her collar.

She quickly scanned through it.

“Dear Madam, we found Lucy in a ditch overgrown with bushes some way off. She must have stumbled into it in the darkness due to her failing eyesight and gone in the wrong direction. We had arranged search parties and had been looking out for her. We are sorry that we did not come forward to your aid in the past.

She took a deep breath as she folded the letter. The world seemed a little more her own.