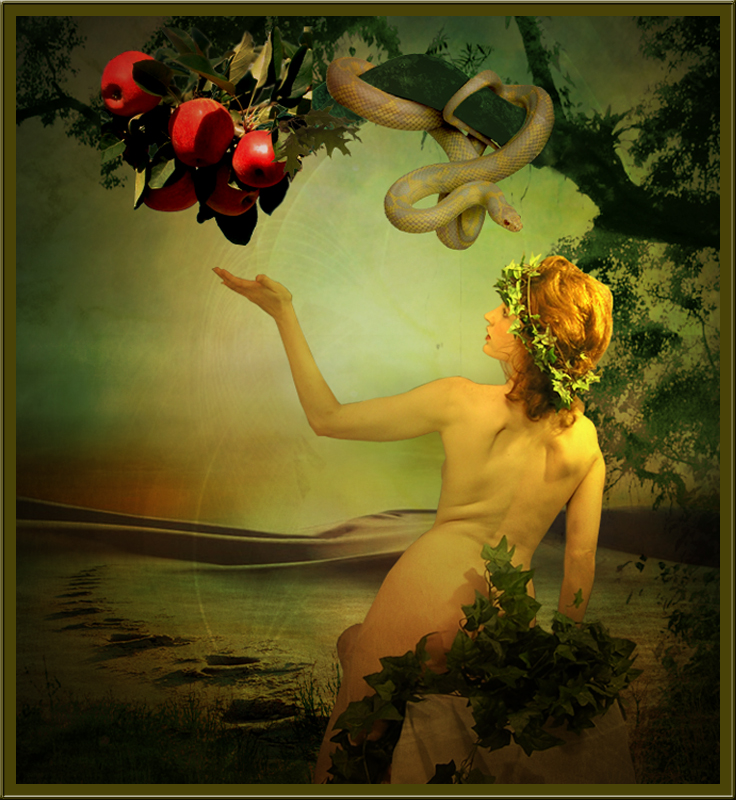 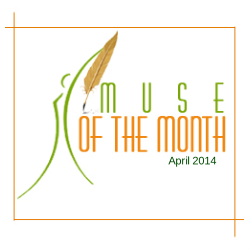 Dusk settled in and dawn was yet to glow

Nocturnal souls were back in ethereal abode

Sacramental chores too called it a night,

for hearth-work to return when  sun does rise

Kicked by an excruciating endocrinal spurt;

At 3 in the night, she was startled at the bay,

as she heard him hoarsely say:

“Darling, I reckon an Urgent Need has aroused;

It won’t let me sleep, till the fire is doused”

Murmured the mannequin, as she quietly lied,

only for you with all my devotion…

The ever-dutiful consort, nodded and complied;

and another part of Eve reverently died.

She consummated the deep passion in her stride;

darkness hiding the tear, stuck at corner of her eye,

her limbs bushed severely due to the rigorous chore

Both set out to earn to secure the future slight

“Don’t know what happened to me last night”

Please don’t apologize , it was my turn to return.

Energy emerged from your limbs, you notified
and I merged in it to ease your body’s plight.
Today, the world seems a little of my own,
I may carry in my womb what you had sown.
I came back from your rib as you would recall

and now I pay back my dues at each nightfall.”

About the Author:Gayatri Manchanda is a corporate worker by day and voracious reader by night. She says poetry consumes her and keeps her alive. She blogs at Love Across Bridges

What If Emotional Atyachaar Was The Curse That Came To Us Along With Adam And Eve?