The Condition Of Conditioning 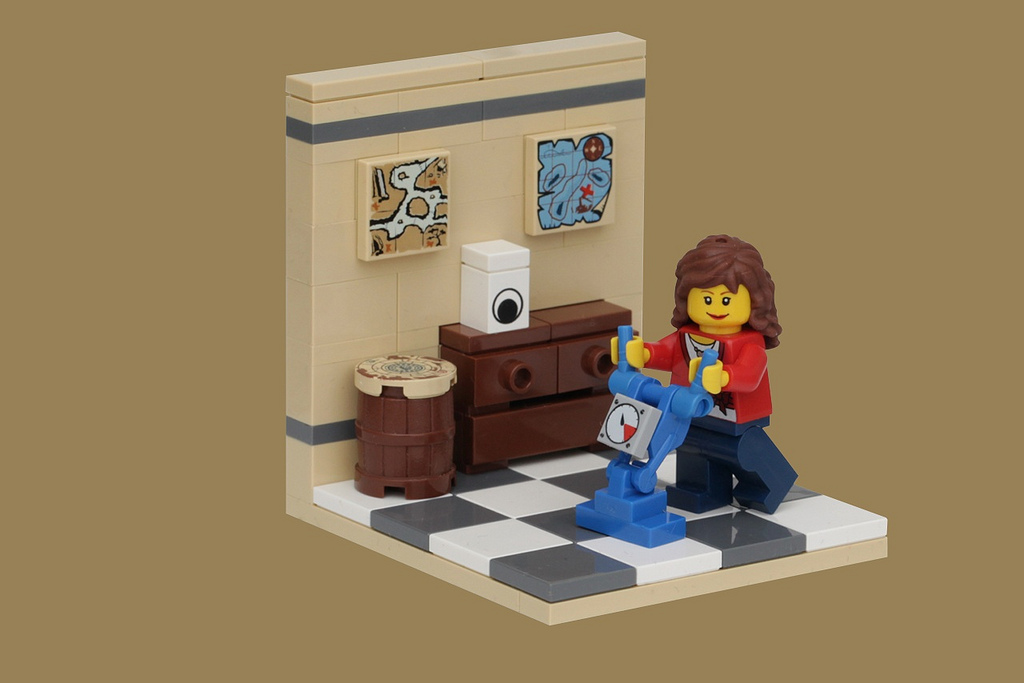 During a conversation with a security guard in my building I was asked my occupation. My voice took a lower octave as I told him that I was not working. He nodded knowingly and said, “Oh! So you are a housewife.”

Why does the word ‘housewife’ conjure an image of a simple, docile woman who takes afternoon siestas and watches soap operas all afternoon? Is it social conditioning? Is it because my mother was a working woman and my grandmother before her? Does the term make only me cringe or is it the case with most educated women my generation? What is so wrong with being a housewife? What makes her so unworthy?

I know for a fact now since having my baby that being a housewife and the primary care giver to a child and running a house is no walk in the park. There are no afternoon siestas, and the day I get to drink a cup of tea in the evening in leisure, I would be over the moon. Things I took for granted while I was a working professional aren’t quite the same. It is a lot of work but instead of a six figure salary the payment is in hugs and kisses. When did the status of the housewife take a tumble?

A few years back and still in a lot of households today, a girl child is conditioned to become a successful housewife. The ideas of marriage and children and doing housework is instilled in her. But then the Indian middle class came about and the girl child was sent to school and asked to study and be a good student and get that top seat in medicine or engineering or whatever other course that seems worthy and can earn good money.

Even if the parents don’t pressurise the girl to choose a suitable career we have peer pressure which will deem anything less to be the hallmark of a not so worthy person. So far so good – the girl is conditioned to believe that her career is the most important thing that she should strive for.

The moment her professional course is nearing an end the well meaning parents panic, lest they don’t get a suitable groom for their girl. A sudden shift in focus and now the most important thing in life is to find a suitable guy and get married, go live where the guy lives and assume the new role of wife and homemaker and if possible, pursue your career from there. A few years into that and the next focus is to make babies. I am sure most of this confused era of parents assume that their girl child will somehow continue her career or that she will always be able to find a job.

This shift in conditioning and expectations creates a very confused woman. She knows her children are important and it is her decision to take a break from her career or reinvent her career or look after her family full time. However, while she does that, she is a ‘housewife’. Something that her years of studying and being focused on her career is rebeling against. This leaves a lot of women who have decided to take a break or stay at home to be with their kids feel like losers. Why should the woman feel like a loser when she is contributing to her child’s future or running a home?

It is after all a choice that each woman should take for herself. I hope that the generation we raise does not equate their self worth in such meaningless labels and are better adjusted to embracing who they are and are confident just being themselves. I hope the next generation of girls we raise will be well rounded individuals and feel that ‘today the world is a little bit their own’.