Walking At Night: A Feminist Fantasy?

Walking at night remains a feminist fantasy as far as Indian women are concerned. When do we reclaim the night? 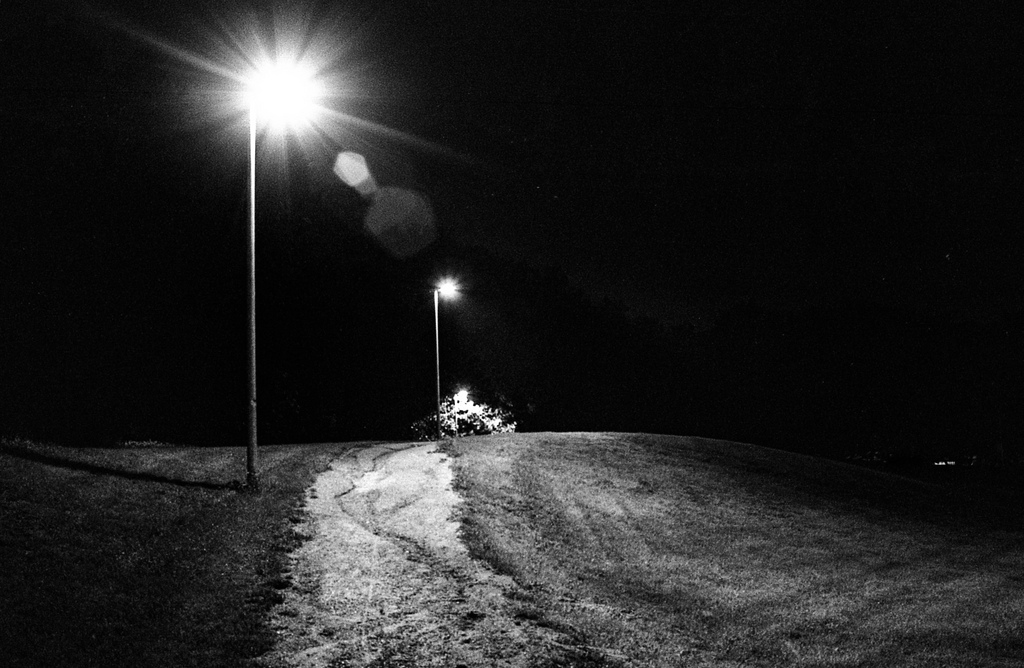 Before I start with my own story, I would first like to marvel at this very simple yet powerful and effective comic strip. This comic strip is a part of Sinfest, a web comic written and drawn by American comic strip artist Tatsuya Ishida.

He’s an invisible web comic artist and one of the interesting things you can see as he matured is that he’s gone from drawing pimp ninjas and geisha sluts to developing a very feminist sensibility. I have posted, liked, circulated his comic strips on social media and on my page on feminism, but this by far has been my favourite. Four pictures and three lines: that’s what it takes to speak a million words, words which are so strong that they pierce you from within. It is like he has hit not one but many bull’s eyes with one single dart. It is a shame for this world in this century that walking at night is a feminist utopia fantasy story.

Now let’s get back to my own fantasy story…

The other day I was coming back home after having dinner with a couple of friends. (A note to those who don’t know: I am an Indian woman who is currently living in Munich, Germany). It was about 11 pm, not very late and I was peacefully walking back home without carrying a pepper spray or any kind of weapon to defend myself. The act was very simple. I had dinner with some friends, after biding them farewell, I took the underground and from my station I walked till my home. When home, I changed, brushed my teeth and went to sleep. Now you may ask what is so special about this simple act of going home after an evening engagement that I had to write an entire blog post about it.

While I was still doing this simple act, i.e.,  walking back home (I know I am stressing on it and it looks repetitive, but it is important to mention the act) I realised how this simple act was unimaginable for me a couple of months back while I was still in India, how I always needed the company of a trusted male friend who owned a car and about whom I was very sure that he would drop me home safely. I remembered how for many many women this is still a utopia, a fantasy and they might not be able to do this simple act their entire lives. They will go to their graves without taking a walk at night. 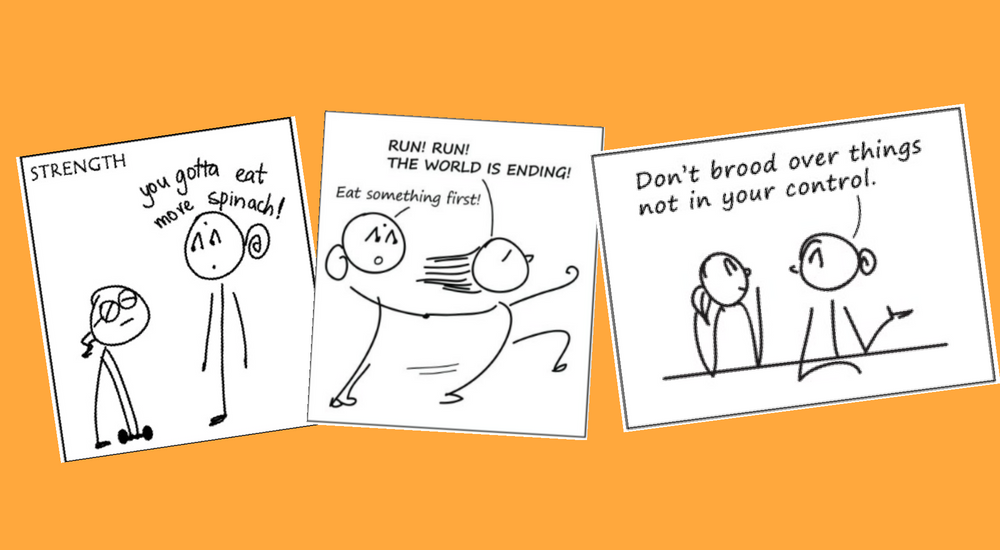 “Ghor Kalyug!” How My Mom’s Wit Kicked Off My Amma Says Comic Series Living in Germany since the past four months this act had become a part of my daily routine, my life where I would walk back everyday in the evening either after university or from other prior engagements. I got so used to it that I didn’t realise that it is something special that I should treasure because it is a privilege that I am receiving right now from this country.

And then the hard reality hit me. I am going back to India in a month’s time. I am going back home after five months. I will meet my family, see my friends and loved ones. But was I happy? Yes and No. I was dreading this moment and now it is slowly coming to me. I would never be able to do this simple act of walking back home at night again. I would again require my trusted male friends who would drop me home safely. I would never again be able to smell the night’s air or watch the moon walking quietly behind me.

All this happened while I was still walking and by the time I reached my home and unlocked the door, I was sad, very sad. Only the thought that this is soon coming to an end, that I will have to bid farewell to this freedom spoiled my joyful happy meeting friends night and made me cry, cry not just for myself. not just for my own freedom, but for every woman who lives shackled and oppressed. I was sad and depressed till sleep took a better hold of me. That night I quietly went into my room, changed, brushed my teeth and went to sleep.

Disclaimer: This article was written while the author was in Germany; she is back to India now.

Most of us were fans of Archie comics in our teens. I hope the Indian version breaks stereotypes & is progressive. I'm already nostalgic while writing this & can’t wait to see the movie!

Zoya Akhtar recently announced on Instagram that she is all set to direct a desi musical version of the 1960s Archie comics. Her tweet read, “Archie and the crew are about to get down and desi in ‘The Archies’. A coming-of-age musical drama directed by me, coming soon to Netflix!” She also shared a few cheeky comic strips where Archie and the gang are discussing about the new movie release on Netflix. 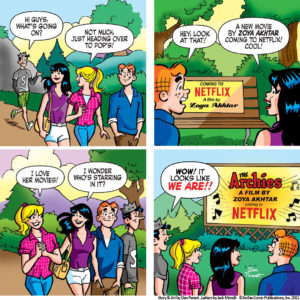 If you are a 90s kid you would definitely be a fan of Archie comics. Don’t we all love the kind, accident-prone Archie, the girl- next-door Betty, the girl desired by all Veronica. And who can forget Jughead with his insatiable appetite and quirky crown.

5 Lessons That I Took Away From Calvin and Hobbes

A popular comic strip can hold many truths about life. We can learn many lessons from Calvin and Hobbes, the little boy and his imaginary friend. 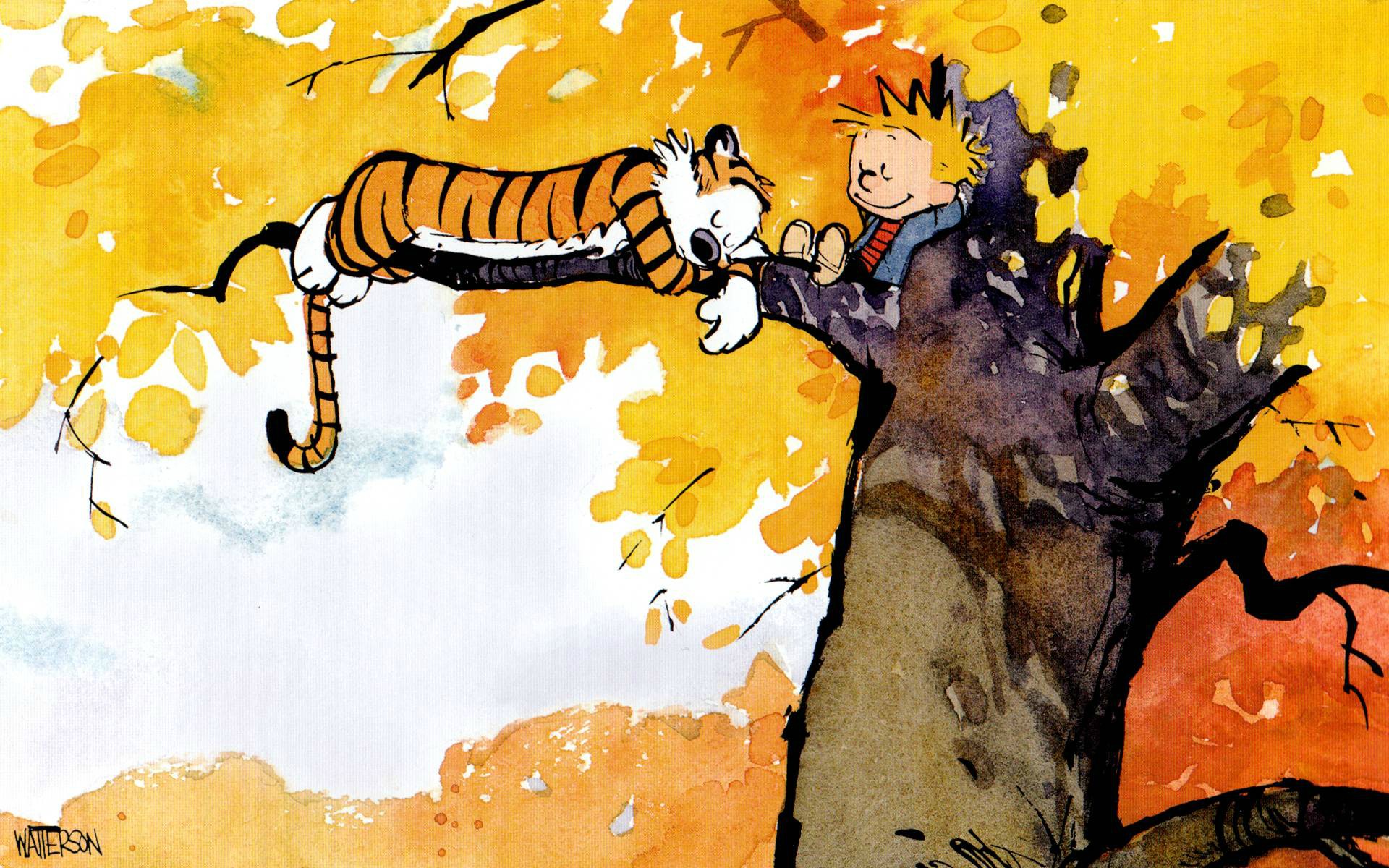 A popular comic strip can hold many truths about life. We can learn many lessons from Calvin and Hobbes, the little boy and his imaginary friend.

Ever wondered that a comic strip can hold so many secrets to life? When I came across Calvin and Hobbes, the most popular comic strip worldwide, I was filled with awe and a regret at the same time. Awed by its subtle humour and regret for missing such a wonderful piece of art during my childhood. Wrapped in humour and wit are the various truths of life!

Wrapped in humour and wit are the various truths of life!