Travelling In The Footsteps Of Mira

A women only tour planned in the footsteps of noted Bhakti saint Mira; Is there a woman whose footsteps you'd like to follow? 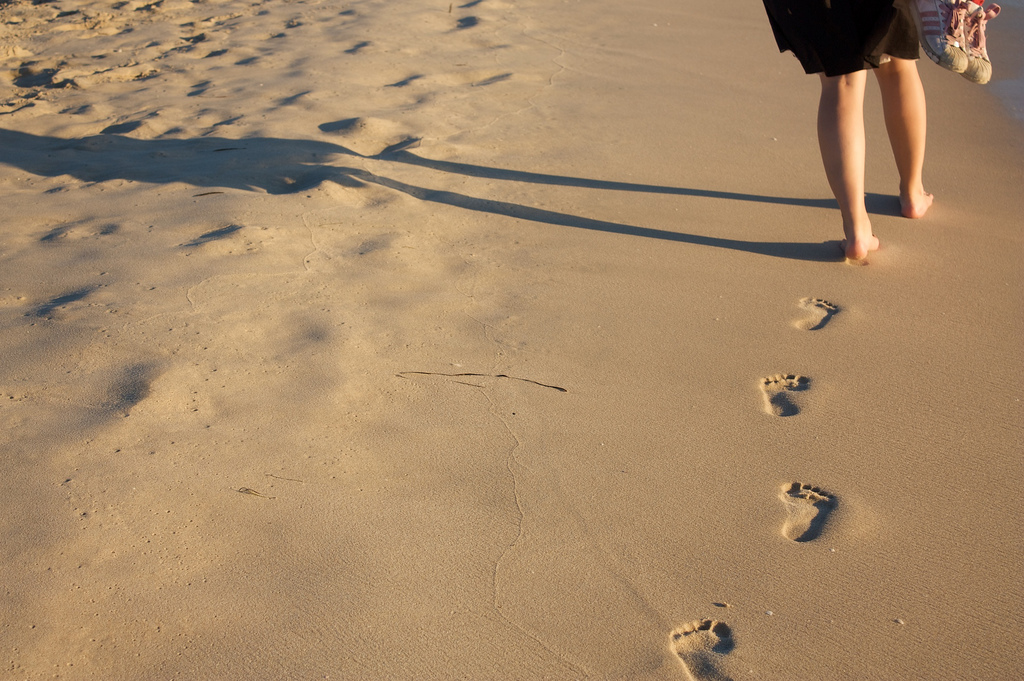 Have you ever been on a spiritual journey? What was it like? Being a young, fresh out of university woman, I’m yet to discover my spiritual side. I’m fond of travelling but have never been on a religious journey, let alone spiritual.

While reading the story of Mira, I was wondering how well can women today connect with Mira’s life. Societal pressure? Forced to marry? Attempted murder? Issues that women had to face in 15th century are very well prevalent even today. Has nothing changed at all? Are we still stuck in the medieval period? What kind of solace can and will travelling offer you? And most importantly how many women even have this opportunity to travel and wander off into nothingness? But Mira found a way out. She found her way in Krishna, in devoting her life to him and in travelling to places that have been associated with him. She went on a spiritual journey and found herself.

What I particularly like about this article and expedition, first and foremost, is that they have chosen an Indian female saint, whose life and travels they will explore. The tour will explore Mirabai’s temple in Vrindavan, followed by a festival celebrated in her honour. It will further tour other temples in the honour of Mirabai and Krishna. We hardly see people following a woman’s footsteps and this is a great thing in itself.

Secondly, they have chosen someone from the Bhakti Movement, which although began on a high note, somewhere lost its meaning in the material world. These kind of cultural expeditions give you an opportunity to look at the place of your travel through a different lens. I can surely imagine how exciting it would be to explore Rajasthan or Gujarat though Mira’s perspective. Mira’s poetry is another thing which can keep you occupied while travelling to her beloved’s place of birth.

Have you ever followed the footsteps of another woman? Would you like to go on such a journey? Is there a woman (contemporary or historical) whose journey you’d like to recreate? What is your take on spiritual travelling? Tell us all, we want to know!