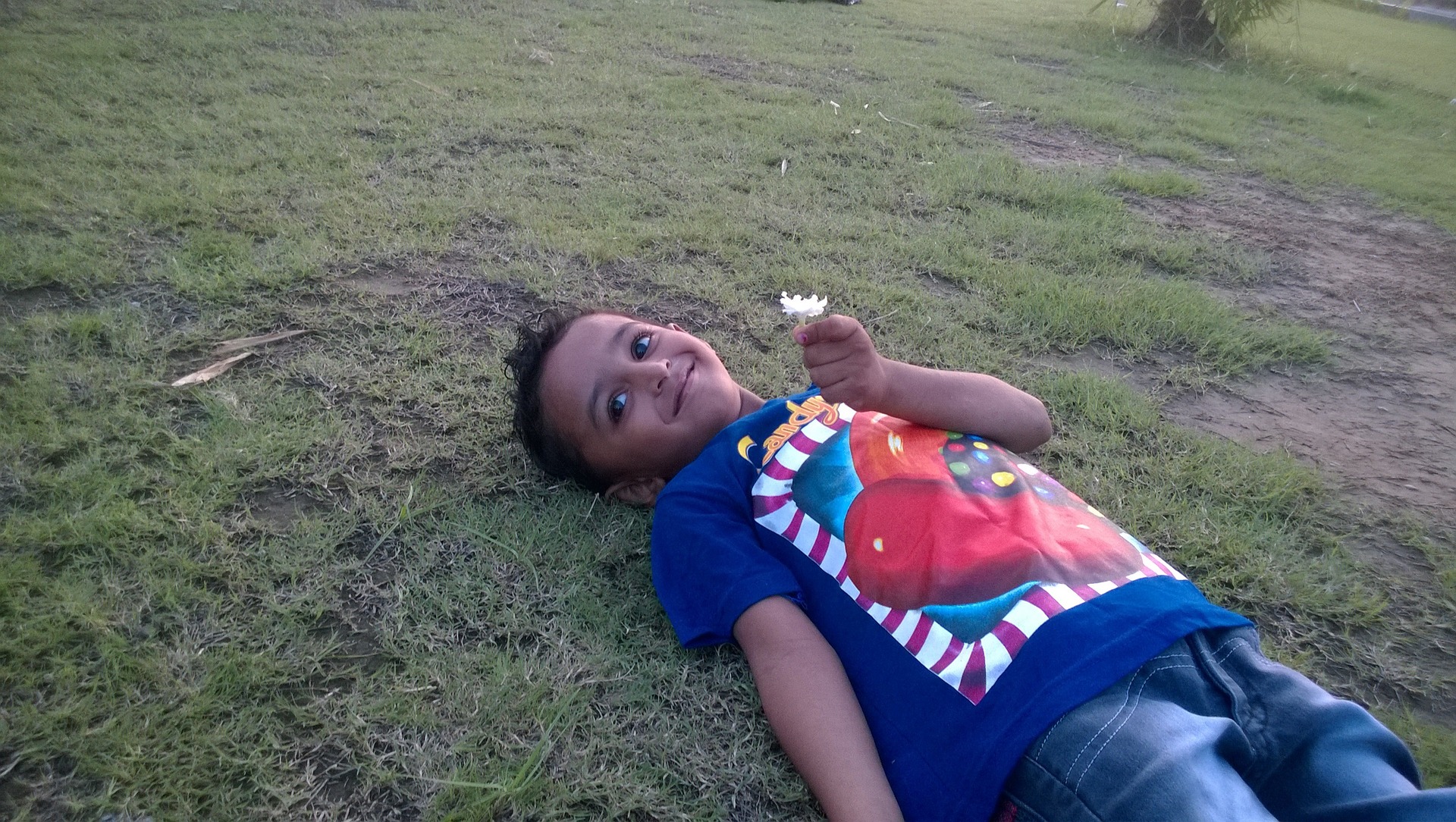 Grow Up, Dear Son, But With Your Heart In The Right Place

“I am calling from your son’s school. I just wanted to inform you that your son fell down in the school. His tooth is jutting out and he has injured his lower lip. We have given him some ice and sugar,” said the teacher on the phone a couple of days ago.

“Is he alright now? Has he stopped crying? Do you want me to come right away?”

“He is fine now. Take your time,” said the teacher at the other end.

My 5-year old son’s school is just a 2-minute walk from our house. And it was about time to pick him up from school. Since the teacher said that he was ok, I went to the school at the usual school-leaving time, i.e. after 10 minutes. I wasn’t unduly worried about his “jutting” tooth because he already has one protruding tooth (due to two consecutive falls from the previous year) and I assumed that the teacher was referring to the same. And because of the odd tooth, he always bruises his lip when he has a fall.

My son is sitting in a corner of the office room and sobbing. It was a bad fall. The protruding tooth is almost out and dangling; he needs to be taken to the dentist immediately. The lips are bruised all around the circumference. The teacher does not let me hug him or soothe him. She tells me, “Don’t do that; it’s alright. Let him grow up. He should know that he has to take care of himself. I gave him ice and sugar and told him to put it on the lips. Take him to the dentist and get his tooth pulled out. That’s all; he’ll be fine. He has to be independent now. After all, boys will be boys.”

Yes, my son has to grow up. But when a 5-year old, with a broken tooth and a badly-cut lip, is crying in front of me, as a mother – nay, I dare say as an onlooker – I will first give him a warm embrace and soothe him. Then check the damage and do the necessary stuff. I don’t care if I make him less of a ‘man’ with this but I know for sure I’ll make him more ‘human’. What does a grown-up need when his/her hand has a cut? First, some kindness and then a bandage; not a lecture that he can take care of his hand himself or worse, just moving on as though nothing has happened.

How will my son learn to be compassionate to somebody in pain when he has not received the compassion in his times of distress? I am not saying we should fuss over a scratch but a bad fall, yes definitely. As social beings, we all look for support and comfort from our family and friends. A kind word goes a long way in healing. It tells us that we are not helpless, alone or vulnerable in this world. When in pain, we want some warmth and caring. Why should boys be deprived of this kindness just because they are ‘boys’? And then when they grow up to be insensitive men, blame it on the male hormone. Unfair, isn’t it?

“Speak loudly, you are a BOY.”

On his first bad day at school, here are ten things that I want my son to know:

Dear son, be compassionate, caring, affectionate and kind. Growing up and independence will happen.

Guest blogger Hima Bindu in her own words: An IT-professional in my previous life, I am a stay-at-home mom now. Am rediscovering my long-forgotten love of reading, writing and music.

My Son Has Autism, And Thrives At A Parallel School. How Can You Judge Me For It?