The story of my grandmother, who brought up a family in a harsh patriarchal society, but lives as an woman inspiring others. I cannot remember passing through a single phase of my life without my granny. Right from the photos in the bedroom that we share, which show her feeding my toothless mouth when I was little, to the fact that she still braids my hair for school every day, reflect the tight bond between us. Though she may look old, fat or short, she is still beautiful.

The number of decades she’s survived through this harsh world has filled her with so many memories that even after spending all my fifteen years with me, she still has new stories to share; several that she cherishes, and some that are indirectly meant to advise me as teaching lessons. Often, these recollections have to do with her beloved husband, a grandfather I’d never known by person, but always known by character and spirit. That was because of the profound portrait of his personality that my grandma drew in my head with her vibrant, meticulous recollections relating to him. 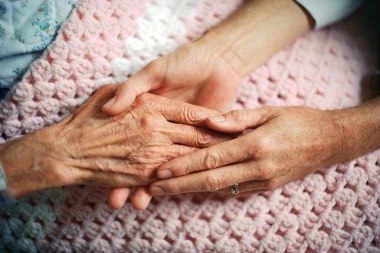 And sometimes, in the most thoughtful silence, she would reminisce those memories which are closest to her heart; many a time ending up weeping by the end of her narration. Because these weren’t just touching stories woven to entertain, they had been a range of concrete experiences, some nostalgic, some painful; and my brave Grandma, she’d courageously braved them all. She strengthens me with her strength, and reassures me with her love.

I fight with her. I have a countless times spat, “What’s your stupid problem?” and such thoughtlessly cruel phrases, but the fact that no amount of my anger can hold up the yearning to apologize by planting a kiss on her cheek before bed, seems to repeatedly make an ultimate joke out of any grim argument between us.

It’s remarkable to see her still alive, motile and breathing, after hearing about the number of family members she has lost – her siblings, her parents, her husband; they’re all gone, her only relatives now are those she has herself produced, while I cannot even imagine letting go of the tiniest bit of my family. But as I told you, I guess that’s just how resilient she is.

When she was young, a photo shows me, my grandma used to be a petite, skinny figure (as she loves to recall) with flourishing, flowing crow-black hair as long as her short stature. And that skinny figure – oh, it had worked five times its size. Raising four kids in a patriarchal society some fifty years back in a developing country must have been no easy task. Even tougher than herding four mischievous little monsters, I’ve come to understand, was having to take care of my grandfather (her husband) who, as a very demanding ‘head of the family’ would expect her to randomly conjure up instantaneously just about anything he wished for. 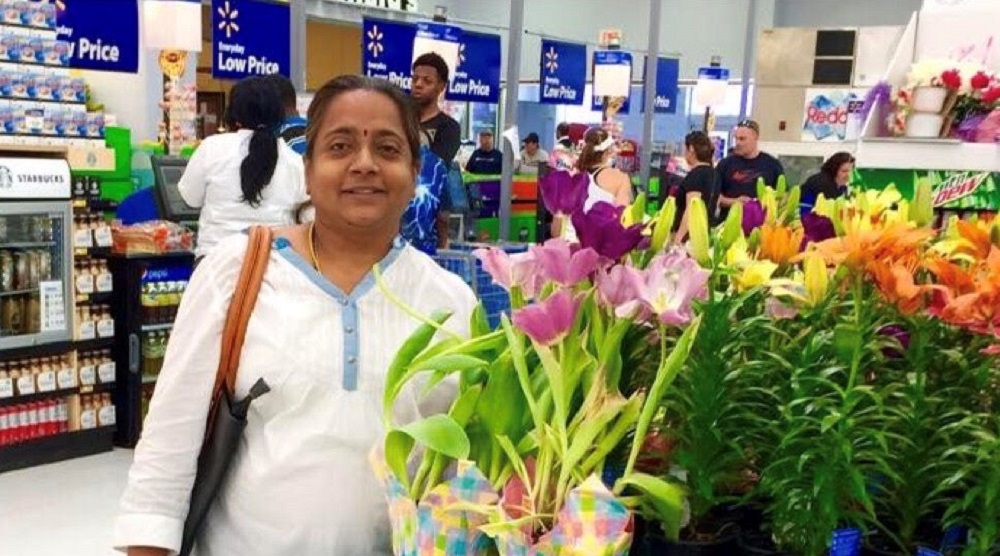 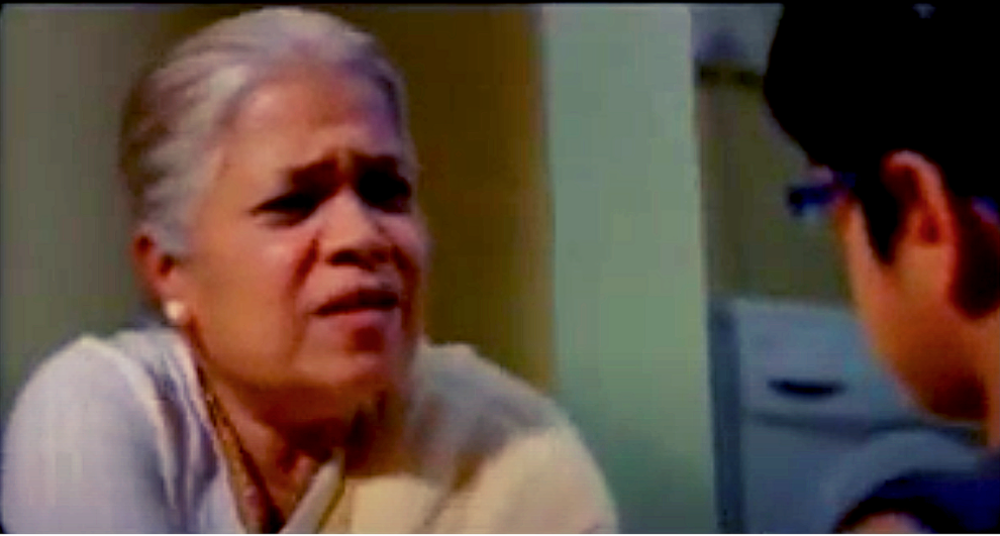 He’d just go, “Make me some sweets” and voila, it ought to be there in half an hour. But the tougher part of cooking must have been that water had to be drawn from a well (not many taps) , no electric-gas stove (firewood instead), no ready-made ingredients, no refrigerator, no grinder (mortar and pestle in its place), and an enormous lot of manual cleaning, cutting, chopping, and cooking to do.

Apart from all this my gran had also been a tailor-from-home, stitching up nearly forty tough uniforms for government schools every day, working from morning to night, for which she received a meager (albeit considered princely at that time) sum of five thousand rupees (equaling 90 dollars) or so every year, which was more than what my grandfather earned, the family being a lower middle-class one. Till today, of course, for all her hard work she has been only acknowledged as another ‘housewife’ and my grandfather as the ‘single head who supported a family of six’

According to me, she doesn’t need acknowledgement to be made worthy; she already is worth infinitely.

As I have grown up to enter from my childhood to adolescence, I have begun to notice that time makes her older too. But both time and life are prejudiced meanies; while I now get to grow taller, stronger, and cleverer with years, my granny, I see is quite decelerating. She can no longer keep up with me during walks in the park, she can no longer hear as well as she used to, she had even to undergo an operation. No, none of these is fair. I know that, with old age often comes physical weakness, and with weakness would tag along pain.

No, I don’t want my grandmother to go through any more pain; she’s been through enough in her life. Perhaps that’s why she’s been praying more and more recently, talking about heaven and such crazy stuff and visiting more temples than ever – though when I do algebra, she still tells me from heart (with her remarkable memory power) the formulae I have forgotten.

Now, all I heartily wish and hope for is that I’d be able always see the silly one-tooth-missing-on-the-front grin that she gets on her face whenever someone speaks about any of her family – though I know that in this terribly transient world, that’s perhaps not a practical wish.
But even if she does leave me, my beautiful grandmother, I have enough treasured memories of her wisdom and presence in my heart, to go on. Most of all, I hope to carry on her legacy as well as she did.

A Mother With Alzheimer’s, And A Daughter’s View Of What We Carry As Caregivers

My mother is my best friend, although, our friendship really blossomed only after I got married and moved away from her. I guess the distance made the heart grow fonder! But, it’s only in my forties, that I feel like I really started to understand her better; understand the person within her that I wasn’t well-acquainted with earlier.

What We Carry by Maya Shanbagh Lang felt special for precisely this reason. It’s a story about a mother and a daughter, their life together, their history, the equation they share with each other, and how the dynamics of their relationship change after the author comes to understand the person her mother really is. A person vastly different from the image she has carried in her mind all her life.

I believe that one of the best ways to express your feelings is art. And feminist art is art that explicitly seeks to both express individuality and  demand equality.