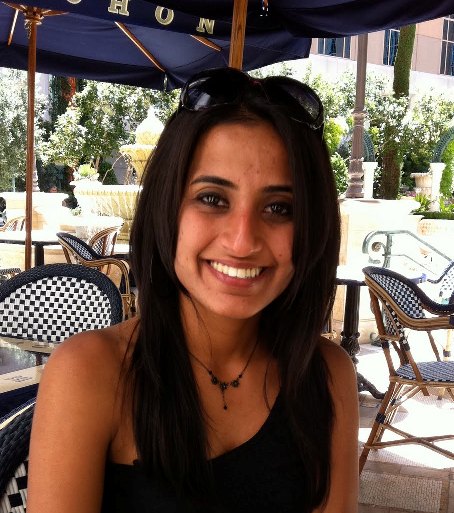 Vineeta Singh first appeared on the cover of The Week in 2007 to be the first lady IIM graduate to decline a 1+ Crore salary in favour of starting up her own venture.

After founding & running a HR Outsourcing organization for 5 years, she switched gears in 2012 to launch Fab Bag, a beauty subscription service for women, that recently crossed a million-dollar turnover

An avid marathoner, she has run more than 20 international races including the 89km Comrades Ultra Marathon in South Africa thrice. Accolades include being the fastest Indian woman at the 75 km Bangalore Ultra-Marathon 2010 and the Nashik Half-Marathon 2013.

She holds a B.Tech in Electrical Engineering from IIT Madras and an MBA from IIM Ahmedabad, where she graduated as the Best Woman All Rounder.

Vineeta Singh is a guest speaker at the Breaking Barriers To Business Growth Step Above event (Mumbai venue) and will be sharing her experience with building a business and crossing the hurdles to growth.