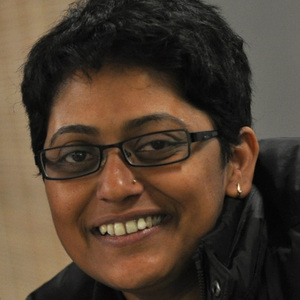 Nandini is now working closely in curating the MorpheusGang – a community of entrepreneurs; by entrepreneurs whose core focus is to give and learn. Its based on the principles of ‘Giftivism’. She is alongside working on various frameworks that help entrepreneurs work on themselves and their businesses to make conscious decisions, be mindful of their actions and its impact. Currently, she is actively interacting with business teams facilitating the Conscious Work Places framework, helping teams to work in a democratic environment with optimum productivity.
In the recent past, Nandini Cofounded & ran one of India’s largest Business Accelerator Programs called The Morpheus; which has worked with over 80+ teams in the last 5 years. Nandini’s expertise lies in applying Agile Methods to all things startup.
Nandini grew up in Bangalore City and has a formal education in Media & Communications. Her life experiences range from adventure sports, theatre, travel to conversations with people over coffee. 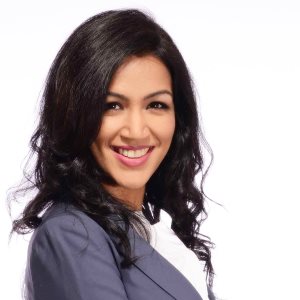 Bhavna Toor is the founder and CEO of Shenomics, a mindful-leadership coaching platform to help women live and lead from within.

Bhavna has been mentoring women and impact entrepreneurs for the last 4 years, most recently as an entrepreneur-in-residence at the GSF Global Accelerator and previously as the CEO and Director of the National Social Entrepreneurship Forum in India.

Prior to transitioning to impact entrepreneurship, Bhavna led a successful 8-year long corporate career in finance, most recently as a Vice President and Client Portfolio Manager at Lazard in New York, where she managed product and business development for various hedge fund strategies on its $7 Billion+ Alternative Investments platform. 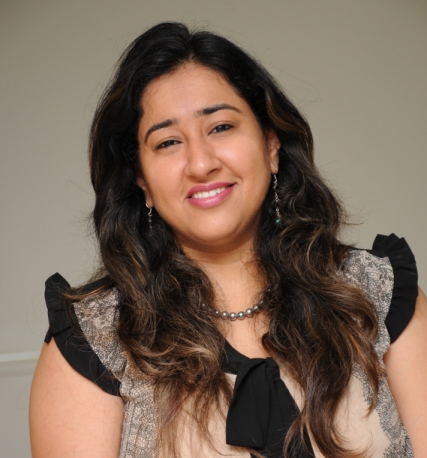 Tina Garg is the Founder and CEO of Pink Lemonade, a creative agency specializing in communication, content, and design. Starting the company in October 2009, Garg has worked relentlessly to ensure its astounding growth rate. She has channelled her passion for writing, design, corporate communication strategy, branding, content development, and advertising into her work to remain at the top of her game.

Garg was chosen from among 10,000 women in the world to be coached by Goldman Sachs and ISB, as part of the ‘10,000 Women’ program which provides women entrepreneurs business and management education, mentoring and networking, and access to capital. Apart from this, Garg is a mentee at the Cherie Blair Foundation, which also supports women entrepreneurs across the globe.

Before starting out on her own, Garg had been an Internal Communications Specialist at Ernst & Young. She also worked as a content writer at CBEYOND and a Communications Coordinator at Murray Culshaw Consulting.