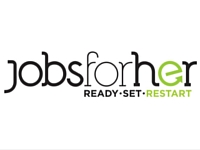 JobsForHer is a connecting portal for women who wish to restart their careers after a break.

Whether your break was for life events like marriage, motherhood, elderly care, or other personal reasons, they help your career get back on track. The portal connects you to a range of job options, reputed companies and curated experts – anything you require to restart, you will find it here. 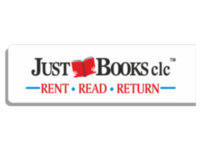 JustBooks gives you (and your entire family, from toddlers to teens, dabblers to bookworms), a wide selection of 9 lakh books on an affordable membership plan! You can read unlimited books and at your leisure with no late fee. 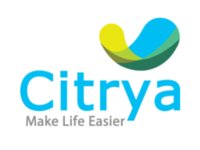 Citrya is a new-age Digital Engagement Company specializing in creating products and services in the Presence Market. We are proud to partner with Citrya is bringing to you an innovative concept in personal branding – a cutting edge Digital Presence Card that positions you as your own Brand! Come, engage and enter the new world of Digital Engagement!