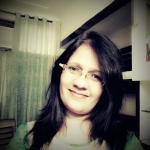 Vibha Sharma is an independent education management professional into academic and creative writing, from New Delhi. President of Punah Sanskar Foundation, a social organization working towards rehabilitation of rape victims and reinstating of cultural and moral values in the Indian society, through which she aims to help the upcoming generation imbibe the ideals of integrity and humanity and also bring about major social changes through the power of her pen. Vibha has been an active contributor to most of its campaigns. She has been published in more than a dozen anthologies including The Chicken Soup Series and Readomania’s ‘When They Spoke’ and 'Mock, Stalk and Quarrel'. She can be reached at [email protected] 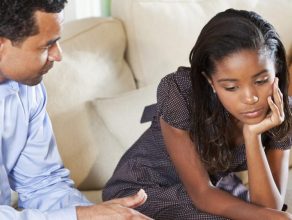 Kids barely out of their teens are driving under the influence of alcohol, being a danger to themselves and innocent others. Maybe we need to tighten parental control?

Puberty Rituals In India Celebrate Fertility Of A Girl, And Discriminate Against Her As Just A Womb