Anshul Agarwal is a popular writer on Quora. Her answers on building a career, on cracking interviews, on how to better oneself each day and on things Indian parents are doing wrong, have resonated with a lot of people resulting in thousands of upvotes and millions of views. She has written some most upvoted answers in the history of Quora on these topics getting as many as 34,000 upvotes and likewise. Her book 'The Car which wanted to fly' recently got published. She began writing the book after her answers on fear of failure went viral. Anshul herself has failed a lot in life. She failed for 5 years consecutively in medical entrance exams- that is around 35 exams in total. She had 3 career breaks during her professional life, each spanning a year. She gave more than 70+ interviews in big companies and small, and went through a very psychologically draining job search process to start her career afresh after her MS from US. She suffered from stage fear her whole life, never performed in front of an audience, not even participated in a fancy dress competition. But God! She has overcome the failure and how. In her own words, “I’ve failed a lot. But I also wanted to try things, and trying things comes with risk- one may succeed or one may fail. You sit for an entrance exam- you may pass it or you may fail. You apply to a foreign university- you may get accepted or you may get rejected. You give an interview- you may clear it or you may not. But you won’t sit for entrance exams, and don’t stand a chance to pass, until you try. You won’t apply to that foreign university, and don’t have a chance to get accepted, until you try. You won’t give that interview, and don’t have a chance to clear it, until you try. And that trying brings with it an equal chance of failing. I welcome failure as a way of life.” 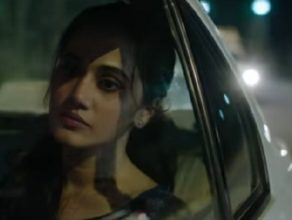 Yes, I Find Marriage Disturbing And Here Are My Reasons! 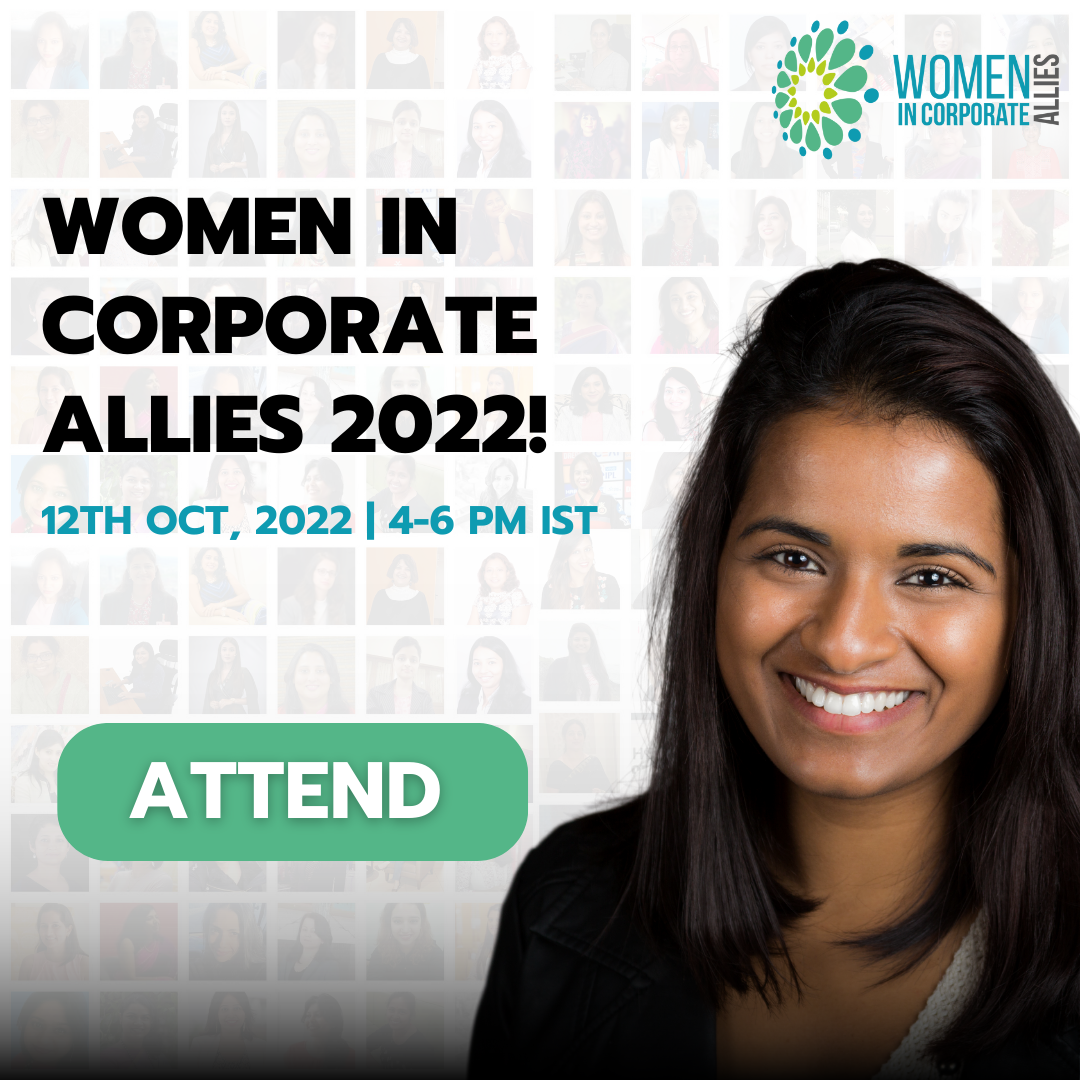 6 Mouth-watering Dishes From The Distinctive Flavours Of Malnad Cuisine