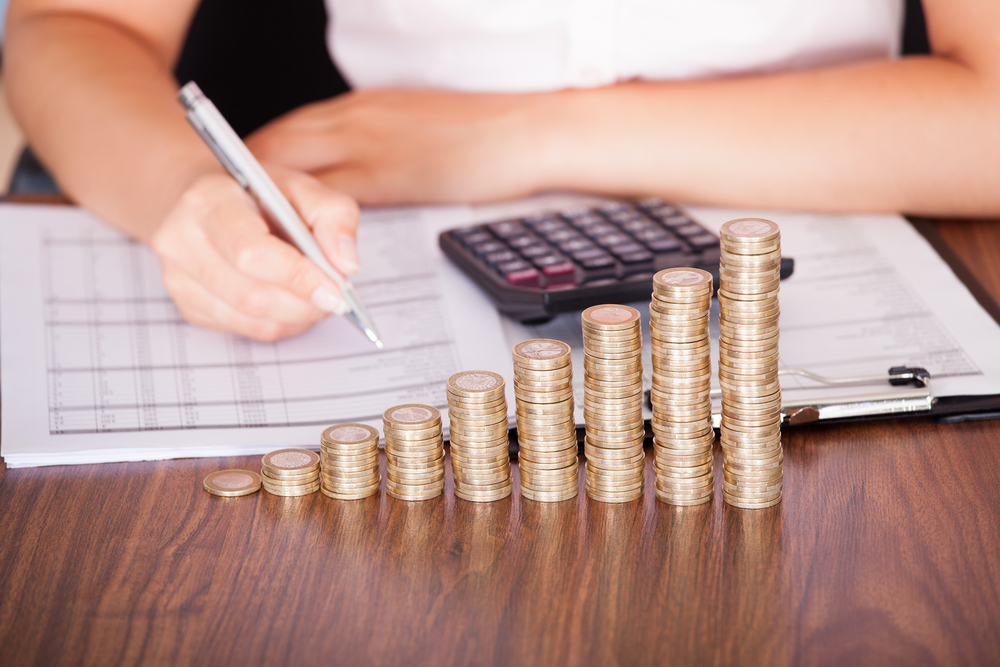 Everywhere you look, there is an Indian woman in the pursuit of the entrepreneurial dream. Women have always been involved in small, usually home-based businesses but this is different. We are more visible, we are more ambitious and we hear more women talking about building businesses, not just earning an income.

What is driving so many women to start businesses? What challenges do they face? What helps them succeed? Does gender enter the entrepreneur’s mind at all? These were only some of the questions we had, and out of that emerged the Women’s Web Women & Entrepreneurship in India 2012 Study.

The study was conducted online between June 1st and 20th and we received responses from 114 women entrepreneurs across the country. Below are the results, which will be of interest to entrepreneurs, entrepreneurs-in-the-making, mentors, advisors, funding firms and anyone with an interest in the story of women and entrepreneurship in India.

Women entrepreneurs in India: Who, where, how big?

A significant chunk (58%) of the entrepreneurs we surveyed had started their businesses between the ages of 20 and 30; interestingly, 25% had started up even before turning 25. It raises the possibility of at least some women starting up businesses without first holding a job, right after their education. As expected, most were either graduates or post-graduates. Bangalore leads all other cities head and shoulders in the presence of women entrepreneurs. Kolkata is the only absentee large metro (tucked away under ‘others’), with all the others such as Chennai, the National Capital Region (NCR), Pune, Mumbai and Hyderabad figuring in the list.

As for industry type, Professional services, IT/ITES, Apparel/accessories and Food & Beverages are the four major sectors in which women own businesses (59% of those surveyed). The majority of women-owned businesses are micro-enterprises or small/mid-sized businesses, with 73% reporting a revenue of under Rs.10,00,000 (Rs. Ten lakh or One million) in the last financial year.

Corresponding to this, the majority had under 5 employees (71%). 57% of women entrepreneurs had started their businesses alone, while 35% had a co-founder and 8% were part of teams that involved more than 2 co-founders.

What drove women to start businesses? The opportunity to work more creatively and the perceived benefit of being one’s own boss were the top reasons chosen. While work-life balance was also chosen (by 36%), that was not the biggest reason for women turning entrepreneurs, as is commonly perceived. 60% of women entrepreneurs started their business with a capital of under Rs.1,00,000, and personal funds and savings were used to start the business in a majority of cases. However, 30% of those surveyed stated that they had used more 1 source of funding. We asked women entrepreneurs to pick their challenges, both at the time of starting up and at present; they are not the same. Financial and Marketing related challenges emerge as the top pick at both times. People challenges however are stronger at present than while starting up indicating that as teams grow, so do the challenges associated with them. Personal challenges (bandwidth/time management) however, drastically taper off suggesting that women’s confidence in their own abilities as entrepreneurs has grown with the experience. Perhaps my personal favourite among all the charts that emerged from this survey is the one below. When asked what was the biggest benefit they had derived from starting up their businesses, this is what women had to say. On the question of goals, the majority chose growth and profitability related goals (81 and 53% respectively). This may not directly answer the question of whether women entrepreneurs want to scale up their businesses or not, but it does indicate that women’s businesses are not just hobbies or ‘lifestyle businesses’, as sometimes alleged. We received a total of 107 responses on what would help them achieve these goals, and the ones listed most often were recruiting skilled people (21%) and funding or financial support (20%). Finally, we asked our respondents to consider the question of entrepreneurship through the prism of gender. What did they believe? In short: Yes, it is harder to start a business if you are a woman (55%). Yes, knowing other women who run businesses is a big support (73%). Yes, being a woman impacts decisions on how large/fast the business should grow (52%). On the question of whether a female mentor was better for women entrepreneurs, opinion was more divided. The Women’s Web Women & Entrepreneurship in India 2012 Study has been a great opportunity for us to look inside this wonderful, brave world of women pushing the boundaries. I would like to thank here the many people and groups who helped us by sharing it with their networks, especially The Hatch, Your Story, The Open Coffee Club, Bangalore, the HEN network and bloggers Kanupriya Sindhu and Unmana.

Please do share the story on your social networks and help us get the word out to more people!