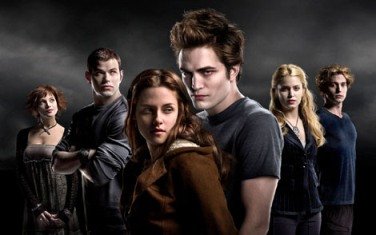 Eclipse, part 3 of the Twilight movie series based on Stephanie Meyer’s novels, is thoroughly enjoyable, if a little obtuse to newcomers.

(Love to read? Or are the movies your cup of tea? Women’s Web is interested in publishing book and movie reviews from readers. Send your review to [email protected] Click here for guidelines on contributing.)

(Anne John is a software engineer by education, a freelance journalist by choice and a completely confused young woman by nature! She blogs at www.abstractadmissions.blogspot.com)

Social networking sites have quizzes such as “Which Twilight character are you?” and questions like “What would you like to be born as in your next birth?” lead people to answer ‘Vampire!” exuberantly. No surprise then, that Twilight fans are rejoicing, with the release of Eclipse.

Directed by David Slade, the third part of the Twilight movie series based on Stephanie Meyer’s novel of the same name, stays as faithful to the book as possible. Of course, many still consider the book to be superior to the movie, but then that is almost always the case with books which are converted to celluloid.
Unlike many movie series, where the individual parts may stand alone and be understood by themselves (like the ‘Final Destination’ movies) or a few which give a short recap on events that happened earlier, Eclipse, without much preamble, starts off from where the previous one, ‘New Moon’, left off . Precisely due to this reason, anyone who is new to the Twilight saga could find it a tad difficult to comprehend. 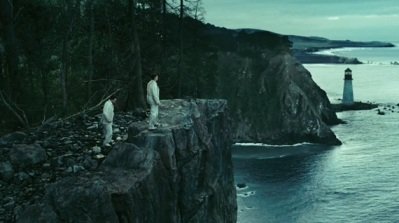 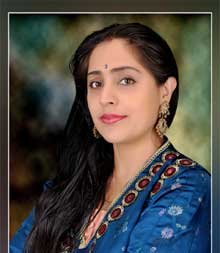 Continuing the thread, the lead characters, Edward and Bella are back together (much to her father’s dismay), though Bella’s mother seems pretty pleased, quite oblivious that her daughter is dating a vampire! On the other hand, Jacob, with his pack of werewolves, is neither too far away nor too covert about his affections for Bella.

Bella finds herself constantly caught amidst the struggle between her two strong admirers. Conflict raises its hand in another form too, between Bella’s desire to be ‘converted’ in order to be able to stay with Edward, and the reactions of the others, including Edward and Jacob, to the idea.

At the same time, there is a sudden rash of violent crime, disappearances and killings occurring in the nearby city. The police are on the prowl but to no avail. Who is behind it? Is there a new group of vampires out for the kill? Will it draw the attention of the Volturi, the ancient coven of vampires, to Forks? Gradually things become clearer and both the werewolves and the vampires unite to fight for and protect both Forks as well as Bella.

The main cast is the same as the previous one with Kristen Stewart, Robert Pattinson and Taylor Lautner playing the lead roles. There are a few changes and additions with the other characters. The mood of the movie is one of mystery but for a movie themed on blood-sucking, cold creatures and giant wolves, there is relatively little gore on screen. Further, apart from a few kisses, there is a strong suggestion of abstinence, which perhaps explains its popularity with parents!

Eclipse is a good movie to head to for an interesting escape into fantasyland. It is an engaging successor to New Moon and it ends in such a way that fans are already excitedly anticipating the fourth and final episode, Breaking Dawn. ‘Enjoyable’ would the one word verdict! 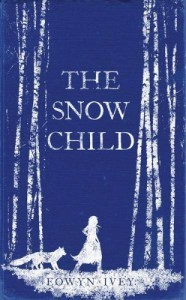 Set in the 1920s, The Snow Child is the story of an old couple Mable and Jack, who retreat into Alaska in the hopes of getting over the loss of their only child and to start a new life together. But the harsh and empty wilderness of Alaska does not offer them any solace as they had hoped it would. Instead they find themselves gradually growing apart as they struggle to set up their homestead. One day in a light-hearted moment, they build a snow girl – only to find that somehow, a little child, Faina enters into their lives offering them joy and relief from their yearning. END_OF_DOCUMENT_TOKEN_TO_BE_REPLACED 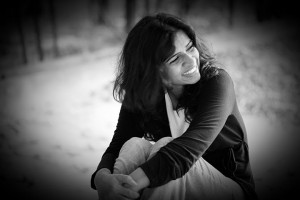 In the ‘Author’s Corner’ series we shine the spotlight on promising first-time female authors. Hope you enjoy reading some fun facts about them!

Kick-starting the series is Judy Balan, author of Two Fates; the breezy story about a clashing couple always at loggerheads with each other and their journey to getting divorced.

If you had not become a writer, what would you have been?