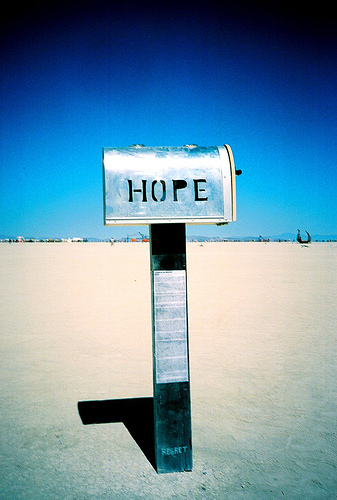 The end of cancer comes to one survivor with a surprising realisation, that sometimes, healing comes to us in the most unusual of ways. Monika Pant on December’s writing theme, ‘Endings’.

Monika has been a teacher for over 15 years, teaching English language and literature to students of different age groups. She is now a writer and poet and her stories and poems have been published in various anthologies in India and abroad.  She has been a regular contributor to most of the Chicken Soup for the Indian Soul titles. She is currently writing a couple of novels.

In the autumn of 2004, I was diagnosed with cancer and started undergoing treatment. The week after each cycle of chemotherapy was so killing, so weakening that I could not recognize myself. I tried to put on a mask, and pretended to be myself.

Only my husband and daughters knew that during this time I had become a fraction of my self in strength and spirit. Negativity engulfed me and I kept thinking whether the treatment I was undergoing was sufficient to keep recurrence at bay.

My resolve broke, my body crumbled, my spirit dwindled. My body seemed always fatigued, my joints ached, and my limbs went stiff. There was no respite from medicines. Words of Nietzsche: “He who has a why to live for can bear almost any how,” kept coming into my mind like a refrain. I could see my ‘why’s’ all around me; my reasons to live: my daughters and my husband. Yet, the ‘how’ eluded me.

Then a Tsunami struck the coasts of Indonesia, Malaysia andIndia. The morning news brought with it news and still more news of devastation. And also stories of survival. Survival against all odds. I kept hearing news of children braving life after losing their home and families, of parents facing their conscience after losing their children. Each night, I prayed for a lost child or a shattered mother: a little Meghna or a frail Kochamma; and everyday I heard of miraculous escapes from the jaws of death.

Externalizing my travails and living the sorrows of others, I felt my own agonies too trivial. Every day, a triumph for the victims of the tragedy became a triumph for me. It was as if our fates were interlinked.

The thread of life that connects two apparently different sets of circumstances, far removed in time and place from each other, was a miracle in itself. I prayed for those unfortunate people and was healed in the process. The survival instinct in them infused new hope in me and their words seemed to cross the miles between us and reach me. After six cycles, my doctor was surprised to see the response to the treatment and reassured me that the disease was out of my system.

Of, course, the end of that year marked the end of a lot of things to me. As it must have done for the survivors of the Tsunami. That we would never take life for granted. That we would never be free from that fear that marks an optimistic human being. For, we had learnt that, just when you feel life is going like a dream, that it becomes a nightmare. The end of a way of life – carefree and headstrong- changed into a more careful approach, an attitude of waiting to see if death loomed round the corner.

That had ended a phase: a phase of carefree ways, of meeting the challenges of life head-on, always sure that my strength would not fail me. Years later, I realize that cancer, even though treated successfully, adds 20 years to one’s life – in terms of the ageing process. But I am happy that, though my physical strength and stamina has dwindled, it could not break my spirit and will power.