Things They Don’t Tell You About Shopping

In the next Shopping Story, Srividya Mahadevan narrates a funny incident which occurred during the mad rush of a Sale! 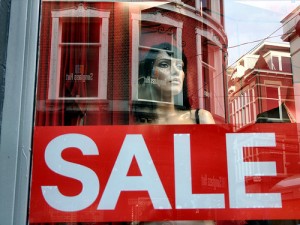 In the next Shopping Story, Srividya Mahadevan narrates a funny incident which occurred during the mad rush of a Sale!

Srividya, in her own words: I’m a writer by profession, and enjoy reading and writing interesting fiction. I also enjoy cooking different cuisines, riding my bicycle in Bangalore traffic and playing chess.

“There’s a sale on at Xara! Let’s head there after work”, said my best friend and colleague, Liz, almost jumping up and down with excitement.

I considered what she had said — Xara was one of those high-end, lovely fashion boutiques, and if they had a sale on, we could potentially get merchandise that could make us look chic at the next office party. We might even look like the type of girls who could afford buying Xara.

“You’re on”, I said, and got back to writing the piece that my editor wanted yesterday.

After work, as planned, we headed straight to Xara. Why wasn’t I surprised? There were rows and rows of cars, and people literally queuing up outside. “Looks like the entire population of Bangalore had the same bright idea that you had”, I remarked to Liz as I tried in vain to find a parking spot. 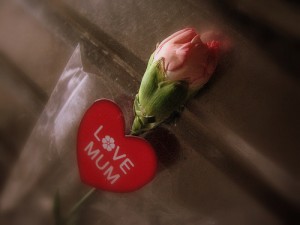 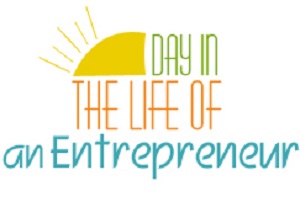 “Hey, no gain without pain”, she said as I mentally strangled her.

I had been once before to Xara, and wherever I had looked, had seen the skinny long-legs type Bangalore girl who seems to be ultra-rich. This visit was a revelation.

I realized that most of the women were like us — miles away from the top of the fashion barometer. There were all shapes and sizes of women, and all types. Aunties with kids, college-goers, and tired office-goers like Liz and I. And we all were here to buy clothes that cost way above what I felt they were worth.

“Do we really need to buy from here? We could buy clothes from the store that advertises itself as ‘Just looks expensive’’”, I said, as I noted the discounted prices uneasily. “Are you crazy? We’ll never get this stuff at these prices again”, said Liz who was already clutching three tops to try on.

The strange thing about sales is this — that all the best stuff is never on sale. Of all the clothes I ended up liking, none were marked down. But after taking all the effort to reach the store, I’d rather spend a bomb than walk away empty handed (and risk looking foolish in front of the shop attendant).

“Liz, this really makes no sense. What are we doing here?”, I asked, and turned to realize that she wasn’t listening.

Fifteen minutes later, I headed with her to the trial rooms. As best friend, I was going to pass judgment on her looks, and she would do the same for me. “There are literally a hundred people here, and only four trial rooms,” a bored voice said as we entered. Ha! It looked like we were in for a long wait…

Fifteen minutes slowly passed by. Strangers had started making small talk with each other. As for me, I stood in a queue behind seven others, and was evaluating my looks in the mirror at the end of the trial room corridor.

Suddenly, the woman right in front of me swore loudly. As some of us turned in interest, she did something unimaginable.

She proceeded to walk right to the end of the corridor, in front of the mirror. She then stripped down to her underwear, the bare minimum, and tried on all the merchandise she had picked, in front of all of us, as we stared.

Stunned, I was trying to look away as I heard a voice in my ear. “And the lengths people go to buy clothes here. Well babe, don’t you think I’m sane now?”, said Liz, smiling as I turned to look at her.

A Few Extra Pounds And Love 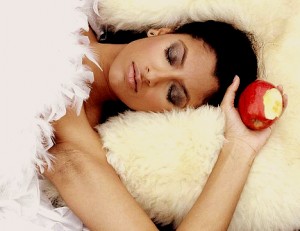 I saw his picture on Facebook today. Smiling. Wearing a t-shirt and a faded pair of jeans – his favourite attire. He looked the same. Only, a dozen pounds more than what he used to be twelve years back. A small smile escaped my lips. Life seemed to have come a full circle. Memories came flooding back. Lots of them. I let them enjoy themselves in my mind. My heart remained silent. END_OF_DOCUMENT_TOKEN_TO_BE_REPLACED

Like the latest ad campaign of Baggit, founder Nina Lekhi who began her entrepreneurial journey at 18 is ‘Not just Pretty. Pretty Tough.’ 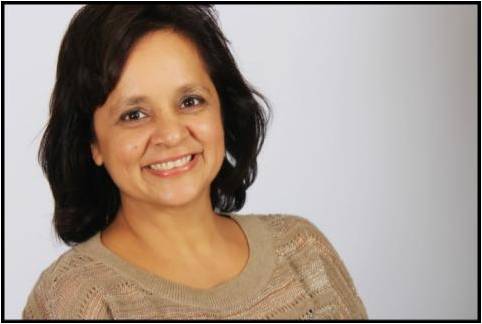 Like the latest ad campaign of Baggit, founder Nina Lekhi who began her entrepreneurial journey at 18 is ‘Not just Pretty. Pretty Tough.’

In 2013, Baggit won the PETA Proggy award and the Shopper’s Stop Best Brand Award in the Bags & Accessories Category for the third time in a row. Currently, Baggit has a presence in 61 cities across India with 28 exclusive Baggit outlets and presence in 300 multi-brand retail stores.