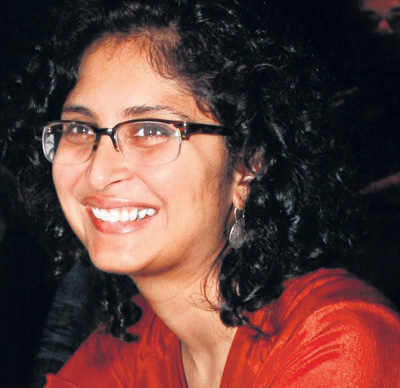 Director Kiran Rao is among the new breed of female directors making strides in a hitherto male dominated Bollywood.

Bollywood has seen few female directors in this past, but that is changing now. Among the new breed of female directors emerging in this field is Kiran Rao, who was noticed for her directional debut Dhobhi Ghat (2010). While not a big commercial success, it received good reviews and was also nominated in the 2012 British Academy of Film and Television Arts Awards.

She believes that women need more strong and challenging roles in Hindi cinema. She promises to present women with all their diversity and colours in her films. Her next directorial project is a biographical take on a dancer’s life.

Her work ethic is making meaningful films on issues that are close to her heart. Instead of going with the tide, and aiming for commercial success, she feels that if a project excites the filmmaker, then the excitement would communicate itself to the audience.

A woman of diverse talents, Kiran will be seen soon in her acting debut in husband Aamir Khan’s movie PK.

As a person, Kiran is full of life and filled with unbridled energy. She loves to dance, likes to watch masala movies with good content and is interested in sketching and drawing. She has pledged to donate her organs and believes in the merit of saving another life.

– She is carving a niche for herself in the film industry as a director, choosing unusual subjects.

– Her belief in being true to oneself and one’s work.

– She inspires people with her enthusiasm towards her work and life.

Bombay Duck Is A Fish