Indira Jaising, the first woman to be appointed as the Additional Solicitor General of India in 2009 inspires us with her commitment to human rights. 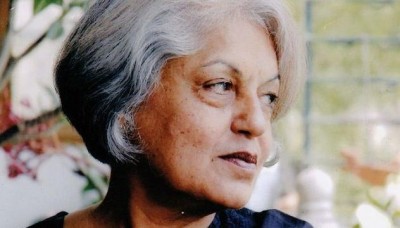 Indira Jaising, noted Indian lawyer, became the first woman to be appointed as the Additional Solicitor General of India in 2009.

Jaising has argued several cases relating to discrimination against woman including Mary Roy’s landmark case for giving Syrian Christian women in India equal property rights. She also argued IAS officer Rupan Bajaj Deol’s case which was one of the first cases of sexual harassment, successfully prosecuted.  Another notable case was that of Githa Hariharan, which finally led to the verdict that a mother is also the ‘natural guardian’ of her minor children.

Jaising has also argued the case of the Bhopal gas tragedy victims and that  of homeless pavement dwellers of Mumbai  facing eviction.

She was conferred with the Rotary Manav Seva Award in recognition of her services to the nation in fighting corruption and as a champion of the weaker sections of the society, and given the Padma Shree by the President of India in 2005 for her service to the cause of public affairs. 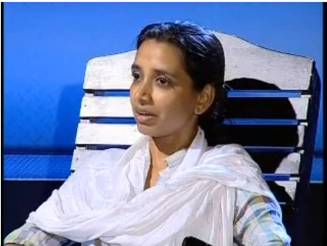 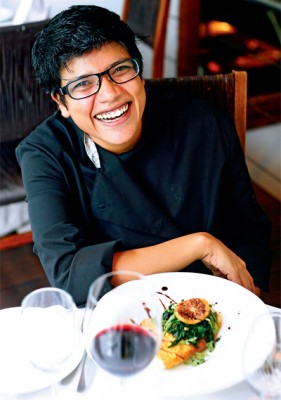 She is currently a member of the United Nations Committee on the Elimination of Discrimination against Women.

– From the beginning of her legal career, she has focused on the protection of human rights, rights of women and those of the poor working class.

– She has fought against child labour, for the economic rights of women, estranged wives and domestic violence victims.

– For breaking many glass ceilings in the legal profession and serving as a role model to young women in the practice of law in India.

Kiran Bedi was the first woman officer to join the Indian Police Service (IPS), way back in 1972. 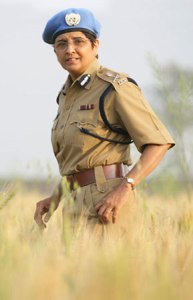 Kiran Bedi was the first woman officer to join the Indian Police Service (IPS), way back in 1972.

Kiran Bedi is well – known for her practical and no-nonsense approach, be it in the days of being an Inspector General of Prisons or today, as a political activist. Born in 1949 in Amritsar, Bedi is qualified in Political Science as well as Law. END_OF_DOCUMENT_TOKEN_TO_BE_REPLACED 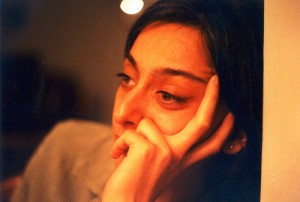 Workplace harassment refers to the act of an employee being harassed at her (or his) place of work or in the course of duty, often due to their gender but also sometimes due to other factors such as caste or class. For working women in India, it is not a rare problem, although one rarely discussed openly, for fear of being thought a ‘troublemaker’ or one’s own reputation getting ‘damaged’. END_OF_DOCUMENT_TOKEN_TO_BE_REPLACED