Chit For Paid Sex Circulated In DU Women’s Washroom Shows How Unsafe Even These ‘Safe’ Spaces Are!

The note found read that "if any girl wants to have paid sex, WhatsApp or text here", followed by a number.

On 28 December 2022, in New Delhi, a note for ‘paid sex’ was found in the women’s washroom of the University of Delhi’s (DU) North Campus Satyakam Bhawan. Satyakam Bhawan is an extension building of DU’s Social Sciences department.

The note found read that “if any girl wants to have paid sex, WhatsApp or text here”, followed by a number.

The number on True Caller is registered for a female name. However, the call is picked up by a man.

The students are still trying to determine whether the person whose number has been circulated is aware of the situation. The person, however, seems to reply to texts, but once informed about the number being circulated, there has yet to be a response from their end.

A clear lack of safety in what should be a safe place for women students? 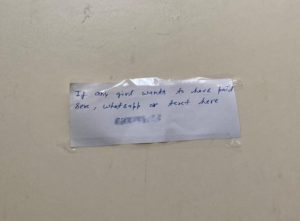 “It is a reality or not is a different issue. But if something like this is being circulated in DU’s women’s washroom, it is very dangerous and demeaning,” says a female student pursuing a master’s from DU.

The question here is not whether it is a joke or whether the person whose number was being circulated was aware. The question here deals with something graver than this; how can such a thing happen in the first place in an institution like DU? It raises questions about women’s safety, even in one of the most reputed universities in India.

It compels one to think that women are under surveillance even in the most secure and private areas, like an educational building’s washroom.

Similar cases have happened in past

There have been many such cases in the past, too, where such numbers were written on washroom doors of DU Colleges. However, never before was a note put up explicitly asking for paid sex.

What makes the situation worse is that such things often happen in supposedly safe spaces, so much so that the women have ‘learned to deal with it.’

It happens to the extent that it has been normalized, and many forget about it within a day or so until it happens again.

Register at Women's Web to get our weekly mailer and never miss out on our events, contests & best reads - you can also start sharing your own ideas and experiences with thousands of other women here!
sexual harassmentviolence against women

Ishita is based in Delhi and is a student of History and Journalism. She covers stories on gender and heritage. read more... 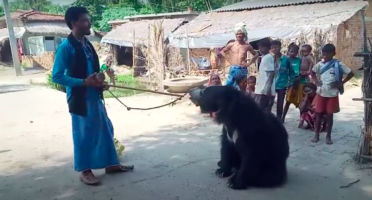 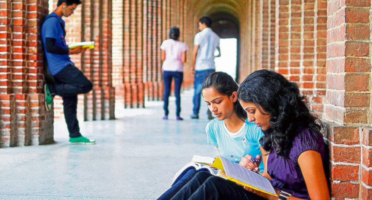 Do Students Feel Safe On Campuses As They Are Opening Up Post Pandemic? 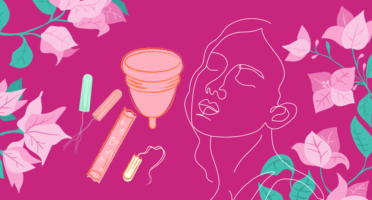