Padma Shri awardee Rajni Kumar, founder of the Springdales group of schools in Delhi and Dubai, passed away on the 10th of November 2022 at the age of 99. A tribute.

Rajni Kumar. How can anyone have been untouched by that smile, love, cheer, positivity, vision and energy?

Generations of Springdalians will agree, I am sure. We were fortunate to have our lives touched by her. One of the strongest, bravest, loveliest women ever. A force to reckon with. And an inspiration for ever. A void that can never be filled.

Padma Shri awardee Rajni Kumar passed away on the 10th of November 2022, after a long and inspiring life that has affected the lives of millions of students through her role as an educationist, mainly as the Founder-Educator at the Springdales group of schools.

As an ex student, I can vouch for that.

Who was Rajni Kumar?

Rajni Kumar has worn many more hats than just those in her life. Of British birth, she came to India in 1941 after marrying an Indian classmate, changed her name to Rajni Kumar, and made this country her home.

She has been the chairperson of the Lady Irwin College and vice president of National Bal Bhavan. She founded the first of the Springdale schools in her living room in 1955, which now has 5 schools – 4 in Delhi and 1 in Dubai, and after her retirement in 1988, has been the chairperson of the Springdales Education Society. She was also associated with the Delhi Schools Literacy Project, an initiative under the National Literacy Mission.

And there is so much more that she did.

In 2019, Rajni Kumar published a memoir, Against the Wind: A Life’s Journey. These quotes from that text give us a peek into her life, the kind of person she was, her love for her adopted country that she made her own, and her vision of an inclusive education system… all of that shines through.

“I had only my inner reserves of strength to keep me going and an innate faith in my beliefs and way of life.”

“As women, as wives, as mothers, we must ensure the building of a new world based on peace and freedom, on equality and equal rights. This First Congress of Women was historic, being the forerunner of many more to come as the years rolled by.”

“Meeting so many women of the world who had lost their loved ones through war and their struggle for freedom and were taking it all in their stride made me appreciate more than ever the valued lessons of the Gita and the need to act upon them.”

“Although the dual system of education was there from the very beginning of India’s independence, the gap between government and privately managed schools was not so huge and glaring in those post-Independence years as it is today.”

“As always when things go wrong I believe that the best way to deal with life’s problems is to immerse oneself in work, and that is what I did.”

“I became more and more convinced that I must take another plunge and this time to run my own school, which would be different from others in terms of its philosophy and ethos, its child-oriented approach, its value system, and which would reflect the secular, socialist and democratic goals of the country.”

“As we looked at it, our work was to draw out the rich potential that lies within each child and to see that she or he blossoms to the fullest extent.”

“There is no doubt in my mind that the home and the school are the two most important social agencies for children’s education, and the closer the bonding between them and the commonality of the norms that are adopted in the upbringing of children, the better it is for their harmonious growth and development as they grow and mature from infancy to adolescence.”

“There has to be a constant striving for excellence in whatever we do. We need to have the courage to tread the road ahead alone, if need be, but better, to bring others along with us, eschewing narrow, parochial ideas and exchanging them for those that embrace, among other things, diversity, equality and compassion.”

“There is no one in this world who has not faced major difficulties at some stage of life, but however great they may appear to be, there is none that cannot be tackled effectively if we have the grit and the courage to overcome them and accept life as it comes.”

If you’d like to pick up Against the Wind: A Life’s Journey written by Rajni Kumar, use our affiliate links at Amazon India, and at Amazon US. 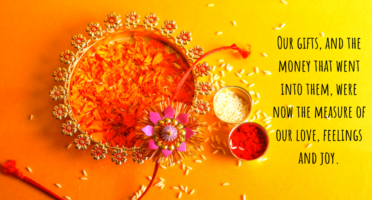 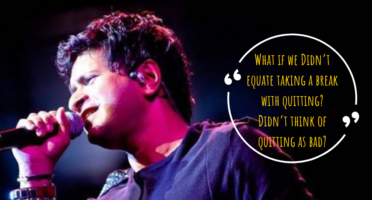 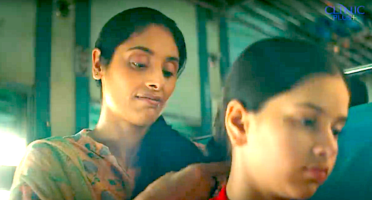 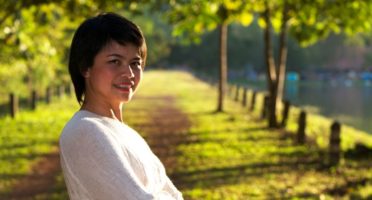 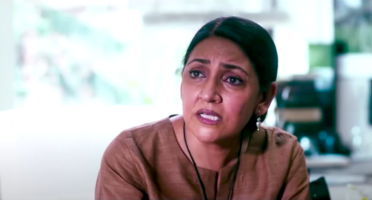