Some Twitterati could not digest the fact that Alia would earn for the family while the man sat ‘idle’ at home, changing diapers. Such sacrilege!

What saddens me is that the thought behind the action is completely missed. When will we start normalizing paternity leave and equal parenting? Why can’t the father be a stay-at-home-dad, while the mother goes to work?

We need to enable fathers to be actively involved

Fathers play a crucial role in nurturing and raising children, so why aren’t their roles given importance? Marriage is an equal partnership; does it matter who does what, as long as the responsibilities are assigned, and the jobs get done?

Earlier this year, former Twitter CEO Parag Agarwal announced that he would take paternity leave to welcome his second-born. We need to celebrate examples like these.

Scandinavian countries like Iceland have laid down clear policies for paternity leave. For children born after 2021, the total parental leave is 12 months, with each parent being entitled to 6 months, and six weeks transferable to the other parent. This contrasts against the fifteen-day paternity leave in many parts of the world. One primary issue is the quantification of the leave- how many days is considered good enough? And the second factor is that even if leave is granted, how effectively will it be utilized? Will society wholeheartedly support the active involvement of the father in childcare?

Many years ago, I was heavily pregnant and attending a social gathering. One of my husband’s colleagues walked up to us and asked my husband why he didn’t attend a meeting earlier that day. My husband explained that he had accompanied me for my monthly pre-natal check-up.

Immediately, the colleague gushed, “Such a good daddy!”

I was tempted to chime in, “I went for my check-up too! I’m such a good mommy!”

After our child was born, in the early years, trips to the paediatrician were a routine affair. Colds, fever, stomach upsets, the list with young children is lengthy. During our umpteen trips to the children’s clinic, what stood out for me was that the majority of the parents waiting there were women. Some of them balanced their babies on one hand while attending to work calls on the other. A woman trying to comfort her crying infant while simultaneously typing into her laptop was not an uncommon sight.

Doesn’t this lay the ground for the perfect guilt trip?

“She cares only about her career. Not about her poor child.”

Society points fingers at her and labels her a bad mother. Sadly, this judgment works both ways, extending to the workplace as well.

“Her child is sick again. We will never get the report out on time.”

The choice that many women have to deal with, is being labelled either a bad mother or a bad employee. If a father misses a school meeting, it is attributed to his busy schedule. But if he cooks dinner for his family, he is viewed as such a ‘good and responsible man,’ a laurel that is not bestowed upon his better half, because these activities are considered the norm for her.

Ultimately, when burnout exceeds ambition, some women quit and give up their dreams. This situation could be mitigated if only we normalized equal parenting so that the sole responsibility of care doesn’t fall on one person. After all, the child belongs to both parents.

Prior surveys reveal that at the entry level there is a sizeable population of women in the workforce. As they ascend to higher levels of corporate and take on more responsibility, they start dropping out. One of the reasons cited is ‘to spend more time with family’. The root cause is often the absence of adequate support systems.

The word ‘a mother’s care has been overused. Yes, the mother-child bond is special. But so is the father-child bond! A father can do all that a mother can, so let’s encourage him. If you have a work meeting, your better half should be able to take your child to the doctor and vice versa. This rule applies to school meetings and extracurriculars too. It’s not babysitting when it’s your child!

I grew up in a household where the men cooked and engaged in household chores. When my grandmother fell sick, my grandfather would prepare my lunch box for school. My partner and I have tried to set the same example for our child too. I have had to travel for work and my child is comfortable with the fact that there will always be one parent around, it doesn’t matter which one.

And when you hear someone saying they are going to take paternity leave, support them, cheer for them, laud them. Parenthood is one of the most rewarding and fulfilling journeys, and being an equal partner is a matter of pride. 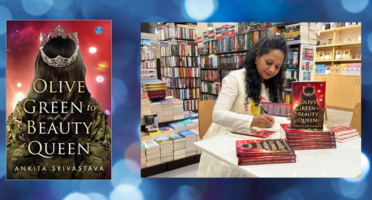 What To Read: Olive Green To Beauty Queen By Ankita Srivastava! 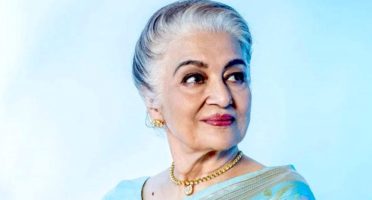 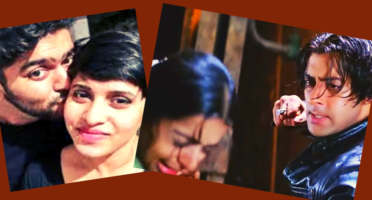 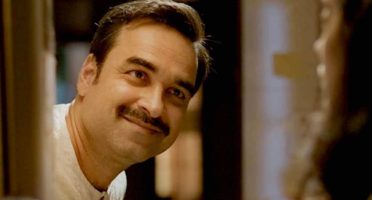 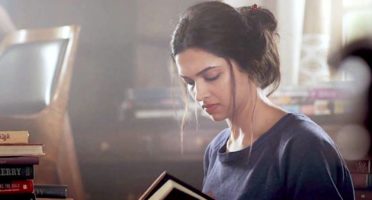 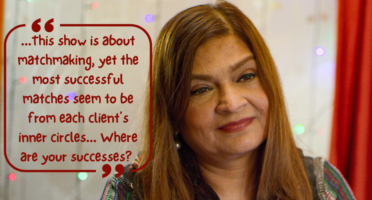