In A Country That Doesn’t Bat An Eyelid Over Semi-Clad Men, Why Is Ranveer Singh’s Photoshoot An Issue?!

Indian men do not think twice before taking off their shirts in public places. Women either back off, or studiously ignore it while completing the transaction they have with the men.

Stop at any roadside dhaba on the highway early in the morning, and you are sure to come across hirsute men clad in nothing more than a hitched-up lungi and a toothbrush going about their daily ablutions with utter nonchalance. If you stumble upon them, you are the one who backs away in agitation or confusion, muttering barely audible apologies. They, in their partial nakedness, are at home in public. You are the one intruding on their territory.

India is a country where the sight of topless men in public and semi public places is normalised. The neighbour who opens the door when you ring the bell to hand over a couriered parcel. The owner of the kinara store taking a quick nap on the floor in the afternoon. The man who after swimming four laps of the pool stretches out on a deck chair with a mug of beer. The friend who casually takes off his wet shirt after getting drenched in the rain, and remains bare-chested for the rest of the trek.

Men do not think twice before taking off their shirts in public places. Women either back off, or studiously ignore it while completing the transaction they have with the men.

In a country like this, the furore over Ranveer Singh’s photoshoot is rather amusing. The presence of a semi naked male body in public places is certainly not new; what people seem to objecting to is the fact that it is a toned body presented in an aesthetically attractive manner, not a flabby, hirsute one!

Aren’t there more important issues to outrage over than a photoshoot?

The people who argue against Ranveer Singh’s photoshoot say that it goes against their cultural ethos and that they are morally offended by it. Without getting into the details of what constitutes or doesn’t constitute “culture”, I wonder why there is not a similar outrage when there are crimes against women?

One of the people who filed a legal case against the actor for sharing photographs from the photoshoot on his twitter feed says that she does not want her young daughters to see the photographs and be led astray by it.

I wonder if she is equally outraged by the fact that by conservative estimates one in every three girls is sexually abused at home, often by a relative or a close family friend.

Apparently the nation wants its young girls to be “protected” from the sight of the “bum” of a naked man. But the nation doesn’t care that the same young women are forced to fondle the genitalia of their uncles, cousins and neighbours. Parents do not want their daughters to be titillated by the photograph of an actor, but the same parents protect the relatives and friends who impregnate the same daughters.

Social media allows you to control what you see. Accounts with questionable content can be blocked or muted. Settings can be changed to block images which display excessive nudity or explicit violence. It is much easier to protect impressionable girls and young women from accessing inappropriate content, than to protect them from men who sexually abuse them. Yet, it is a photoshoot that we outrage over, not child sexual abuse.

Who decides what is morally offensive?

Article 19 of the Constitution of India guarantees freedom of speech and expression to all its citizens, but imposes “reasonable restrictions” on the exercise of the right in the interest of “decency or morality”.

What if tomorrow the same people decide that the clothes I wear offend their sense of “decency of morality”. Will the law allow one section of people to dictate how others should dress and how they should conduct themselves? Will tomorrow, a Taliban style ruling be brought which mandates the length of our hemlines and how much cleavage we are permitted to display?

Someone famously said, “your freedom to swing your fist ends where my nose begins”. Similarly, the right to be morally outraged should end where another individual’s personal freedom is impinged. Just as we do not want others to dictate what we wear, we too should not attempt to curtail what someone else wears (or doesn’t wear).

Should children of an impressionable age be subject to such content?

Children are exposed to a lot of violence, including interactive violence from an extremely young age. Many of the TV shows they watch, including Shin Chan, Teenage Mutant Ninja Turtle and even our desi Chota Bheem, encourage bullying and violence. The games they play on laptops, tablets and smart phones, are games that involve shooting, fighting and blowing up people and structures.

Despite putting parental settings in place, from a very young age, children can access content that is sexual or violent in nature. The only way to ensure that children are not ‘let astray’ is by giving them a solid moral foundation and spending sufficient time with them to ensure that they are able to put the content they consume into proper perspective.

Given all the content at their disposal, children of an “impressionable age” are unlikely to even come across Ranveer Singh’s photographs, much less be influenced by it.

To sum up, there are many other issues that could and should occupy our mind space much more than aesthetically shot photographs of an attractive actor. 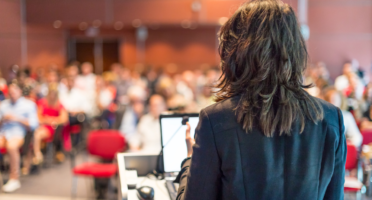 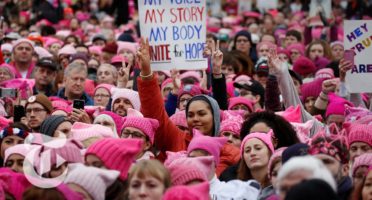 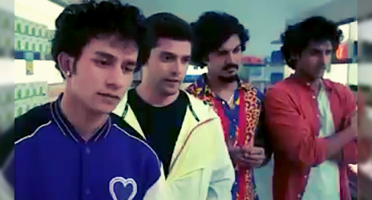 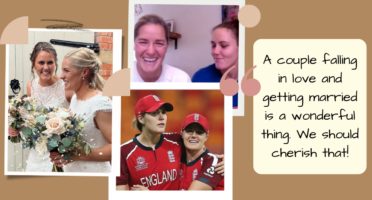 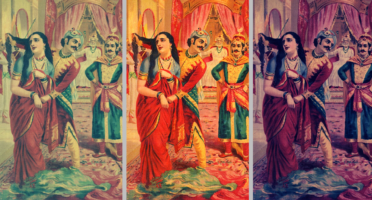 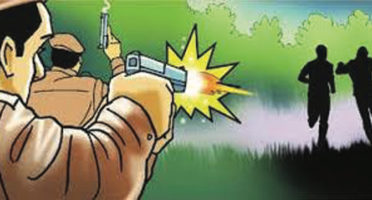