Janaki Iyer, my school teacher was an extraordinary woman with a passion for education. Today, let's remember my teacher, Ja.

Janaki Iyer taught history at my school- Greenlawn’s School, Mumbai. I was in class IX and facing adjustment problems with my peers, and so was another classmate.

Ms Janaki (as I called her) seemed to understand that we needed some TLC. She took two struggling teens under her wing in her gentle way. She invited us to her home to learn yoga from her. It was exceeding her brief as a teacher!

Janaki Iyer gave me warmth when I needed it the most

I can never forget her warmth and support during one of the most difficult periods of my life. My mother was seriously ill. My grades in school were slipping, and I felt socially isolated.

I would go to her home for a one-hour yoga session almost every day for a few months. I certainly benefited from yoga, but more from my interaction with this remarkable human being.

On one occasion, I remember her urging me to overcome my shyness and take part in a debate. I recollect being tongue-tied at the debate. But her concern and compassion for me have become indelible memories.

Years after, I still wanted to meet her

I visited Mumbai several times and had this urge to meet her. But I did not know her address. I could have contacted the school, but I didn’t.

Except for the memories of Ms Janaki, my school life was not good. Yet, they still bring a smile to my face though it has been 44 years since I knew her.

Recently, I learned that Ms Janaki passed away on September 16, 2006. After teaching in Greenlawns for 14 years, she moved to Hyderabad in 1983 when her husband retired.

Once a teacher and compassionate human being, always one. In 1989, she co-founded an organisation called ‘Ananda Bharathi.’

Ananda Bharati sought to provide education to the girl children of migrant labourers and girls who worked as domestic help and could not attend school.

This venture was born in the verandah of the YMCA premises in Tarnaka, a suburb of Secunderabad.

Ms Janaki nurtured a group of teachers and was the catalysing force to bring people together to support and participate in the growth and consolidation of the Ananda Bharathi effort.

The organisation she founded still exists, but the nature of the good work has changed. It now works with the government for the education of underprivileged girl children.

Fondly called ‘Janaki Akka’ by most people and just ‘Ja’ by close friends, Ms Janaki (to me) was born in 1930 in a traditional family in Tamil Nadu.

Her father was in the Railways, and her mother was a homemaker. She did her schooling in different places in Tamil Nadu and Andhra Pradesh. College was from Queen Mary’s in Chennai. She married K.N. Iyer in 1951 and in 1960, moved to Mumbai.

Once her two children, now in the US, grew up, she did her B.Ed and subsequently started working at Greenlawn’s School.

Her deep knowledge of history and her passion for teaching made her a popular teacher and several students kept in touch with her. Unfortunately, I was not one of them.

I am currently a freelance journalist. I have worked with the print media for several years - newspapers and magazines. read more... 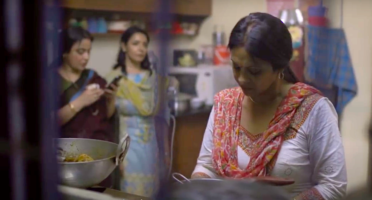 The Difference Between My Life With My 2 Mothers In Law... 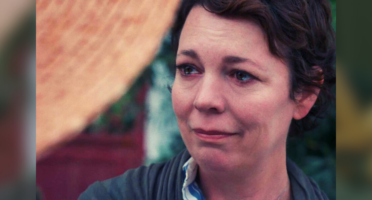 The Lost Daughter At The Oscars Is A Tale Of Conflicted Motherhood That Could Be One Of Us Too! 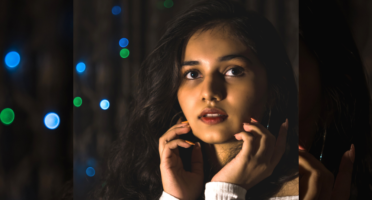 What Every Dark-Complexioned Girl Must Know I Travelled By Bus To College And The Daily Molestation Was A Nightmare!