The female protagonists in Nagesh Kukunoor’s movies are strong, independent and inspiring women. They aren’t damsels in distress waiting for men to come to their rescue. They are capable enough of taking care of themselves and protecting themselves from wrong doers.

If we take the example of Lakshmi (Monali Thakur) from the movie by the same name, we see that she is a teenager who has fallen victim to human trafficking. But she fights against such inhuman practices till the end and emerges as victorious. She never sees giving up as an option. Rather, she is determined to teach the culprits a lesson and that is exactly what she does.

Ananya (Ayesha Takia) from Mod lives in a simple village in the hills. She runs a watch repair shop to support herself and her father whereas her aunt, Gayatri runs a restaurant. Her mother left home years ago to fulfill her dreams. Thus, we have three women living their lives on their own terms without giving in to stereotypes.

In Dor, there’s Zeenat (Gul Panag) an epitome of empowerment for women. Her husband Amir lives in Saudi Arabia. He accidently kills his roommate, Shankar and is scheduled to be executed. However, as per the laws of the country, if the wife of the dead forgives the offender, he will be released. Thereby begins Zeenat’s journey from Himachal Pradesh to Rajasthan to find Shankar’s wife Meera (Ayesha Takia) and request her to sign the maafinama (statement of forgiveness). Besides, she plays a major role in emancipating the widowed Meera who is forced to confine herself to traditions.

Breaking the stereotype of pitting women against women, Kuknoor highlights the importance of women uplifting each other. Time and again he proves the statement “A woman is a woman’s worst enemy” to be false. In fact, his stories speak of women having each other’s back and setting friendship goals.

Jyothi (Shefali Shah) realises that Lakshmi is too young to be a prostitute and assists her to escape. Though she is aware of the consequences, she stands up for the child and ensures her safety and well being. Similarly, Zeenat helps Meera to abandon the restricted life a traditional Hindu Rajasthani widow is expected to live. She encourages her to get hold of the little joys of life and ultimately takes her away from the place that blamed her for her husband’s death.

For Kukunoor, presenting a brother-sister relationship doesn’t mean projecting the brother as his sister’s “protector”. It means showing how the siblings support each other and lift each other up. The relationship he portrays is that of love and friendship, not dominance and subjugation.

The titular character (Shreyas Talpade) in Iqbal aspires to play for the Indian Cricket team. But being deaf and mute, he faces numerous hurdles on his road to achieve his goal. His younger sister Khadija (Shweta Basu Prasad) is supportive and sees his dreams as her own. Their journey starts with stealthily watching the village coach train his students. Khadija helps Iqbal understand the coach’s instructions through sign language. Later begins his formal training for the sport. However, the road to success still doesn’t seem to be easy for him. But gradually his hardships begin to ease and it would be wrong not to credit his sister for holding his hand during the tough times.

Pari (Hetal Gada), a 10-year-old girl in Dhanak has an 8-year-old brother Chhotu (Krrish Chhabria), who is visually impaired. She is determined to return his eyesight before his ninth birthday. After she sees a poster of her favourite actor Shah Rukh Khan promoting eye donation, she writes letters to him but her efforts go in vain. On learning that he is shooting for a movie in her state, she sets on a journey with her brother to meet him and request him to help Chhotu have his eyesight back. Despite being a mere child, Pari knows no fears. She is ready to overcome all obstacles for her brother’s treatment.

Feminism doesn’t mean portraying women as flawless at all times. Women can be toxic and have several layers to their character. The director brings out the image of an evil woman through Sheila (Ayesha Takia) in 8×10 Tasveer. A woman who seems to have no malicious intentions in the beginning is eventually revealed as being the mastermind behind a crime. Her character proves that women can have different shades and are not always under the obligation to abide by the “rulebook” set for them.

Watching Nagesh Kukunoor films gives us an insight into the power women possess. His characters motivate us to explore ourselves and our strengths as well as weaknesses. Kukunoor’s movies come as a breath of fresh air when we grow tired of seeing women dance on item songs and play furniture roles. He knows exactly how to present women as real characters and not objects meant for pleasure. 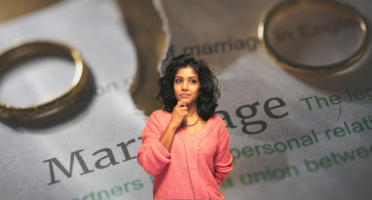 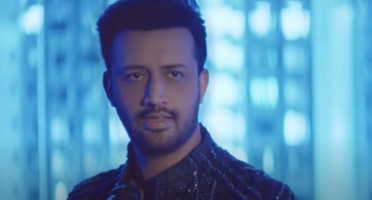 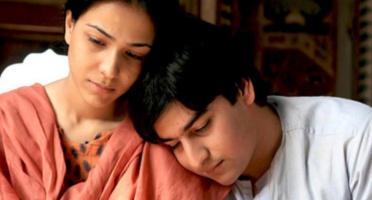 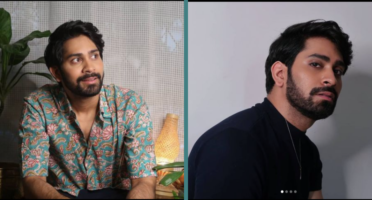 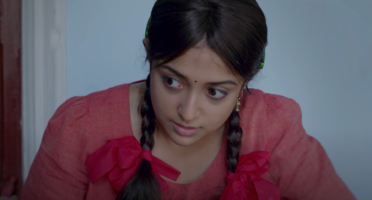 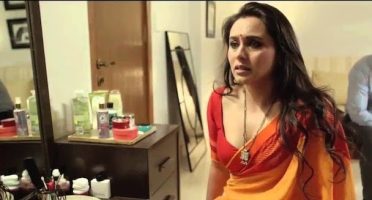