I was merely 11 when the Taliban came to power in 1996. I wondered why adults were reacting to this news with worried expressions. It was only in 2001, after the fall of the Taliban that the world heard the horrifying tales of the survivors. Even Khalid Hosseini’s beautiful book “A Thousand Splendid Suns”  lay bare lives of the gravest victims of the Taliban: the women of Afghanistan.

News reports have been trickling in stating the Taliban have assured women’s freedom will not be affected. Taliban spokespersons have stated women will be allowed to step out alone and will have access to education but will need to wear the Hijab at all times. But as Taliban seized control over Kandahar, female employees of a bank were directed to leave and not return to work. This makes it clear that they will not walk their talk.

The dark days that women of Afghanistan fear!

During the 90s Taliban regime, apart from snatching away the right to liberty and education, these were some of the other gruesome restrictions imposed on women:

Women could not even enjoy simple pleasures like painting their nails or wearing high-heeled shoes. The punishments for even a minor violation would be severe. Often woman would be subject to public humiliation without her even knowing the reason. Though there have been no clear terms or rules set out by the Taliban this time, the Afghan women are terrified and fear  a return of the dark times. 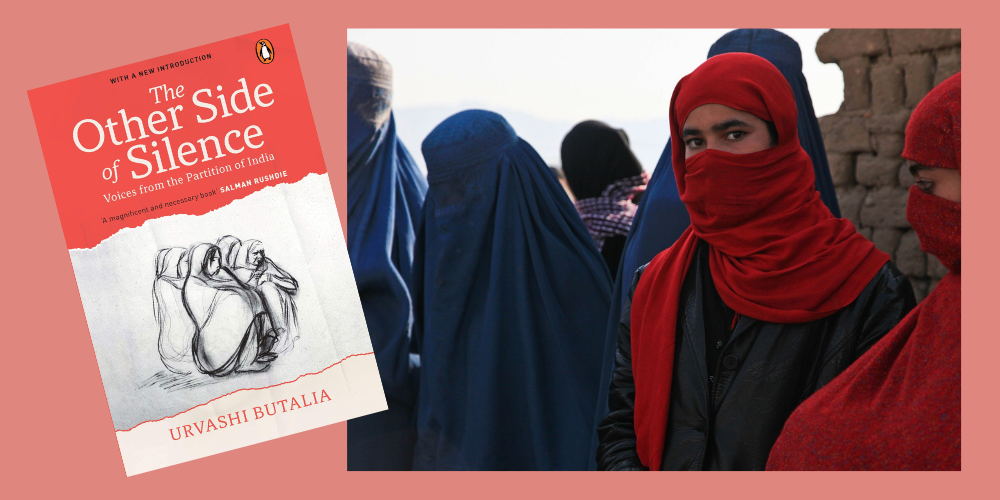 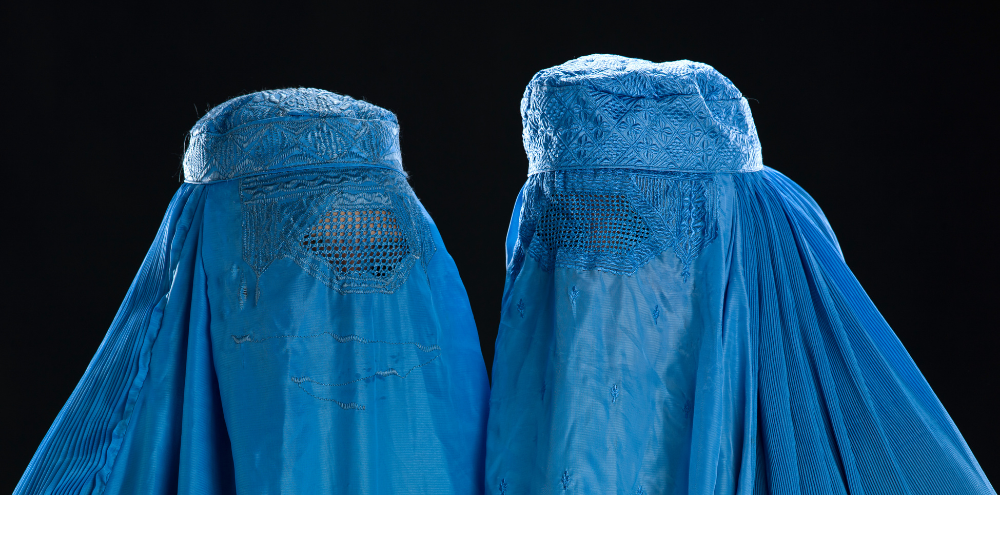 The biggest fear that threatens Afghan women is being taken away by the Taliban and forcefully married to its fighters. As per reports, Taliban leaders after taking control of certain provinces in July, have been asking religious leaders in the area to provide a list of girls and women from the age of 15 to 45 for “marriage.” A piece of news that sends shivers down our spine, I cannot but imagine the plight of women living the reality.

The Taliban states that it would provide a woman the rights guaranteed under the Sharia law. How is forcing a woman to marry against her will, re-locating her and making her lead a life of a sexual slavery after being forcefully married ensuring a woman’s rights? This is blatant sexual harassment and violence on women.

The divorced women in the country see an extremely bleak future ahead. The divorced women in the country were leading independent lives in a changing nation. Now, these women fear this life being taken away from them. They cannot step out as they have no “mahram” or male guardians and fear they could be taken in as sex slaves by the Taliban. The plight of an independent single woman without male relatives is no different either.

Women were progressing despite no support from men

Sexist thinking prevails across Afghanistan, especially in the rural areas. A UN Women and Partners study in 2019 revealed that only 15 percent of Afghan men think women should be allowed to work outside of their home after marriage. Two-thirds of men complained Afghan women now have too many rights. Domestic violence and women being jailed for ‘morality’ crimes make me feel “A Thousand Splendid Suns” was a book shockingly close to reality.

The women of Afghanistan still managed to progress despite all this. In 2020, 21% of civil servants in Afghanistan were women and 27 % of Afghan members of parliament were women.  In 2020, 3.5 million Afghan girls were in school with 100,000 studying in universities.

It’s truly painful to know that the hard work and determination of these girls and women could be snatched away.

Time for us to show solidarity and keep the women of Afghanistan in our prayers!

A whole generation of us in India proudly call ourselves the 90s kids and long to go back to the carefree days of the 1990s. But do we know that was the period which only has painful memories for the women of Afghanistan? We cannot live in an unaware existence anymore!

For the last two days I have been reading about the situation in Afghanistan. At the same time, I have seen extremely insensitive reactions from a section of people. I wonder where their humaneness has gone! Nothing makes this behaviour excusable.

Let us remember karma exists, at least I believe so. So before laughing at the plight of the people of Afghanistan remember, you never know when time could put you on the other side.

As for the women of Afghanistan, let us keep them in our prayers and hope that they see a brighter tomorrow soon. I am taking some hope in Maya Angelou’s words “No matter, what happens, or how bad it seems today, life does go on, and it will be a better tomorrow.”

Afghan origin rapper Sonita Alizadeh raps with a voice that encompasses all women in the world who are silently becoming victims of misogyny in one way or another every moment.

Afghan origin rapper Sonita Alizadeh raps with a voice that encompasses all women in the world who are silently becoming victims of misogyny in one way or another every moment.