After I lost my parents, the things people said to me was like another tragedy. My tips on what NOT to say when someone has lost a loved one.

After I lost my parents, the things people said to me was like another tragedy. My tips on what NOT to say when someone has lost a loved one.

A few years ago, I was the luckiest person with both my parents alive. And then my world shook and I lost them both within a week. I became an unfortunate ‘adult orphan’. If you think that losing my parents was the worst tragedy of my life and nothing can ever come close to it – you will be right. And a little bit wrong. What happened after the death of my parents was another tragedy by itself. And one that continues to affect me in ways I never thought possible.

The following is a compilation of what NOT to do if you’re someone who is looking into a friend, a family member, an acquaintance going through a tragedy.  FYI – every single one of the following things has happened to me. And the pain and grief it caused – over and above the pain of losing my parents –I still feel the ache in my heart. SO. Please. Do. NOT. Do. The. Following.

Don’t talk about the ‘good times’

Don’t brood about what happened. What happened, happened. People say, “Let’s remember A (A is the person who passed away) as he/she was during the good times.”

When someone is grieving…and grieving after going through a traumatic few months of seeing their dear ones suffering – telling them to ‘let go of the bad things and remembering them during the good times’ is the WORST thing you can ever say. If you don’t want to listen or talk about the bad things – then just be quiet. Don’t say anything.

“Whatever happened, it all happened for the best. God saved A from suffering.” Again – when someone has lost their mom or dad or husband or wife or child or sibling – no matter how much the dearly departed suffered – having them ALIVE and in their lives means more than losing them. 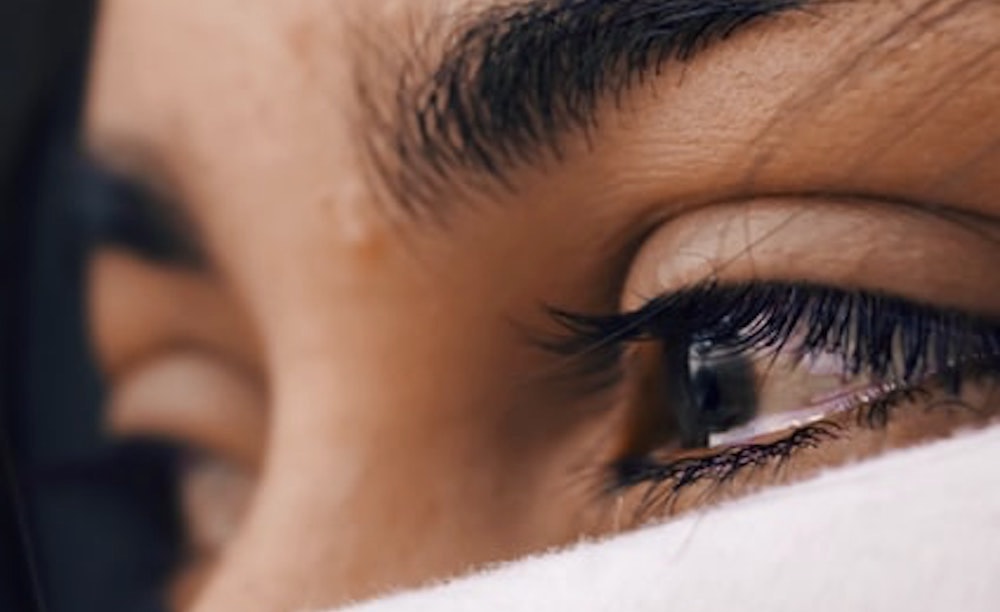 Maybe A’s passing did save him/her suffering. But that’s not what those who are left behind and grieving want to hear.

My relatives yelled at me a day after my father’s funeral. Don’t fight with those who are grieving

This may be basic, but this happens. I had so-called close relatives who called and messaged yelled and said mean things to me seven days after my mom died and one day after my father’s funeral. Yes. I was DISTRAUGHT with grief but they thought it was perfectly ok to cuss me out.

Without going into details of what happened – suffice to say that my conscience was/is clear. I did nothing to deserve their yelling, fighting, writing mean messages – even when prefacing them with the obligatory platitude, “I know you’re suffering and I’m sorry about that but…”

No. Fucking. Buts. Even if the person who has lost a loved one made a mistake – have the compassion to forgive them during the immediate aftermath of the tragedy. Fight and yell and scream after a few days, a few weeks, a few months. That I even have to write this is astonishing to me. But this happened to me!

Don’t compare one type of death to another!

There is NO one situation is better than the other. When you lose your parent to a heart attack and a neighbour loses her husband to Covid – both have lost someone dear to them. Just because one person’s father had a heart condition for 20 years and the neighbour was a fit man – the former’s loss is in no way less than the latter. Please do NOT compare one death to another.

Don’t empathize by telling them about YOUR loss

I’ve lost count of the number of people who thought it perfectly OK to go into graphic details about their loss – in the immediate aftermath of my mom and dad’s funerals. As distraught as I was – I found that I had to console them. So…no. Don’t make someone else’s grief about you. Now is not the time!

Even in normal and ordinary situations – trite platitudes don’t help. And also understand that those suffering from loss – they know all the logical and practical details. They’re smart. Somewhere deep within their broken heart and soul they know that their dear one’s passing saved them from more suffering.

But in the immediate aftermath of someone’s loss–their mind is functioning well, it’s their heart that’s truly broken. It’s not that don’t know the truth, it’s that their broken heart cannot handle the ‘truth’. They would much rather live in that fog where they wish and yearn that they could have one more day with their dear ones. Please understand that.

What you should do…

If the world as they know has shifted completely for the person who has been through unbearable loss – you – who is watching them go through this intensely traumatic time in their lives want to help. But you don’t know how?  I get that. I get that completely. But that’s where I am right now. And that’s my life.

So…what can you do? What should you do? This is so simple. Show up. Be there. If you can’t be there – call them. Message them. Tell them you are there. Listen when they wish to talk. That’s it. That’s all they need.

(A version of this story has earlier appeared here: https://www.themessyoptimist.com/seven-things-never-ever-to-say-to-a-person-who-is-grieving/)

I Wonder Why Every Actress Wants To Be With Ranbir Kapoor. I've Also Loved 'Bad Boys' But Now I Find Them Boring! 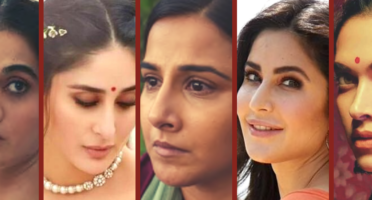 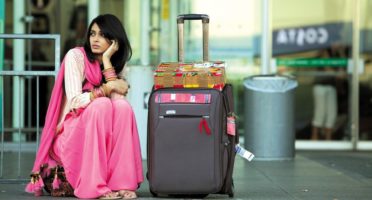 Planning A Foreign Trip? Here Are 12 Easy Tips To Get A Successful Visa! 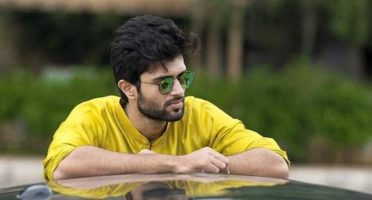 What's The Male Equivalent Of Slut And Why It Matters 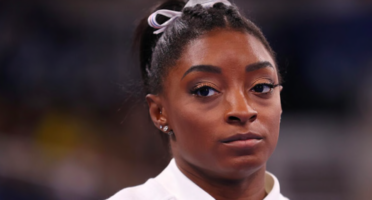 Simone Biles Pulling Out Of The Olympics – Sensible, Brave Choice Or Not?! Divorce is painful. But getting out of an abusive marriage that invalidates you as a human being and normalises abuse, is necessary.

Divorce is painful. But getting out of an abusive marriage that invalidates you as a human being and normalises abuse, is necessary.

Good or bad, we are all guilty of letting our relationships define us. Especially when we are married women.

Lost Your Mum? How To Sail Through Mother’s Day…Via Catharsis

Mother’s Day is a special time of the year...and it arrives soon! If you have lost your mother, here's help on coping with the pain.

Mother’s Day is a special time of the year…and it arrives soon – on Sunday, May 13th this year! If you have lost your mother, here’s help on coping with the pain.

For those who have mothers, everyday is a Mother’s Day. One day is just not enough to celebrate your mother; still, the second Sunday of May every year is devoted to HER honour – since she is second only to God. But what about those whose mothers have merged with the Divine?