Will The SC Ban On Publicly Advertising Adoptions Make It Safer For COVID Orphans?

The SC of India recently ruled that advertising adoptions is illegal, and ordered action against NGOs indulging in illegal adoption putting COVID orphans at risk of illegal trafficking.

The SC of India recently ruled that advertising adoptions is illegal, and ordered action against NGOs indulging in illegal adoption putting COVID orphans at risk of illegal trafficking.

One of the fallouts of the pandemic has been the massive death toll in families, leaving many vulnerable children orphaned. The National Commission for Child Rights (NCPCR) has estimated that around 30,071children require care and protection. This is humanitarian problem, that has also resulted in unscrupulous individuals and organizations taking advantage of the situation.

Open social media posts and messages with confidential details of orphaned children are urging people to come forward and adopt them. This has put these children in real danger of child trafficking, along with the collection of funds illegally for the purpose, that furthers money laundering. Public advertisement of adoption is also illegal.

What was the case before the Court?

The Supreme Court was hearing a suo moto case to look into the problems of children affected by Covid.

In the process the Court has considered an application filed by amicus curiae Gaurav Agarwal on behalf of these COVID orphans, who are now exposed to increased instances of child trafficking, especially of female children.

Other applicants in this case were the National Council for the Protection of Child Rights (NCPCR) represented by Additional Solicitor General K M Natraj, and the organisation We the Women of India represented by Advocate Shobha Gupta, who argued that the schemes in operation by Central and State Governments benefitting orphaned children and children in need of care be put to action as put down in Section 108 of the Juvenile Justice Act, 2015. She also emphasised that adoption is not allowed in India unless it is through the Central Adoption Resource Authority (CARA), so cannot be through public advertisements. 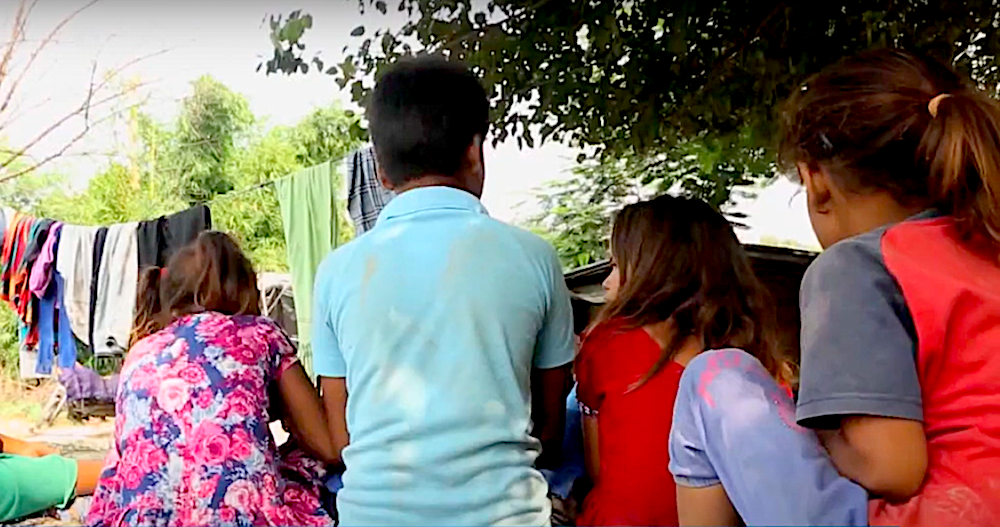 Is The Push To Make Child Adoption In India Easier On Parents Endangering Our Children?

What are the India specific issues of adoption?

Understanding of adoption in principle, as well as the way it may have been practised is extremely flawed. Adoption as shown in movies may have had a large hand in these beliefs and practises. We think of the act of adoption as a ‘charitable act’, a ‘noble act’ of giving a needy child a home. This is wrong.

Parenting requires emotional and mental preparedness to handle the responsibilities that come with a child. This is especially true in case of adoption where the preparedness has to be more deliberate. It is a responsibility to a vulnerable life, not a charity.

There are a large number of abandoned or orphaned children due to many reasons other than COVID, and many of these are left to fend for themselves and do not reach institutional care, leave alone families. Further, as per CARA’s statistics, the number of adoptions has significantly declined in India between 2010 to 2018, despite the fact the steady increase in the number of infertile couples and others wanting to adopt.

The pandemic has only worsened the situation with more children facing a bleak future after the onslaught of the deadly second wave. With unscrupulous elements out to milk the situation, the children could become vulnerable targets of child traffickers. Even those who act on such social media posts with good intent damage the situation further.

What are the Court’s orders in this case?

An estimated 30,071 children had either become orphans, lost one parent, or had been abandoned by their families owing to the Covid-19 pandemic as per the NCPCR data collected until 6th June 2021.

There’s a lack of awareness about welfare schemes like the those under the Juvenile Justice Act, or other rights and benefits provided by the law. State Governments and Union Territories are to create awareness, and take action against NGOs and individuals indulging in illegal adoption.

The district child protection officers are to contact the children in distress and their guardians, and if needed, the child is to be handed over to the child welfare committee.

There should not be any break in the education of these children in private and Government schools.

There are a few other directions specifically keeping the welfare of children in view – all of these can be accessed in the order here.

Remember that when the due legal process for adoption is not followed the parents cannot exercise any right over the adopted child.

The Govt must create better awareness about the laws governing the adoption process in India, but we as citizens also have a responsibility. Report any unwarranted social media posts or messages which act as advertisements for adoption. Report if you suspect a child is being harassed or brutalized. As a responsible citizen report to the child helpline or police authorities.

People looking to adopt in India often feel lost, as the laws governing adoption can be intimidating. Here are answers to 15 FAQs (frequently asked questions) about adoption.

Want to adopt in India and looking for answers to questions about the process and legal framework? Read on!

“You don’t have to give birth to someone to have a family. We’re all family – an extended family.” These words by actress Sandra Bullock sum up adoption in the most beautiful way possible. Motherhood or rather parenthood is not restricted to your DNA, it is an emotional relationship that comes from the heart. It’s said that that adopting a child would mean a new lease of life for the child, but it’s as much a new lease of life and joy to the parents.

Who is eligible to adopt in India?

Any person irrespective of their marital status is eligible to adopt a child. But the person adopting a child must be mentally, physically, and emotionally stable. The person intending to adopt must be financially stable and shall not have any life-threatening medical condition. 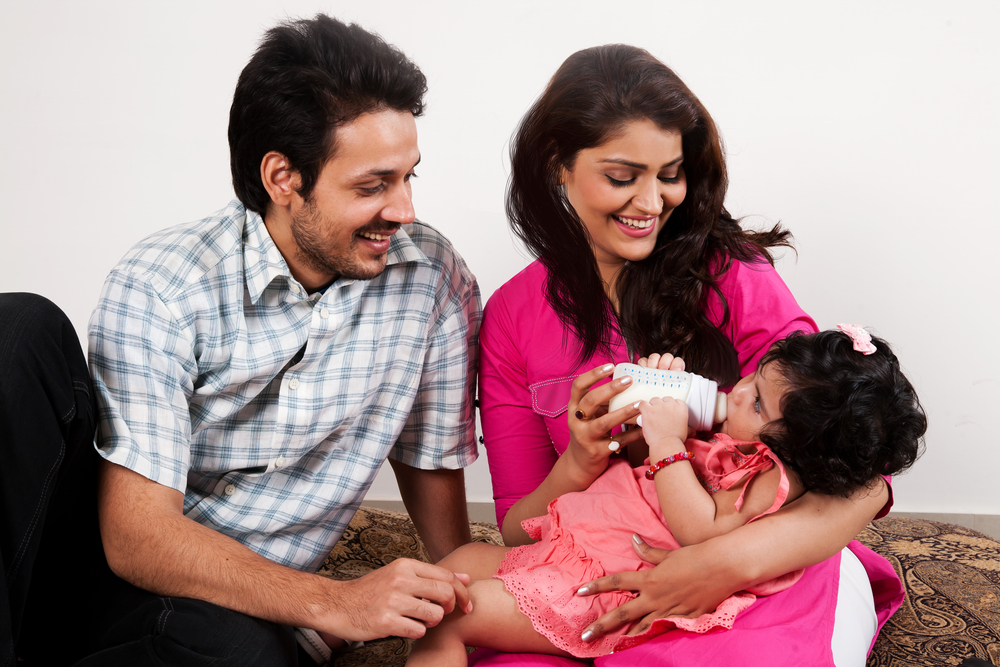 For people interested in adopting a child from India, there are two main areas of preparation: understanding the impact of adoption on everyone concerned and the legal procedure related to adoption.

The impact of adoption on all parties concerned

Adoption is one way to build a family. However, in our society, this way of building a family comes with unique challenges and responsibilities.