Children are told to think before they speak, but how often have parents truly considered their words? Parents, remember, words really do matter.

Children are told to think before they speak, but how often have parents truly considered their words? Parents, remember, words really do matter.

Positive words or affirmations are directly related to positive mental health for they are important in motivating a child to perform better and achieve success, and help them face the unknown.

Negative words, on the other hand, exude negative vibes and demotivate/demoralise the child and harm their mental health. The cacophony of voices screaming negative words in the name of ‘discipline’ have an inordinate capacity to paralyse the child and make them abandon their pursuits.

What we say to a child or in front of a child becomes part of their narrative, and defines them in the long run. Let’s show more empathy in our conversations and form a narrative that our child wants to be identified with.

I recently came across two books which resonate with the message I am trying to relay here. While one beautifully exhibits the power of affirmation, the other shows how negative words paralysed the protagonist of the story, toppling her confidence like a house of cards and limiting her ability to believe in herself.

What Could It Be? by Nandini Nayar

This book explores the imagination of a small boy who tries to guess what is inside the gift-wrapped box. What begins as an ordinary guessing game unfolds into a guide on how to make children believe that they can be anything they want to be.

Sameer, the small boy in the book, is gifted with an incredible imagination. He pounces at the challenge that the guessing game offers. He ultimately wins the game and figures out the object hidden inside the shiny blue box.

With beautiful illustrations by Francesco Manetti, this book not only celebrates adventure and imagination, but also amplifies the point of affirmation wonderfully.

With limpid eyes, Sameer ponders, “What could it be?” and conjures up some random answers to his problem, only to find his mother’s voice supporting him.

“Sameer stared at the box. He touched the shiny blue paper. “Is it a kite?” he asked, “Can I soar high into the sky with it?”” (snippet from the book)

Sameer joyfully jumps as if he has cracked the code. He thinks he has finally found the answer. His mother doesn’t let Sameer down and says, “You will soar, but it is not a kite”. She could have just left it at, “No it is not a kite”, but this is where the book’s highlight is. She wants Sameer to hear more than that. She thinks that he can soar high one day, and she wants to make him believe in himself.

Subtle nuances like these that every page carries reinstates the power of affirming words.

Sameer comes up with different answers on each page – clay, books, a set of blocks, jigsaw puzzles and many more, till he reaches the correct answer. His mom patiently listens, empathises with Sameer and positively states words like “He can build bridges, he can enter into a world of stories, he can form pictures and he can be whoever he wants to be.” With such statements, she not only succeeds in driving a motivational message to Sameer, but also gives him assurance that she will always believe in him.

Affirmation has a magical effect on children. The knowledge that his mother believes in him will make Sameer focus his lens on his goals and help him achieve success. Also, positive beliefs and words have a chain reaction as their radiant glow has a far-reaching impact. Sameer will not only grow up to be well-shaped positive person, but he will exude the same positivity to people he will come across

Buy your own copy of What Could It Be by Nandini Nayar at Amazon India and Amazon US.

‘Shanta: The Story of Rama’s Sister’ by Anand Neelakantan

If positive words have such an effect, why didn’t King Dasaratha believe in their power? Why did he disregard his only daughter, Shanta, such that his words haunted Shanta all through her life? Why did he become a cause of self-doubt in her?

Shanta was the daughter of King Dasaratha and the sister of Rama. She did not get any attention from her parents, except for Kaikeyi, who believed in Shanta and her abilities. Being the only empowered woman among the wives of Dasaratha, Kaikeyi established her position to shower motherly affection on Shanta. Shanta too highly regarded Kaikeyi, for all her love and support.

This book talks about Shanta’s story – how her father did not value her but yearned for a son to meet his expectations. It shows a father who considered his daughter to be a disappointment and magnifies Shanta’s heartbreak, who suffered almost her entire life, longing for one kind glance from her father. The kind words did not come as she had expected. Her father’s harsh words made her believe that she was worthless and a failure, which in truth she never was.

“You are going to fail, you are good for nothing, you are just a woman” – a voice whispered in her mind’s ear. Her father’s voice. Dasaratha might have given her away, but he clung to her mind, eroding her confidence. She wanted to go back. She grew uneasy. That’s when she hears Kaikeyi in her mind “Shanta, you may have your faults, but one thing I like about you is that you never give up.”

Negative words follow one around like an invisible dagger, ready to strike and annihilate one. In the above extract, Shanta was about to cross the river when she hears her father’s voice in her mind. The ungracious words of her father demotivated her from moving forward. They tore her into pieces and festered upon her already broken confidence. But the saving grace were the kind words that replaced the negativity. The voice of Kaikeyi praising her got her back and Shanta plunged into the river and waded through the swirling waters.

Dasaratha died in the arms of Shanta and none of his four illustrious sons were with him. That was the irony of this story where a daughter who he thought was worthless was the only source of happiness at his deathbed, and he left the world in her lap.

This story brings out how scarring negative words can be, and how those scars can become untreatable in the long run.

Buy your own copy of Shanta: The Story of Rama’s Sister by Anand Neelakantan at Amazon India and Amazon US.

The wonderful effect of affirmation to a child

Affirmation brings joy to a child. It nurtures their confidence and becomes a reason for their success, as opposed to negative words that push them to the bottom.

Affirmation will make a child more social, will enable them to have meaningful connections and will draw them towards the goal that they have set. Affirmation also brings peace. Negative words make children turn against themselves, ruins their mental peace, and causes distress, conflicts, abusive thoughts or behaviour.

Your child sees you and themselves through the words you speak. Words have such a powerful effect. Affirmation needs to be taught to children but then, one should live by example. So how important is affirmation to you? Do you want to change your child’s narrative and encourage positive self-talk?

Every fortnight, we send out a special mailer for working women (or those aspiring to work), with useful resources, tips and ideas. Sign up here to receive this mailer.
empowerment 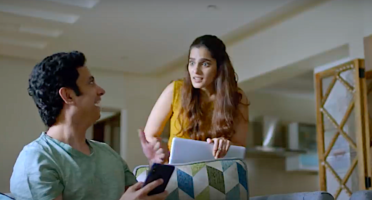 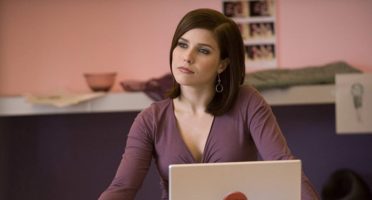 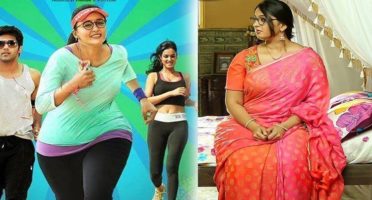 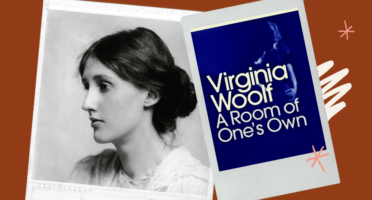 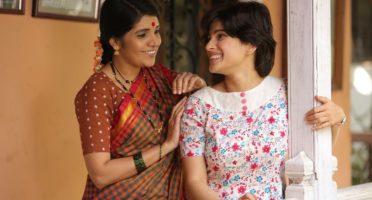 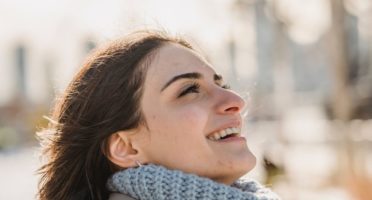