She was a medium built middle-aged woman, probably in her late fifties. Those under eye dark circles spoke loudly of her sleepless nights.

She was a medium built middle-aged woman, probably in her late fifties. Those under eye dark circles spoke loudly of her sleepless nights.

Dusk was long gone and the park was quiet, except for a woman sitting near the bench who was mumbling something to herself. The park was under renovation and didn’t have regular visitors. I stumbled upon something, because of the poor lighting at the park. Luckily, I missed a fatal fall. The lady turned her head in my direction. She was just four benches away from me, but I couldn’t read the expression on her face because of the gloomy ambience.

There was this lone lamp-post, whose light kept flickering, adding on to my annoyance.

I decided to take the help of my mobile’s flashlight. As I turned it on and moved closer to her, she squeezed her eyes shut and stretched out her hands with open palms to elude the sudden tingling brightness. The delicate gold chain with an equally appealing heart-shaped gold pendant around her neck shimmered and dazzled. I could see her face turn pale with fear and anxiety.

Her veiny hands held on to the edge of the bench for support as her legs got restive. 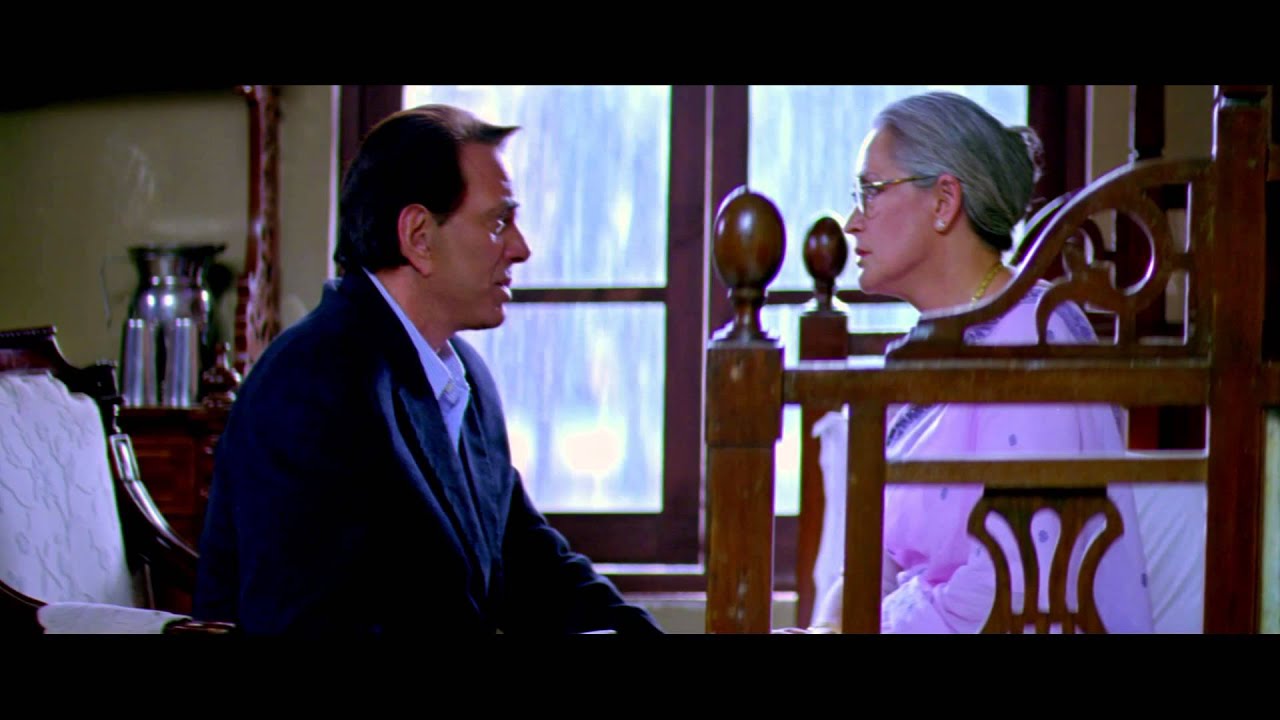 She was a medium built middle-aged woman, probably in her late fifties. Those under eye dark circles spoke loudly of her sleepless nights. I sat beside her. She tried to look away. Her thin rosy lips trembled with anxiety. She was wearing a pale pink T-shirt with an ink-blue track pant. The T-shirt carried an interesting message, ‘Stay Blind, to Love all.’

Must be a regular walker, I thought.

“You look tense, Care for some water?”

I offered my water bottle to her, in my attempt to calm her down.

She gulped down one cup full in no time.

She regained her composure and spoke, “Can I use your cell to make a call? I generally don’t carry mine during evening walks.”

Ah! A regular walker, as guessed.

“No network?” She sounded dejected. “I have night vision problems, I don’t know how I would get back home. My husband must be waiting.”

I checked my wristwatch, it was half-past eight.

“What made you come to this isolated park?” I enquired.

She started perspiring profusely. The beads of sweat, drenched her T-shirt completely, exposing her physical contours.

“Let me help you get back home, safely.” I offered my support.

” I…I witnessed a murder!” She blurted out.

“I generally don’t take this route, as it’s isolated.”

“I was out with my pet, Tipsy, for the usual evening stroll.”

“But Tipsy acted strange today. Difficult…very difficult. He got aggressive and kept howling. I lost the grip of his leash and he just got into the lane. As I started searching for him frantically, I heard a scream. That’s when I saw…” She stopped mid-way.

“Saw what?” I wanted her to finish.

“I saw a man dragging a young girl by her hair. And later stabbing her ruthlessly like a maniac. She begged him to stop. But he just won’t listen. She fell, bleeding profusely and collapsed on the ground.” Her voice turned hoarse as she tried to control her urge to cry.

“I didn’t know where to go…hide and that’s how I entered this park,” she added nervously. “By the time I regained my senses to go back, the Sun was long gone. I had no choice but to take shelter here.”

“Ah! Poor you. Here, have some more water. Where is your dog?”

She took a few sips to rehydrate herself.

“Yeah! Sure you will.” I wiped out the drops of sweat from her forehead and ran my fingers over her silky tresses.

“Would you be able to identify the girl and the man, if we decide to go to the cops?” I asked her, giving a slight massage on her back to keep her calm.

“Yes.” “The guy was tall. Perhaps six feet or above. He was medium built. He had worn a green shirt, somewhat similar to the one you are wearing. I couldn’t see his face though as his back was facing me.”

“Aha! How about the girl?” I asked curiously.

“The girl must have been in her late teens. Her hair was tied in a neat pony with a scarlet coloured scarf. And she was wearing a denim jacket somewhat similar to what you are wearing, right now.”

“Hmm! Quite a lot for someone having vision issues.”

“I said poor night vision, otherwise I’m fine. This happened before the sunset.” She intervened.

“Ah!, right.” I admired her intelligence.

She froze in horror as I took the scarf out of my jacket.

In no time she passed off. I knew the sedative in the water was at work.

I tied a slight knot around her neck with the scarf. Later, I fastened it, applying my full strength. She didn’t struggle much. Drugs are bliss. They make even the most painful things easy.

I checked for her breath and later pulse. She was long gone.

Later, I stripped her off completely. She lay motionless. She was gorgeous.

I ran my hands all over her dead body. ‘Ah! How the corpse of a female turns me on.’

I played with it till I moaned in ecstasy.

I placed an LSD strip on the tip of my tongue to calm my nerves. Meanwhile, I pulled off  the gold chain off her neck and put it inside my pocket.

A cute four-legged canine came barking at me with vengeance.

I left the park with the dog, leaving behind two adorable corpses, of the witness and the girl’s which lay just four benches ahead of her.

I Am A Mother… And She Is A Mother Too!

She has a child next to her. I have one too. Mine sits in the passenger seat next to me. On our way back from school. Full of stories that I have for the moment stopped listening to. Because I am looking at that other mother.

She has a child next to her. I have one too. Mine sits in the passenger seat next to me. On our way back from school. Full of stories that I have for the moment stopped listening to. Because I am looking at that other mother.

That is their trade. Dealing in snazzy, bright clay figurines, bowls, masks, wall-hangings.

Make Molehills Out Of Mountains

Of course it isn’t easy! Do you think it was easy for her friend to achieve all her dreams, even as she was dying? Or for Annabelle herself, to write about that as a story?

Of course it isn’t easy! Do you think it was easy for her friend to achieve all her dreams, even as she was dying? Or for Annabelle herself, to write about that as a story?

The third winner of our December 2018 Muse of the Month contest is Vijayalakshmi Harish.