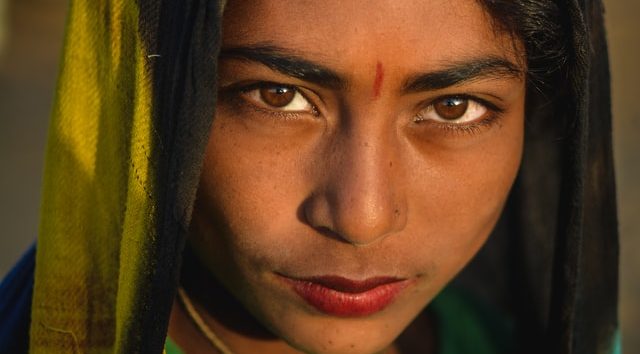 Most people judge beauty through skin tone. But is it still really what matters most when it comes to beauty?

People criticize a lot. They make fun of people with dark skin tone. But, they never once do they think how it impacts that person’s confidence. Mentally and emotionally it hurts a lot.

When a girl baby is born with dark skin tone, from there itself the criticism starts. They use lotions, creams to make her fair,so that when she grows up for marriage, the groom or his family don’t reject her for having a dark skin tone. As she grows from being a girl to a woman, the criticism also grows for being dark.

It requires a lot of courage to face people in the society. Never make fun of a person’s colour. They are also humans. The only difference is the colour.

I Was Told “Gore Ladkiyon Ko Hi Achche Ladke Milte Hai” Like, WHAT?!

How Unfair: This Prejudice Cuts Across All Of Indian Society