Are Court Rulings Like These A Major Reason Why Daughters In Law Cry At Their Bidai?

A lady judge of the Mumbai sessions court recently ruled that "taunts by in-laws are a part of married life". Seriously?!

A lady judge of the Mumbai sessions court recently ruled that “taunts by in-laws are a part of married life”. Seriously?!

So on the last morning of 2020, I took the newspaper in my hand with the hope to read something good. After all this entire year had been a roller coaster for the entire human populace, but we keep surviving on the mere hope of something good might happen.

But alas, it’s 2020, how can we even expect it to be completely in our favor? Isn’t it? So, as I opened the newspaper with a hope, I was again disappointed with this news item: ‘Taunts by In-laws part of married life- Court’. I wasn’t surprised, because ours is a patriarchal society, but I was disappointed for sure. Are we all working towards proving Darwin’s evolution theory wrong? Also, how many more generations of injustice towards women will it take for us to understand that an egalitarian law is the need of an hour?

So, as I progressed reading that article further, I was shocked to see that a Lady Judge made the statement. I quote the newspaper and the Lady Judge; Quote: “Talking sarcastically to….and taunting the daughter-in-law by the in-laws is the wear and tear of a married life” Unquote.

To give a brief to everyone reading this, the daughter-in-law’s allegations on the in-laws was refuted by the court giving this explanation, and an anticipatory bail was granted to the in-laws. 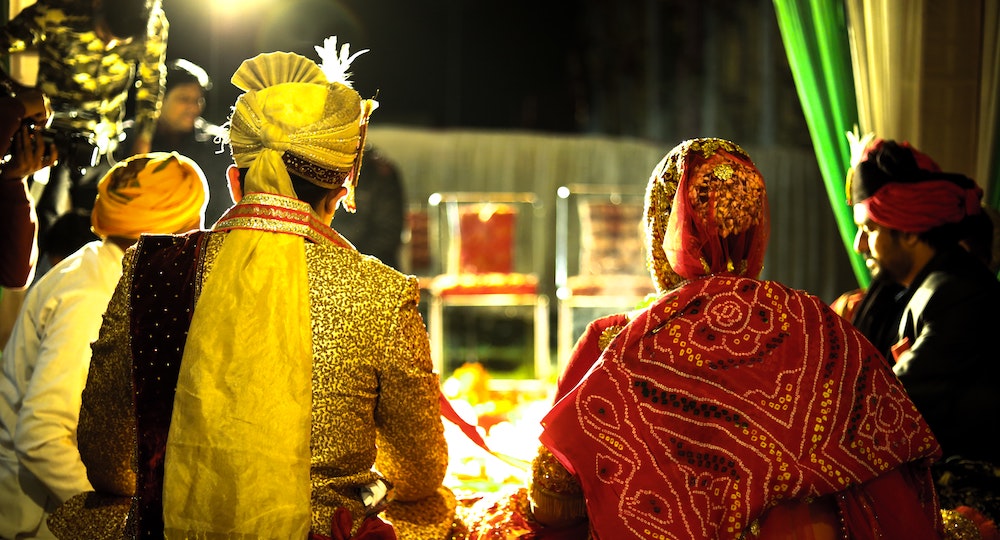 It sounds shameful and infuriating, doesn’t it? Knowing that we live in a society where a daughter in law has so little power, and almost no worth for her words, and so much of a struggle each day. I will not comment on what decision the court should have taken, but I do feel that such influential institutions should try to choose their words wisely before making any sort of a statement. They are being read and heard by zillions, who may take these interpretations very differently, adding fuel to their causing more trouble for another hapless daughter in law.

Reading this article bought chills to my spine. Being a woman I could not stop worrying about the daughters in law of this nation, who would be dealing with inconsiderate and indifferent in laws every day. So many potential or aspiring daughters in law would already be anxious and stressed after reading this – because how do they know what kind of in laws they might get in the future?

Such comments clearly show that our society in general lacks the empathy towards mental health, freedom, and happiness of a woman. What is more upsetting is the fact that sometimes a woman becomes another woman’s worst nightmare!

I don’t understand this saas- bahu rivalry at all. I mean, both are women, and as women at root level, both must have been through similar experiences. Instead of being supportive and empathetic towards each other’s troubles and trying to make life more comfortable and easier for coming generations of daughters and daughter in laws, these women instead choose to make it worse for them. Why?

I am not saying that men do not have a hard time in our society as they too deal with a lot of false allegations under the pretence of the law, but the percentage of women facing actual troubles outnumbers it. Hence, we need more women’s voices to be heard, in this patriarchal society made by men, for men, by men, to men.

Where is the equality we’ve been fighting for?

From the times of Sita to Draupadi to Elizabeth Cady Stanton to Savitrabai Phule to Nirbhaya, women have been constantly for generations fighting and struggling for their emancipation, right, safety and basic happiness. It is a very sad and ridiculous state of affairs, that even after generations of struggle we have still not managed to reach a society where both men and women feel safe, secure, and valued for what they are and for what they want to be.

Apart from this, the Indian traditional concept of bearing abuse silently, and doing everything the in laws say just in order to be a ‘perfect bahu’ needs to go.

For the new year, I wish and pray that every daughter and daughter in law has a much easier, safer and happier life.

A corporate serf and aspiring baron with a passion to write fictional and non fictional- from poetries, articles, stories to writing about social issues, relationships, love, mind, to feminism. Basically writing about everything and anything read more... 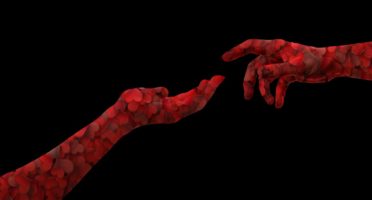 If I Could Have Said It A Bit Earlier 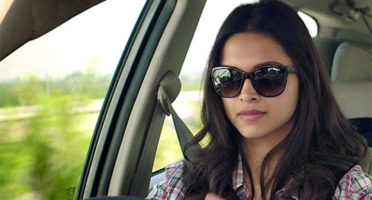 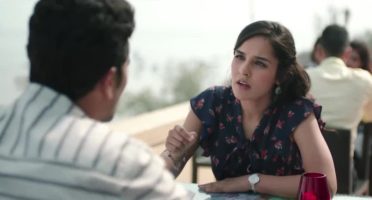 Based on Julia Quinn’s novels, the hit Netflix series Bridgerton transports its viewers to 19th century Regency London, during a time in high society when young girls from aristocratic society were presented at the royal court.

When I saw the show’s trailer, I instantly knew that I was going to binge-watch the series (a habit I have been trying to shake off). I was right, for when it released in December 2020, I watched it in one night and proceeded to spend the next day online, reading everything I could find about Bridgerton.