“But love was a two way street, it needs two people. And may be , he loved her in his own way, but his too much was not even enough. It was a catch 22.”

As the flowers fell from the tree, one by one, beautiful even as they faded into oblivion, a nameless faceless death of white beauty.

Ria  knew, it had to be done, may be not now, but certainly not never. Maybe sooner than later.

She had pondered over this decision every night for twenty years now.

The road ahead was not easy, but then, it had never been easy before also, pretense was tough, the truth could set her free.

And she had tried to make it work,  for many days, many nights.

She could not do it alone anymore But,  marriage is not just two people

It’s too many lives entwined.

So she waited, she went on for others, for people, for family.

She put his clothes and his shoes and packed his lunch.

Everyday, as she crossed the Champa tree, she stopped for five minutes and thought.

Everyday,  She sent the children to school and picked them up. She Watched the tree as it blossomed and bloomed and she waited

People often thought , what a perfect family, what a nice looking and fun couple as they walked in to glittering parties laughing and smiling.

But there was always a numbness , a hollow pain deep inside her heart.

She Counted the days, months and years .

She  watched the Champa tree each day, every night,  the flowers fell with lifelessness

Yet every morning, the tree stood there strong and beautiful.

Laden with fresh flowers and pristine beauty. She knew, that was her soulmate .

And then one day after twenty years, the land where the beautiful Champa tree grew, was sold to a rich and ambitious builder. Ria heard from the neighbors, a well known builder was planning to create a lavish shopping mall right in front of her home, just where the tree stood, blissfully unaware of its fate.

Tears welled up in her eyes at the same time, her lips curled up in a smile.

The time had come , her wait was finally over.

She could now fly away from her gilded cage, In a day or two, the Champa tree would be dead and she needed to break away the ties too . The tree would be uprooted just its roots would not know what to hold onto anymore and eventually give away.

It was finally the right time, though ,there is never a right time to do a wrong thing

It was wrong, harsh may be

But so were the tears and nights she had spent in silence waiting for the right moment to break away from her roots.

The children had to grow up

Just then, The timing was  right, the children were now far away, starting their new lives. She did not need to wait anymore,  she knew, this was a sign for her.

In any case, for them, He would always be their father

But, he could not be her husband anymore , or had been for years now. He was just a man she shared the room with, a man whose children she had borne, whose dreams she had lived as she died inside . Everyday bit by bit.

Lately, Her body cringed at his touch.

Her heart ached with his voice.

Her mind revolted but she had just waited for this day.

Strangely, a few years ago, she used to laugh with abandon at his jokes, her hear sang with his voice and her eyes sparkled at his touch and but things change, people evolve. Situations are different and priorities vary.

He did, what had to be done to achieve his ambitions and provide to all their needs. She did her part of the deal, laughed with friends, hosted parties with colleagues.

But, all the success and money in the world ,can’t fix a broken heart or a charred soul.

Something had snapped deep inside Ria.

And something had broken.

No one and nothing could fix it

In fact, it was no longer anyone’s fault, it was just there. As clear as day, as sure as the champa tree .

Everything had been said, there was no words left .

So when the people came the next day to fell the tree,

Ria started planning, packing , she started putting her two decades of her life and memories into a big box and that night as akash snored, Ria picked up all that she knew was hers alone and  left.

Without a note, as there was nothing to be said.

And the next morning, when Akash sat down in the balcony ,for his daily morning routine, with his cigarette, his coffee and the newspaper.

The help came running and said” Madam has go…,ne , her clothes are also not there. Her books too.., Sir….”

Akash looked up at the help flummoxed and then he looked up ahead and  saw the barren land and a heap of mud, where the Champa tree used to be. Akash knew, the Champa tree had gone and so had his wife, of twenty years, he sighed deeply and told the help, to pack his lunch, as usual. 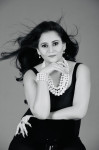 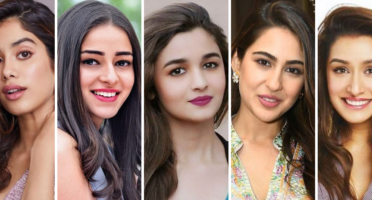 Contemporary Leading Ladies Look Like Clones Of Each Other - What Happened To Individuality? 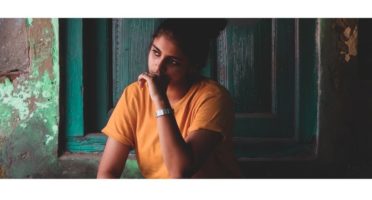 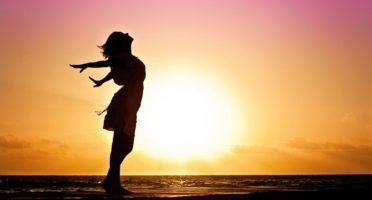 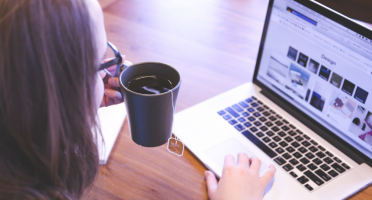 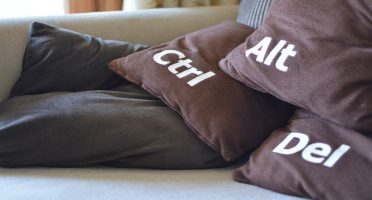