As A Lifelong Topper, I Felt My Life Was Over When At 19 I Failed For The First Time…

I began to bunk more classes, avoided friends myself, survived on Maggi and cereals. I would stay in bed all day, sleeping or crying.

I began to bunk more classes, avoided friends myself, survived on Maggi and cereals. I would stay in bed all day, sleeping or crying.

A lot of celebrities now talk openly about mental health and how to deal with it.

Back in 2002, I was a brilliant yet temperamental, scrawny, sometimes difficult and fully pimply faced teenager. I did not care about much else except studies. Thanks to my teachers’ relentless pursuits and my lack of interest in anything except weekend dance classes, I secured a 98.75% , best of 4, in class 12 CBSE exams. My parents were over the moon. I had never seen them so jubilant. They were proud. I was relieved.

At 18, this was my legitimate ticket to the world outside. I could apply to any college across the country and pick any course I wanted. I wasn’t surprised at all that I got through Economics Hons in one of India’s most premier colleges for women in New Delhi.

For a gawky girl from Chennai, Delhi was all things beautiful and alluring. Staying in a hostel, with no parental supervision, access to late night chats with friends, impromptu cheap shopping in Sarojini Market, unlimited trips to eat golgappas, Delhi was my passport to life! I was loved, respected and borderline revered for my score, both in College and in the Hostel.

‘Oh, so you are the topper in Eco Hons’, they would exclaim. Batchmates would come to me for doubts and clarifications. ‘How did you score so high?’, ‘Tell us your study schedule’, ‘Do you study all night’?

I was a celebrity. My life was glorious.

A year later, I flunked a paper.

I won’t lie. I had spent the entire year enjoying and discovering my life and new found freedom. And I was the topper. Surely, I could pass, if not score the highest!

But I didn’t. I scored so low that had I aggregated another 5 points less, I would have flunked the entire first year.

My room in the hostel was earned, it was on merit. Without that merit, I was politely asked to leave. My room was given to some one ‘more deserving’.

I was devastated. So were my parents…

Moving out to stay alone in a one bedroom house was only the beginning of my misery. I lost my friends. Some of them turned out to be toppers themselves in their subjects. How could they be friends with a failure? Suddenly, there were movie plans without me, shopping trips without me. I was no longer hero worshipped.

Back home, my parents were devastated. Their daughter, their pride, their shining beacon of hope had failed!

I did not know I was depressed

Staying away from home, with no friends, Delhi suddenly felt claustrophobic. In just a year, all its sheen was lost.

I did not know or care enough to know that depression was my closest companion then. I began to bunk more classes, avoided friends myself, survived on Maggi and cereals. This was not the era of smartphones or streaming OTT platforms. So I would stay in bed all day, sleeping or crying. I would tell myself that I’m just bored.

Depression can be so debilitating that it becomes physically disabling. I would call my parents once in 3 days from a nearby phone booth but gave away nothing. My only thought was, how do I end my misery? At 19, I could think of nothing but suicide. I am not proud of it, but I tried it too.

Fortunately for me, my cousin was visiting at that time. And he caught me. I remember how hard his slap felt! I owe him one for that!

Overcoming that phase of life has been the best thing that happened to me.

Looking back, I had just failed an exam. I was only 18. My whole life was ahead of me. But no one told me that. Most people said my life was over. I wouldn’t get placed in companies, I would be unemployed. I would lose a year. Others would get ahead of me. For a topper, that sounded like death knell!

I’m not questioning their intentions, they meant to motivate. My mind only caught the negatives. The only affirmation I gave myself was that ‘I am a failure’, ‘I am good for nothing’.

I know today that the mind eats what it’s fed. Back then, I didn’t even know I was depressed. How would I fight a disease if I was not aware of its existence in my life?  I was breathing, eating, moving. To the world outside and to me, I was fine. There was no physical manifestation of my mental agony.

Life has been challenging so many times since. I do catch myself being anxious or nervous or being overtly sad about events that don’t happen as per plan. I speak to therapists, enroll myself in courses, pursue a hobby and make sure I journal.

For anyone going through depression, I would say this. Recognising that mental illness is also an illness is crucial. Accepting that you need help doesn’t make you weak or crazy. It makes you human.

Sometimes, family and friends may be able to help you. Sometimes you may need to visit a doctor. Just like how some home made soup and mom’s love sometimes works for a bad throat. But other times, you need a doctor’s help.

So, you are not alone.

10th September is World Suicide Prevention Day. We have for you 3 personal positive stories of women who have come back from the brink, on the 10th, 11th, and 12th of September. 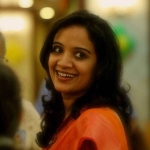 A full time mother, part time writer. While not juggling between work, home and a toddler, I like painting, dancing and sleeping. Not necessarily in that order. read more... 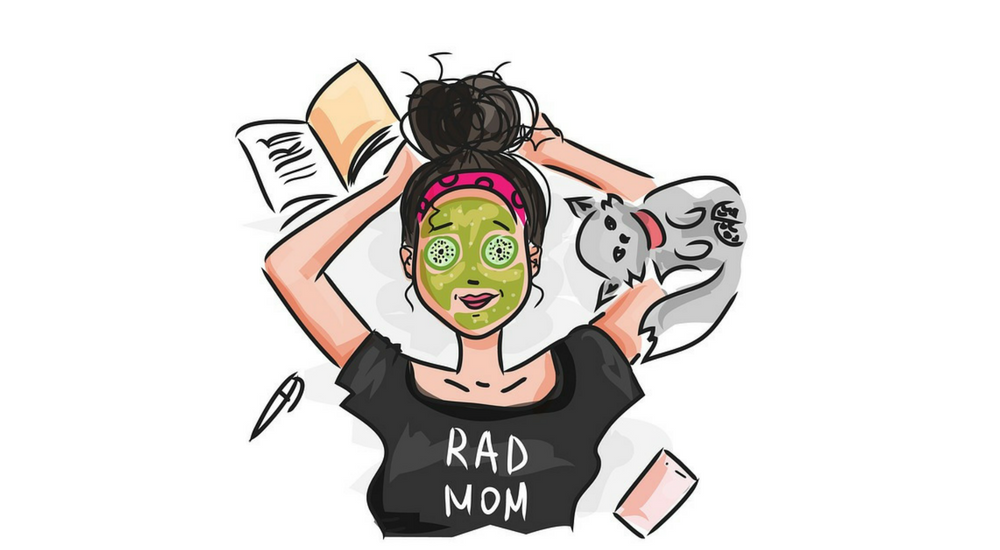 Why I'm A Mediocre Mother And Proud To Stay That Way